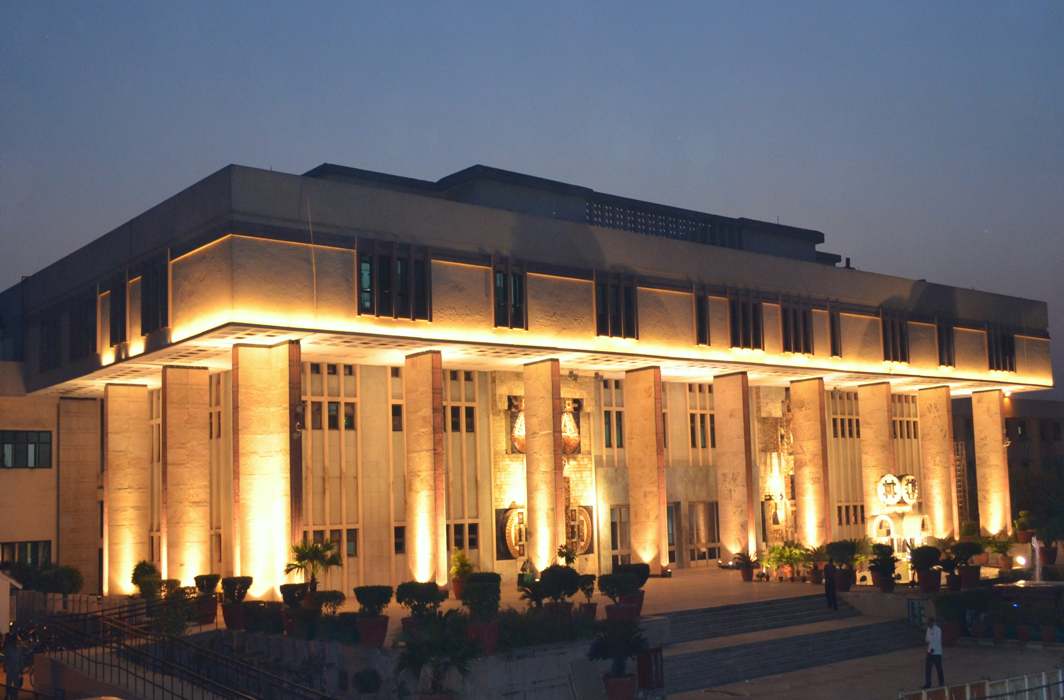 The Plaintiffs, who were the original makers of the film Band Baja Baarat, contented that Defendants infringed their copyright by producing and screening a blatant copy of the film all across the country. The impugned film, Jabardasth, is alleged to be same in story, plot, character, form and expression, themes etc. The plaintiff submitted that they have taken irretrievable steps to make Telugu and Tamil remakes of the film and such an infringement has caused a huge loss of money to them.

The Court said that certain major aspects and themes of the film are similar. The Delhi High Court said, “This Court also held that the expression “to make a copy of the film” in Section 14(d)(i) does not mean just to make a physical copy of the film by a process of duplication. Further, as the scope of protection of a film is at par with other original works, the test laid down in R.G. Anand v. M/s Deluxe Films and Ors. (1978) 4 SCC 118 would apply. Accordingly, this Court will have to compare “the substance, the foundation, the kernel” of the two films.”

The Delhi High ruled in favour of YRF films and stated that “In the present case, this Court is of the view that the defendants have blatantly copied the fundamental, essential and distinctive features as well as forms and expression of the plaintiff’s film on purpose and consequently, have infringed plaintiff’s copyright in the film BAND BAJA BARAT.”