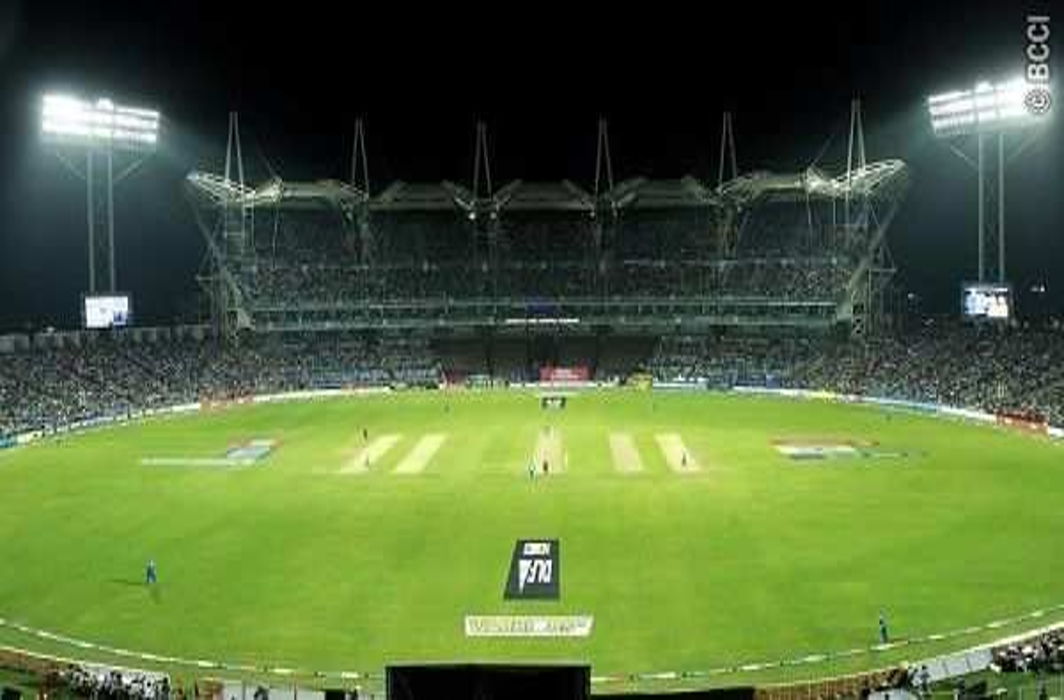 Dismissing a plea against BCCI and IPL auctioning process where players are sold and purchased through bidding by corporates, claiming these amounts to be arising out of illegal human trafficking and sale of human beings, Chief Justice DN Patel and Justice C Hari Shankar of Delhi High Court has on 26th July, chided the petitioner in Sudhir Sharma v Union of India for doubting the prestigious and hugely popular cricket format.

The petition, calling the Indian Premier League’s bidding process a ‘menace of human bidding, selling through auctioning,’ mentioned that such practices promoted corruption, nepotism and human trafficking by selling of players through open bidding on national television.

The petition mentioned that the game format was based on ‘undignified and cruel’ bidding process and there was corruption prevailing through open bidding, selling and auctioning of humans (i.e. cricket players) in ‘glaring violation of law and the legal system’ which promotes human selling, bidding, auctioning etc. in ‘flagrant violation of law.’

It also mentioned that besides being illegal, the whole system is ‘archaic and deeply humiliating for the players.’ It also quoted former India captain Bishan Singh Bedi who was the first to criticize the league, terming it a platform for ‘money laundering.’

The Bench has denied all contentions in the petition. Court in fact said that playing for the teams has only raised the prestige of the players. Petition was dismissed with a cost of Rs. 25,000.