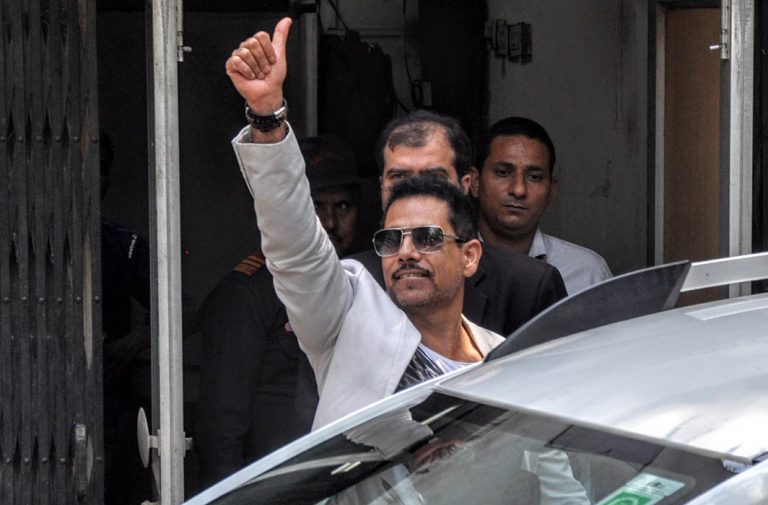 The Delhi High Court on Thursday fixed Nov 5 for hearing the Enforcement Directorate (ED)’s plea challenging the anticipatory bail granted to Robert Vadra and his associate Manoj Arora in a money laundering case.

On previous hearing, the Vadra’s counsel had contested the claims of ED saying that there was no substance in the argument that Vadra would flee the country.

A Delhi court had granted permission to Vadra to travel to Spain from Sep 21-Oct 8.

Vadra is accused in a money laundering case and has been granted anticipatory bail. He has also been given protection from arrest on the condition that he cannot leave India without the permission of the court.

In June this year, a special CBI court had allowed businessman Vadra, to travel abroad on medical grounds for a period of six weeks.

The case pertains to alleged money laundering for purchase of a 1.9 million pound property in London by Vadra.