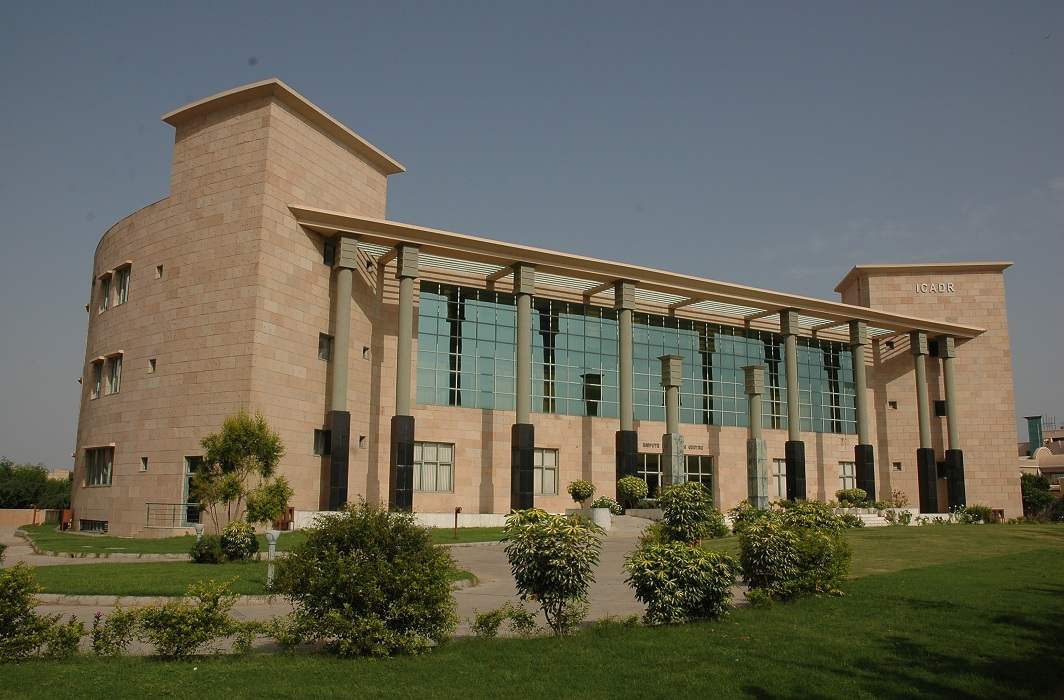 The Centre’s counsel on March 7 justifying the Ordinance, before the Delhi High Court Chief Justice, stated that The International Centre for Alternative Dispute Resolution (ICADR) has damaged India’s image in the global arbitration scenario, and it is extremely urgent to replace it with New Delhi International Arbitration Centre (NDIAC). But, ICADR continues to feature on the website of Department of Legal Affairs in the list of Arbitrators.

The Centre’s counsel during the submission before the court did not fall short of referring ICADR a complete failure and a blot on the India’s reputation, as it ranked at the bottom in the global arbitration. “In fact, the entire website is update with the latest development in the ministry. Even, the Ordinance to replace ICADR with NDIAC is uploaded on the website, despite that ICADR features as the only arbitrator preferred by government,” said a highly placed source in the Law Ministry. As on March 9, ICADR was up on the list of arbitrators in the Department of Legal Affairs website.

The Centre’s counsel pleaded that Ordinance was promulgated as the country is required to indicate to the World Bank as on May 01, 2019 the parameters depicting ease of doing business which includes establishment of a world class Arbitration Centre. “Every day we are suffering, as we do not fare well on the indices of ease of doing business (in the World Bank report), and our arbitration is below global standards… we need to take it over as it failed to produce results,” stated Centre’s counsel. On the other hand, the website displays an ICADR document, detailing on its achievements in the realm of arbitration in India under the aegis of the Ministry of Law and Justice, Government of India. Though, the document is dated, but it still continues to be in the public domain. The document also details that government and several PSUs have frequently used ICADR’s services in appointment of arbitrators where government of India is a party. “The  ICADR  has  been  furnishing  panels  of  arbitrators  to  the  Government  of  India  for appointment of arbitrators,” reads the document.

The Centre’s counsel lambasting the functionality of ICDAR told the court that in past 24, the institution has merely sorted out 55 cases, and its record speaks volume of ICDAR failure as an institution. Despite, publicly maligning ICDAR’s reputation, somehow, it continues to appear in the government’s list of arbitrators.