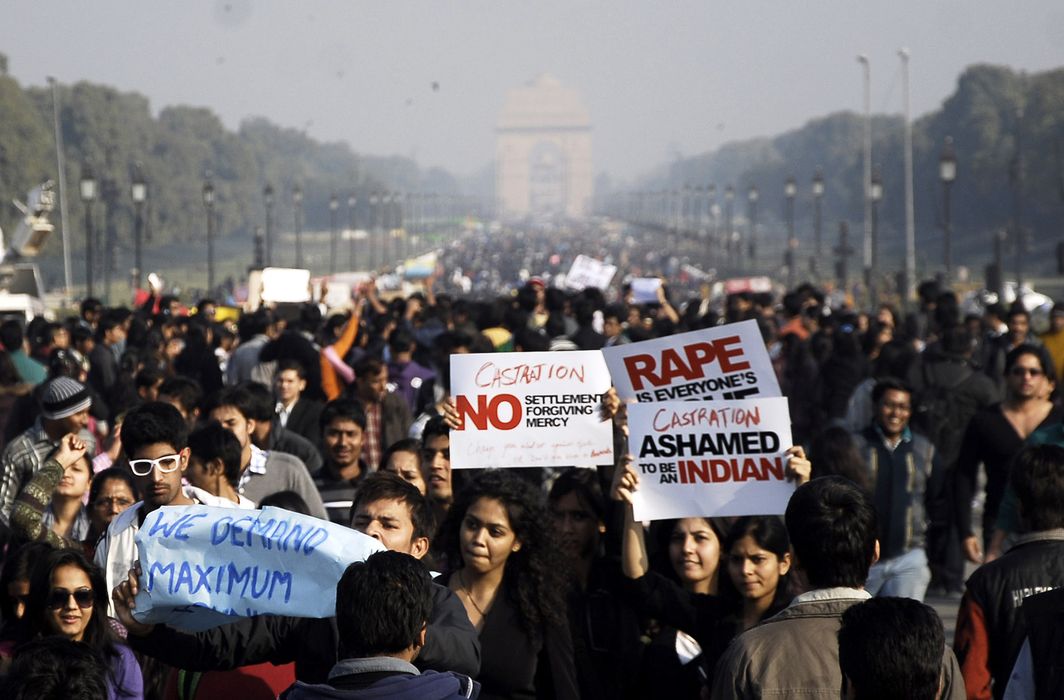 The Delhi High Court on Friday was told by the Centre that divulging rape victim’s name is a “criminal offence”.

The Centre’s reply came on the plea filed by one Yashdeep Chahal who alleged that individuals and media outlets reported the name of the veterinarian who was raped and murdered in Hyderabad last month thereby blatantly infringing the Indian Penal Code (IPC). The petitioner had therefore sought initiation of trial against media houses and individuals.

“Exposure of names, addresses, pictures, work details, etc of the victim and the accused persons, violates section 228A of IPC and the law laid by the Supreme Court in the Nipun Saxena case,” the petition said.

The Centre cited various judgments and said that the name should not be divulged “even under the authorisation of the next of the kin, unless circumstances justifying the disclosure of her identity exist, which shall be decided by the competent authority”.

The court listed the matter for next hearing to Feb 4 and asked other parties to file their replies.

In the Nipun Saxena case, the apex court had given following guidelines: