Home Delhi High Court Farmhouse cannot be used to operate as a banquet hall without Consent to Operate from DPCC: Delhi HC 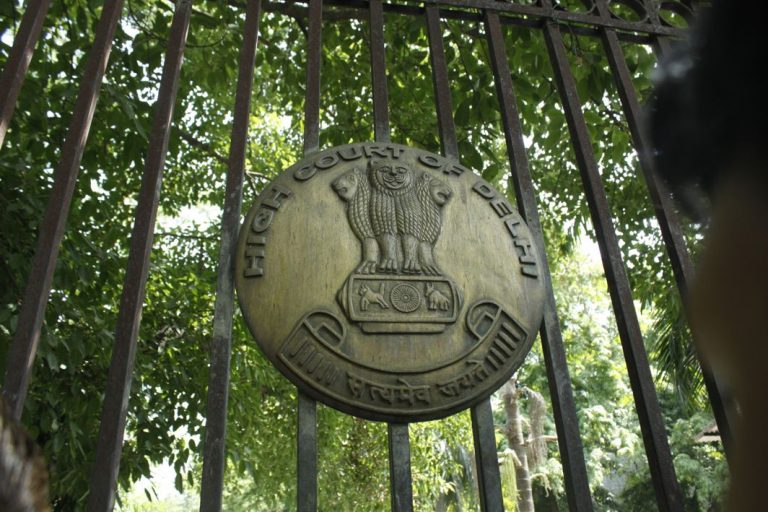 Delhi High Court said farmhouse cannot operate as banquet halls in the National Capital and dismissed a petition filed by the owner of a farmhouse who challenged the order of Delhi Pollution Control Committee (DPCC) under Section 31(A) of the Air (Prevention and Control of Pollution) Act 1981 & Section 33(A) of the Water (Prevention and Control of Pollution) Act 1974.

Delhi Pollution Control Committee it its order directed the Petitioner to close the business unit operated by the petitioner from a farmhouse. The order was passed on the basis of an inspection conducted by DPCC, where it was found that the petitioner was using the farmhouse for operating a banquet hall and holding social functions. The inspecting team had also observed dry-sludge at the premises and the Sewage Treatment Plant (STP) was found to be in a non-operational condition.

The plea has been filed by the owner of Manaktala Farms through Advocate Naushad Ahmed Khan who contended that an application for Consent to Operate was sent by him in 2018 but he did not receive any response and thus, it was considered as deemed consent under Section 25(7) of the Water (Prevention and Control of Pollution) Act, 1974. The petitioner also made a reference to the show cause notice issued by the DPCC where it was mentioned that the STP was in operating condition but was not in use. The petitioner contended that there is no illegality running the banquet hall in a farm house as he already obtained permission from the SDMC.

The High Court said that no provision in the Master Plan for Delhi 2021 allows a banquet hall to be operated in a farmhouse. The Court said that “the contention that the petitioner has a right to continue operating on the basis of a deemed consent to operate because DPCC had not responded to the petitioner’s earlier application, is also unmerited. DPCC had conducted an inspection and, thereafter, found certain deficiencies. The question of any deemed consent subsisting thereafter does not arise.”