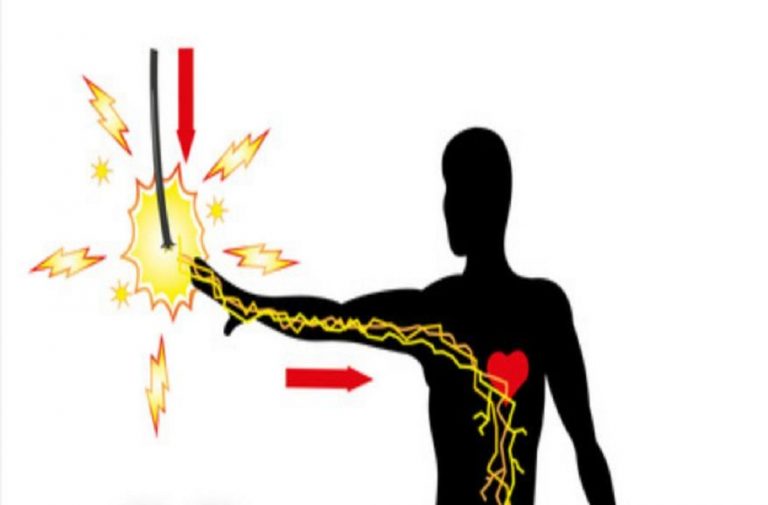 A plea has been filed by a man in the Delhi High court seeking a compensation of Rs 1 crore from the Delhi government and BSES for his 17-year-old son, Harish Kumar, who died due to electrocution caused due to the probable electricity theft in the Sarita Vihar area in 2016.

The petition filed by the Pooran Singh, stated that the compensation given by the BSES was not sufficient against the negligence committed by the authorities and hence he should be compensated with enhanced amount.

Filed through advocate Mohan Sharma Arya, the plea said that despite the findings of the Delhi police that the possibility of electricity theft cannot be ruled, the officials of BSES were not named in the chargesheet which was filed in August last year.

According to the plea, Kumar, used to sell newspaper. On July 16, 2016, it started raining when he went to distribute the newspapers at 6 am. Following this, he took shelter near a metallic grill of a closed shop, belonging to one Wasim but suffered a shock as he touched the grill.

The petition detailed that since the local police did not initiate legal action against the BSES officials, the father wrote several letters to the DCP, SC/ST commission, Home Minister, National Human Rights Commission and others in this regard.

Meanwhile, a report was given by the Labour Department of the Delhi government which stated that the accident might have occurred due to the leakage of electric current from the installation. A
chargesheet was also filed by the SHO Jamia Nagar naming Wasim, owner of the shop as an accused. Additionally, the lineman Balram was placed in column 12 terming him to be a suspect.

In September 2017, the National Commission of Scheduled Castes (NCSC) observed that the Secretary (Power) of the Delhi government should get the entire matter investigated as no action was taken by BSES to stop the theft since the death could be a result of electricity theft.

In March 2018, the father sent a legal notice to the Delhi government and the BSES seeking a compensation of Rs one crore. However, only Rs 3 lakh was given to the deceased’s father in November 2018.

Aggrieved by this, the father moved to the court which listed the matter for July 19 for further hearing.