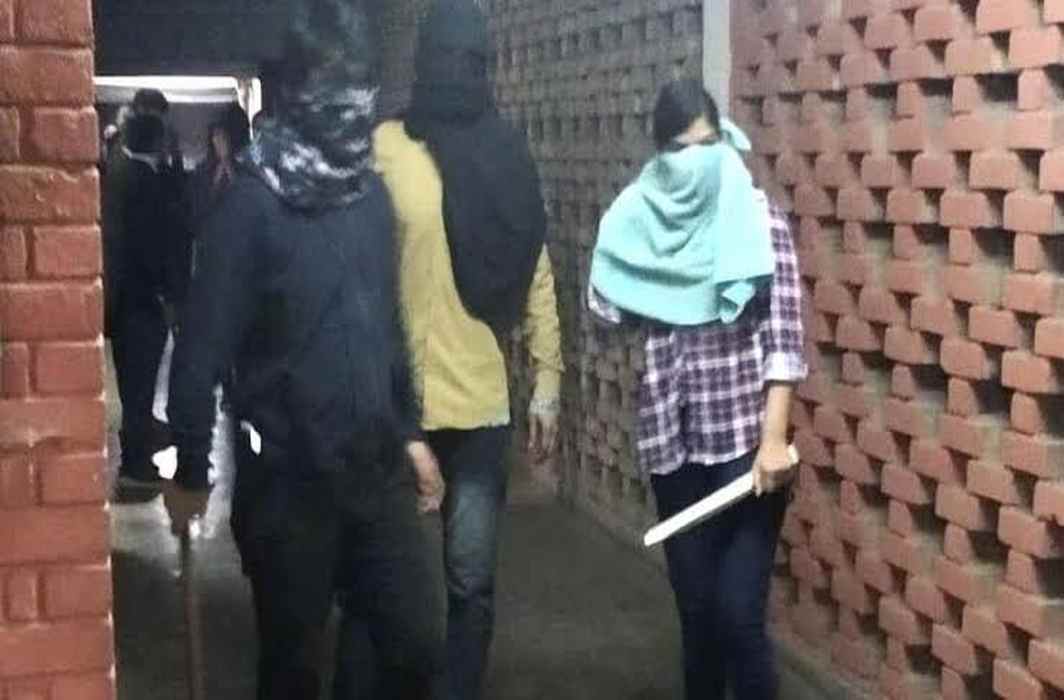 The Delhi High Court on Tuesday directed Google and WhatsApp to preserve the data based on the basic subscriber information including email-id as per their policies.

Disposing of a plea seeking directions to Facebook, Google India and WhatsApp & Ors to preserve all relevant material, data, information and evidence pertaining to the incident of violence that took place at the Jawaharlal Nehru University, on Jan 5, the court asked the Delhi Police to summon the witnesses and seize the phone of the members of the two WhatsApp groups — Friends of RSS and Unity against Left.

At today’s hearing, counsel for Google said that it needed WhatsApp to share e-mail addresses of the participants. The lawyer appearing for WhatsApp replied: “I don’t have access to chats because of end to end encryption. The only way to access is through the phones of the persons involved.”

Google said: “Whatsapp can share basic subscriber information which can be given at least.” Delhi Police’s counsel also said that Chief Security Officer, Registrar and SBI Branch Manager, JNU Campus has been served notice and they have to comply at the earliest.

On the night of Jan 5, some miscreants had barged into JNU and created ruckus by beating up students inside the hostels and also destroying the university’s properties. The incident witnessed nation’s outrage across all the cities by the civil rights activists, artists, filmmakers, students and even commoners.