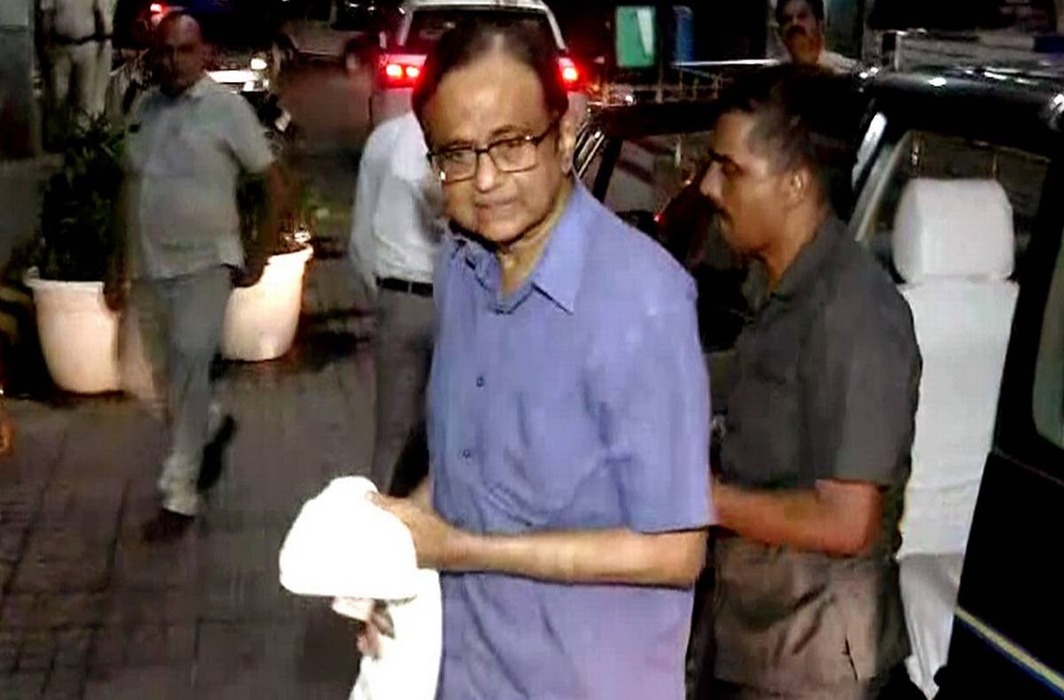 In a setback to former finance minister P Chidambaram, the Delhi High Court disposed of his petition seeking interim bail to seek treatment from his personal doctors after a medical board that examined him declared there was no need for him to be admitted to hospital.

After taking note of the medical report, Delhi HC judge Justice Suresh Kumar Kait directed the Tihar jail authorities to provide clean surroundings to Chidambaram inside jail, allow him access to home-cooked food as well as mineral water and other various facilities as suggested by doctors.

The board, which included a nominee of the veteran Congress leader, had been set up by the high court yesterday to determine if there was a need to move the 74-year-old politician to a sterile environment at AIIMS. The AIIMS medical board, in its report, submitted that hospitalisation of Chidambaram is not necessary as all his vitals are functioning normal.

Thereafter, the court disposed of the plea filed by Chidambaram seeking interim bail on health grounds. Chidambaram has been in jail in connection with multiple cases related to INX Media money laundering case.

Chidambaram had earlier this week requested interim bail for six days for his treatment by a family doctor at the Asian Institute of Gastroenterology (AIG) in Hyderabad. This request was the starting point for Justice Suresh Kait to evaluate if Chidambaram should be moved to AIIMS or not.