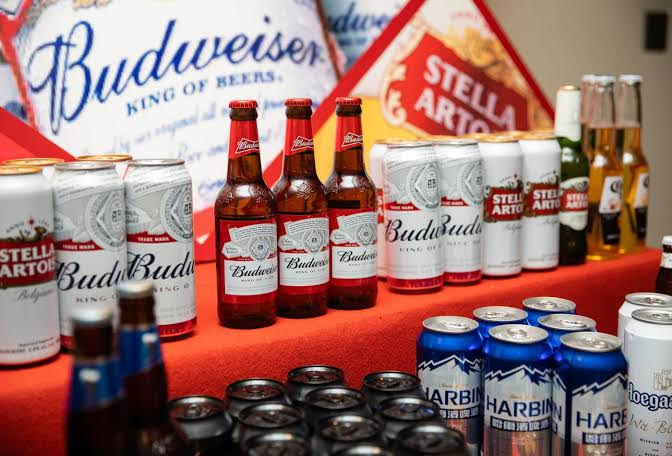 The Delhi High Court on Tuesday asked the Delhi government to not seek any further adjournments at the appellate authority hearing the appeal against the blacklisting of popular beer brands like Budweiser even as it did not grant any interim relief to the manufacturing company.

Justice Navin Chawla said that parallel proceedings are not required in the case after it was informed that the appeal is already pending with the Commissioner Excise, Delhi government.

The court was hearing a plea by the Anheuser-Busch InBev India Limited challenging the three-year sales ban imposed by Delhi government’s excise department on charges of duplicating the bar codes to evade the payment of taxes.

On Tuesday, senior advocate Rajiv Nayyar informed the court that a stay should be granted in the order as the company is suffering losses due to the ban. However the court posted the matter for September 16 as the matter in the Excise department is going to be heard on September 9.

Appearing for the Delhi government, its standing counsel Ramesh Singh said that the court asked them not to take any adjournment in the hearing at the excise department.

Advocate Ajay Bhargava said that the order from the high court would help us because we would now get a hearing before the excise commissioner.

“We were not getting a hearing at the Excise commissioner and the Financial Commissioner and so we wanted a hearing before the appellate authority in a time bound manner. The respondents (Delhi government) said that they would not take adjournments and dispose of the matter on September 9. So to that extent we achieved our goal for a hearing in a time-bound manner,” Bhargava said.

The Delhi government had blacklisted the AB InBev, the company producing popular beer brands, Budweiser and Hoegaarden and Stella Artois for allegedly copying the bar codes even though the manufacturers have denied any such charges.