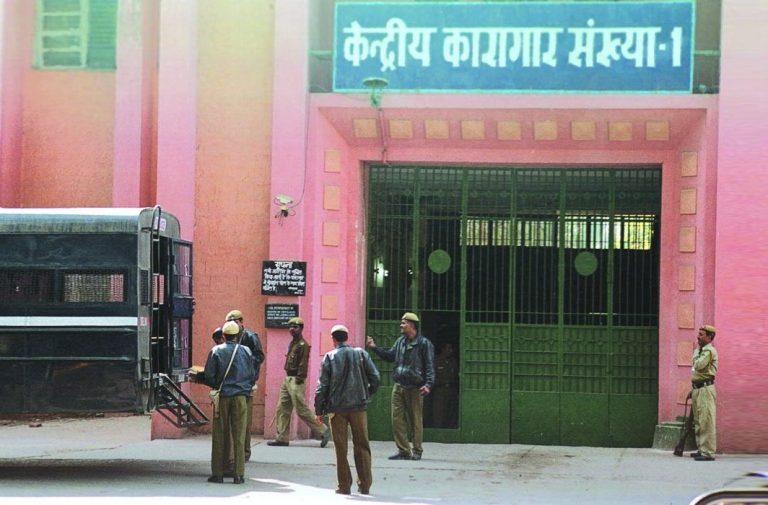 The petition stated that due to the restriction on meeting relative/friends with the prisoners and only allowing blood relations, the jail authorities have left many prisoners unable to defend their cases and thus, it is violative on grounds of inequality, right to liberty and right to be defended by a counsel.

The lawyer for the prisoners in the petition also mentioned that the newspapers bought by (own pockets of) prisoners are physically cut out and the jail authorities do not handover full newspapers to the prisoners where the said information in newspaper in public domain is available in open market as per the law.

At today’s hearing, Hora apprised the court that there are prisoners whose relatives or friends are fighting their cases because their blood relations are in other countries, old aged, ill or suffering from one or the other Disability and thus, the prisoners are completely dependent on their friends and relatives but their names have been struck down citing security reasons and the petition stated that it gives room for corruption in Tihar jails and the prisoners continue to suffer till date.

The court seemed convinced with the arguments and had put a question that whether the “pairokar”/Brother in law  are also allowed? The lawyer for the petitioner informed that they are also being stopped (with reference to representations and complaints raised by pairokar of prisoner named Daya Singh).

The court has directed the counsel for respondents to seek instructions from the authorities and the matter has been put up for April 2019.