At least four persons were shot dead, including wanted gangster Jitendra alias Gogi, in a Rohini court in New Delhi on Friday afternoon by attackers wearing black gowns in an audacious attack. 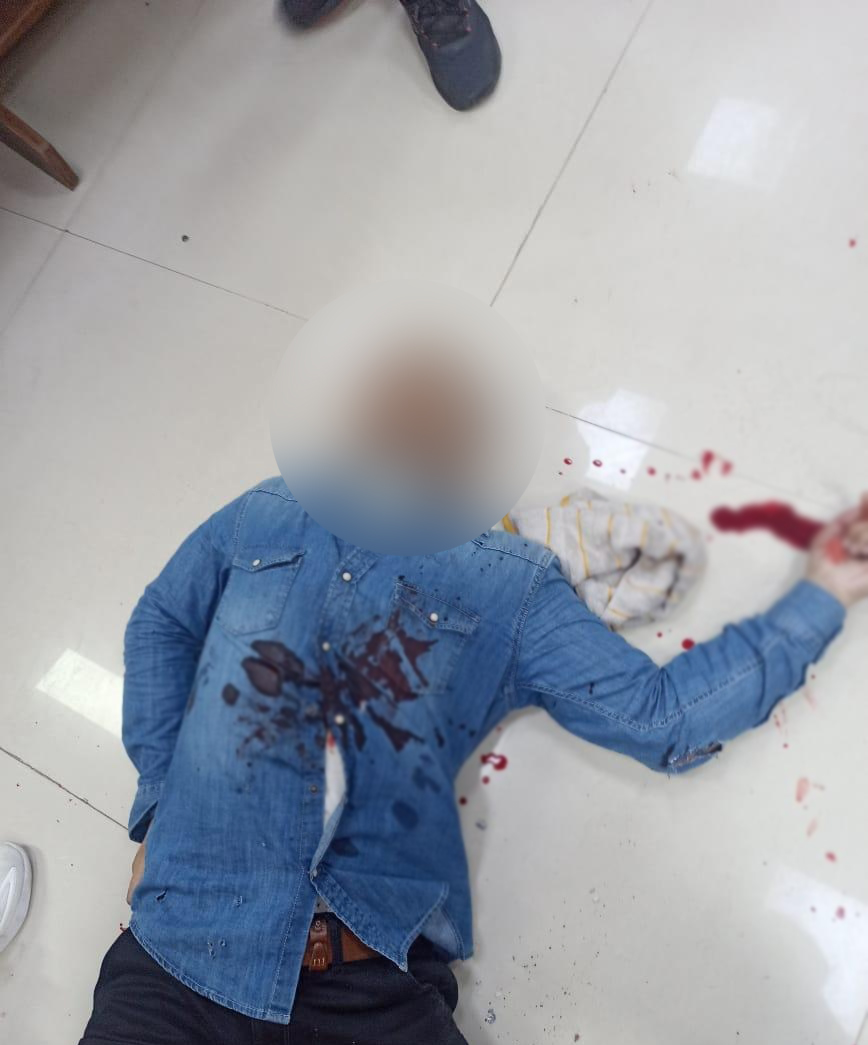 At least four persons were shot dead, including wanted gangster Jitendra alias Gogi, in a Rohini court in New Delhi on Friday afternoon by attackers wearing black gowns in an audacious attack. The attackers are believed to be from the rival Tillu Tajpuria gang. Around 35-40 rounds were fired in the exchange in courtroom 207.

Gogi was arrested from Gurugram two years ago by the Special Cell. Police said there were more than 50 people in Gogi’s network. Security personnel in court shot dead the attackers, said the Delhi Police Special Cell. The incident happened in Rohini Court number 2 when Gogi was presented before the judge. Special Judge Gagandeep Singh has been hospitalised for low blood pressure shortly after.

This shootout happened in a court of the national capital when the security of courts and judges is under the scanner, especially after the death of Dhanbad judge Uttam Anand in a hit-and-run case. Recently, the Centre had told the Supreme Court that it is the state governments’ responsibility to provide security to judges and court premises following demands for the formation of a special force to protect judicial officers and  advocates and courts.

This gets especially tricky in Delhi with law and order and the Delhi Police coming under the Union Home Ministry. The MHA had recently appointed BSF DG Rakesh Asthana as the Delhi Police Commissioner by transferring him from the Gujarat cadre to the AGMUT cadre and extending his term by a year, all this a day before his supposed superannuation.

Moreover, in an affidavit filed by the Union Home Ministry before the Delhi High Court, the Centre justified Asthana’s appointment as Delhi CP. It said that an experienced officer was required for Delhi to fix its law and order after the Delhi riots of 2020.

The Jammu & Kashmir and Ladakh High Court on Monday held that without actually exhausting the remedy of filing of pre-arrest bail application before the court of first instance, one can't invoke the High Court's jurisdiction unless there are compelling and exceptional circumstances.
Read more
Courts