While the centre’s plan to establish a Rs 20,000-crore DFI for infrastructure projects is an old idea, its success will depend on transparency and accountability and its engagement with stakeholders. 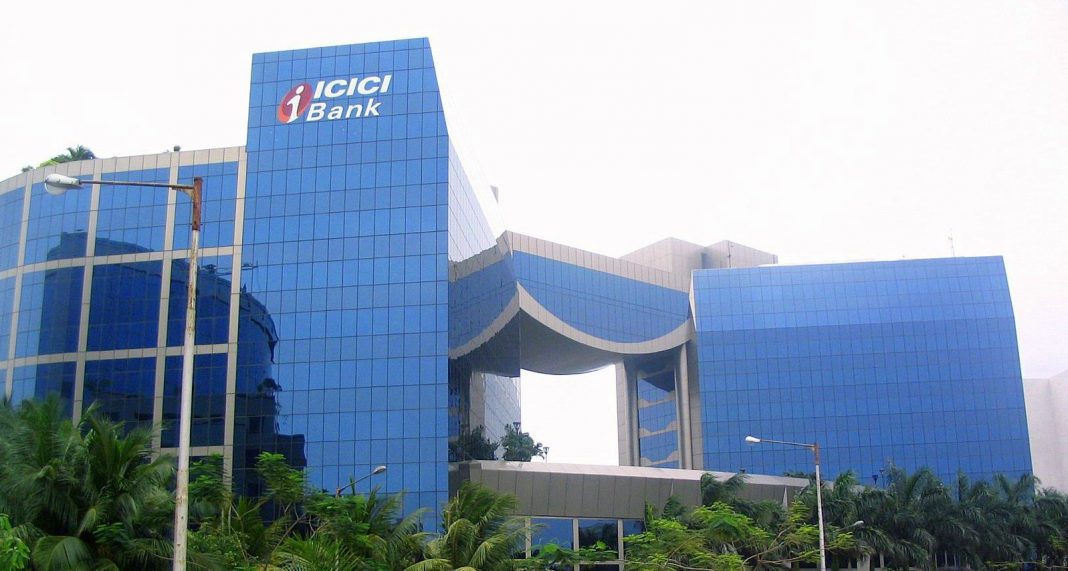 While unveiling the recent budget, Finance Minister Nirmala Sitharaman mooted the creation of a professionally supervised Development Finance Institution (DFI) to help fund India’s infrastructure. She said the government would establish a Rs 20,000 crore DFI with the intention of assembling Rs 111 lakh crore for financing infrastructure. She also said the government had a target to have a loan portfolio of at least Rs 5 lakh crore in 36 months.

The DFI seems to be the main ingredient of the government’s thrust to generate jobs and enhance demand. The plan also comprises a capital expenditure plan of Rs 5.54 lakh crore for 2021-22. This was revised from Rs 4.39 lakh crore for 2020-21. The government budgeted for around 26 percent increase in capital expenditure, anticipating that the multiplier effect and resultant job creation would bring gross domestic product close to an 11 percent growth rate.

Debt funding through the Infrastructure Investment Trust and Real Estate Investment Trust will be allowed through relevant amendments. A bill for the setting up of DFI has been listed for the current Parliament session. It explains the Institution “as a provider, enabler and catalyst for infrastructure financing and as the principal financial institution and development bank for building and sustaining a supportive ecosystem across the life-cycle of infrastructure projects”.

In her 2019-2020 budget speech, Sitharaman had proposed a study for establishing DFIs for stimulating infrastructure financing. Around 7,000 projects have been zeroed in on under the National Infrastructure Pipeline (NIP) with an estimated investment of Rs 111 lakh crore during 2020-2025. She said this would help offer superior infrastructure and enhance the excellence of life. It will also be crucial for becoming a $5 trillion economy by 2025.

However, the model of DFIs disappeared over the last two decades. Their funding became weak with the removal of concessional funding through long-term operation funds from RBI under financial reforms in the early 1990s. The financial status of state-level DFIs worsened because of a surge of non-performing assets and decrease in states’ financial capacity. This made the business pattern of DFIs unfeasible and forced them to raise funds at market rates. Due to a lack of long-term funds and high concentration risks, mega players such as ICICI, IDBI and IDFC became commercial banks. Attracted by high returns, commercial banks marched into finance infrastructure and long maturation projects.

However, after a decade, they experienced pressure because numerous capital intensive segments got trapped in legal and governing tangles. Lately, commercial banks are focusing more on retail financing due to exorbitant crimes and felonies in wholesale financing. This is the main reason why the government is now determined to revisit the DFI scheme to reinforce infrastructure financing.

After many years of free-market economy, countries such as China, Brazil, Singapore, South Korea, Japan and Germany are also revisiting DFIs to face the challenges of today and tomorrow. This is because DFIs continue to play a vital role in economies. In the aftershock of the 2008 financial disaster, the government plans to use DFIs to revitalise the economy and sustain new endeavours. Few developed economies have solid DFIs with a special weight on encouraging green finance, modern technologies, small and medium enterprises and start-ups. For example, the UK established a Green Investment Bank in 2012. Moreover, DFIs can help battle the Covid-19 pandemic.

Although DFIs have some merit, they face many internal and external challenges. The government needs to address these on a priority basis. Controlling DFIs is important as these are public financial institutions. In India, there have been many issues with these institutions. For instance, the Housing and Urban Development Corporation (HUDCO), a national-level DFI, gave funds for an 18-hole golf course and a five-star hotel at Jaypee Greens Golf Resort in Greater Noida. In a country where billions are slum dwellers, funding a golf course should not take precedence for a DFI. HUDCO also financed high-end apartments near Delhi. Such financing practices violate HUDCO’s social obligation to meet the housing requirements of the poor and deprived sections.

Another example of poor internal control and governance system is evident in the National Housing Bank (NHB). In 1988, NHB was established as a subsidiary of RBI to control and finance housing finance entities in India. High-ranking officials of NHB collaborated with Harshad Mehta, a stockbroker, to defraud Rs 700 crore. A huge sum of NHB’s money found its way into the bank account of Mehta, who then used it to manipulate shares. Therefore, DFIs should be crystal clear in their operations and responsible to the government, patrons and the public at large.

Moreover, while hastening to create new DFIs, the government should answer the following questions: Will the blueprint of a new DFI be qualitatively different than the earlier ones? Would the new DFI be transparent, inclusive and accountable? What about inspections and ways to stop corrupt and fraudulent financing practices? Would the new DFIs protect the ecology and social and human rights? Will it team up with other stakeholders such as local communities, NGOs, academia and citizens? What about policy consistency and linking with sustainable growth?

The directive of new DFIs should be clearly voiced and the top management team should understand its goals and purposes and their role in attaining this. Their board members must be professionally knowledgeable and not political appointees. This will improve in-house governance and management practices. It is also fundamental that the board of directors and senior management has significant know how and skill to handle a DFI. Despite DFIs being government controlled, their senior management should have functioning independence to run routine tasks. They and the board should be honest and held responsible for any wrongdoing.

As the government is the owner and regulator of DFIs, it should form a perfect ownership policy, avoiding any conflict of interest. The new DFI should enlarge engagement with stakeholders and the public at large by going beyond a banking professional’s little world.

The government must bear in mind that financing firms are plagued with issues beyond their control, as much as by their intrinsic flaws. History has shown that grand highway and pipeline plans have been endlessly held up by local protests and land acquisition issues, while telecom players have been dissatisfied by legal action over AGR and retrospective taxes. In addition, mammoth power projects have been delayed by uneven fuel distribution and poor contract implementation. The success of DFIs, therefore, depends on ironing out such critical issues and erasing hiccups in ease of doing business.

Did you find apk for android? You can find new Free Android Games and apps.
Share
Facebook
Twitter
Pinterest
WhatsApp
Previous articleSupreme Court seeks response from Uttarakhand govt on plea against buses in core area of Corbett Tiger Reserve
Next articleDomino effect: Farmers’ protest has led to many cases, lawsuits