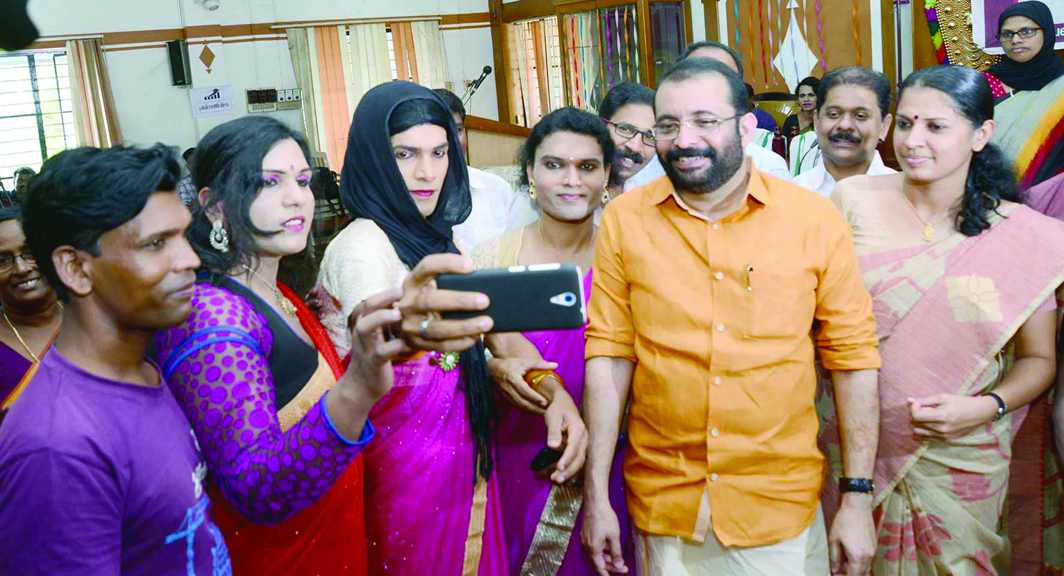 What started off in Kerala as a transgender policy in 2015 has begun to show results unlike many other policies of the government that usually remain on paper.  Total acceptance for the transgender community may take time, but the first steps have been taken.

From beauty pageants, to plans for an exclusive transgender school to government supported jobs on the Kochi Metro, the times are changing.  The latest heart-warming story is a housing project for the community.

Titled as “LIFE”, or better known as “Livelihood Inclusion and Financial Empowerment”, this new project of the LDF government hopes to provide dwellings to some 446 transgender persons in the first stage. Although unwed mothers and HIV positive persons have also been included in the project, the government hopes this would actually bring change in the lives of the transgender community.

“It is a matter of great pride as Kerala will be the first state to bring in such a revolutionary idea. This is only the starting point as we hope to introduce more such projects that will help assimilate the transgender community into society faster,’’ said KT Jaleel, minister for local self government.

From beauty pageants, to plans for an exclusive transgender school to government supported jobs on the Kochi Metro, the times are changing.

For the last one-and-a-half years, the social justice department volunteers have been conducting a door-to-door survey to collect data on transgender persons living across the state. This data will form the basis for the allotment of the houses. “The project is still in its nascent stage. At the moment we have spotted land in Thiruvananthapuram but in Cochin we are still looking for it. The purpose is to ensure that transgender members in these cities get a safe place to stay and not face harassment,’’ Anupama TV, director, social justice department told India Legal.

Finding accommodation for a transgender person is virtually impossible. Ragaranjini is a transgender who works at the ticket counter of the busy Edapally Metro Station in Kochi. She and 22 others had joined the Metro in what was believed to be a revolutionary move in employing the community members. But, she says, nine have quit in the last one month since the Metro was launched by Prime Minister Narendra Modi as they failed to get accommodation.

Explains Ragaranjini: “Nobody in this city will give us a house to stay in. I have been wandering along with my partner for close to a month after which through the Metro’s help, I have managed to find a place for us. But the others did not have the patience.” She goes on to recount how she and a few of her friends were chased by the local police while they were at the bus station late at night. “We were waiting to get a bus to go home. But the police became suspicious. That’s the mindset that people still have,’’ she says.

As per the 2011 census, there are some 3,902 members of the transgender community in Kerala. Of them, a sizeable number live on the streets of major cities—Thiruvananthapuram, Kochi and Kozhikode. For them, the new project holds out hope.