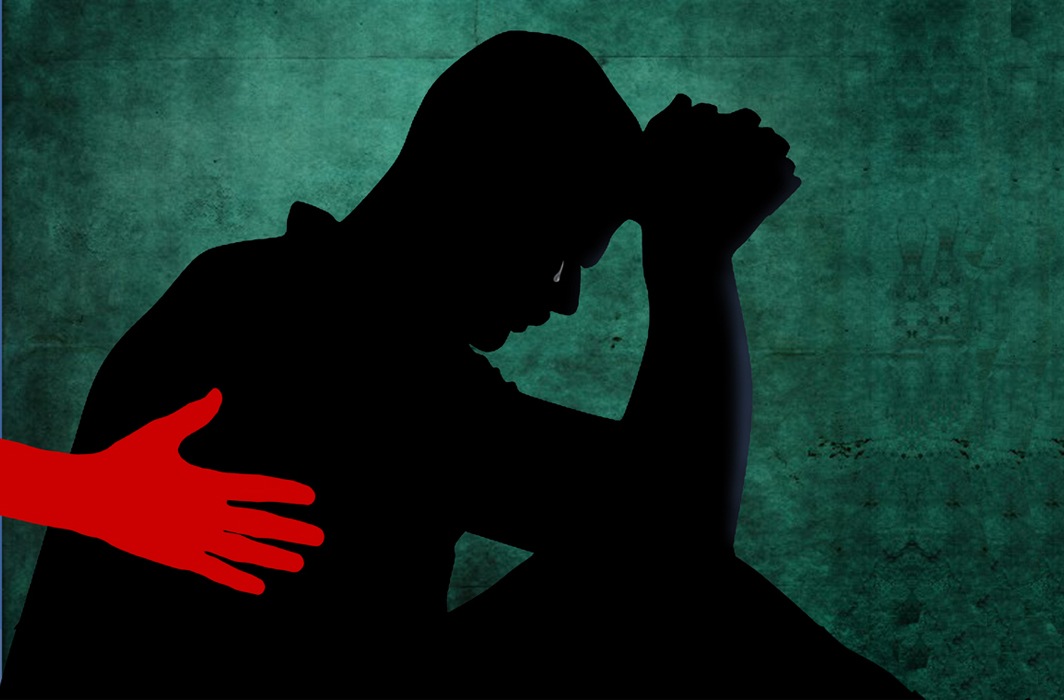 While gender-specific laws against perpetrators of sexual assaults must continue, those in favour of victims should become gender-neutral

Should the definition of rape be gender-neutral? The issue has been agitating the government, academics, courts and activists for quite some time. Section 375 of the Indian Penal Code describes four specific sexual acts by a man, which amount to committing rape under any of the following seven descriptions:

First, against her will.

Second, without her consent.

Third, with her consent, when her consent has been obtained by putting her or any person in whom she is interested in fear of death or of hurt.

Fourth, with her consent, when the man knows that he is not her husband, and that her consent is given because she believes that he is another man to whom she is or believes herself to be lawfully married.

Fifth, with her consent, when, at the time of giving such consent, by reason of unsoundness of mind or intoxication or the administration by him personally or through another of any stupefying or unwholesome substance, she is unable to understand the nature and consequences of that to which she gives consent.

Sixth, with or without her consent, when she is under 18 years of age. Explanation: Penetration is sufficient to constitute sexual intercourse necessary to the offence of rape.

Seventh, when she is unable to communicate consent.

Explanation 2: Consent means an unequivocal voluntary agreement when the woman by words, gestures or any form of verbal or non-verbal communication, communicates willingness to participate in the specific sexual act. Provided that a woman who does not physically resist the act of penetration shall not by the reason only of that fact be regarded as consenting to the sexual activity.

Exception 2: Sexual intercourse or sexual acts by a man with his own wife, the wife not being under 18 years of age, is not rape (as read down by the Supreme Court in Independent Thought v Union of India in 2017).

To make the above provision gender-neutral, it has to be entirely rewritten, or deemed to be understood differently, if it is conceded that men also are victims of rape, whether by women or by other men. On July 5, the centre informed the Delhi High Court that rape laws can’t be made gender-neutral as women are the predominant victims.  The centre admitted that the 2012 Nirbhaya tragedy in the Capital, where a young woman was brutally gang-raped in a moving bus, made it abandon the legislative effort to make the rape law gender neutral.

The centre’s admission was made in response to a petition filed by a social activist, Sanjjiiv Kkumaar, director of an NGO, Knewmax Benevolent Foundation, who was seeking gender-neutral rape law.

Even before Kkumaar’s petition was heard by the High Court, the Supreme Court had dismissed a PIL with similar prayers on February 2 last year. The PIL sought to make laws pertaining to rape, sexual harassment, stalking, voyeurism, outraging modesty, etc., gender-neutral. The PIL in the Supreme Court challenged the constitutional validity of Sections 354 (assault or criminal force to woman with intent to outrage her modesty), 354A (sexual harassment), 354B (assault or use of criminal force to woman with intent to disrobe), 354C (voyeurism), 354D (stalking) and 375 (rape) of the Indian Penal Code. The PIL argued that since these sections do not stipulate any provisions to protect men from sexual violence and in many cases allow the female perpetrator to go unprosecuted, they are in violation of Articles 14 (right to equality), and 15 (prohibition of discrimination on grounds only of sex) of the Constitution. Terming it an “imaginative petition”, a bench headed by Chief Justice Dipak Misra noted that these sections of the IPC are affirmative provisions for the protection of women and the classifications in the sections are valid.

Is it then proper to assume that the perpetrator of sexual violence is always a man who engages in a
non-consensual sexual activity with a woman? Such an assumption appears to be valid in the absence of substantial evidence of female perpetrators of sexual violence against men. Out of all the cases of male rape cited in Kkumaar’s petition, none are from India. Gender-neutral laws on sexual violence in the context of a male-dominated legal system and police machinery and cultural impunity regarding sexual violence, it is believed by activists, would result in limiting women’s ability to file complaints and meeting complaints by women with counter-complaints to get them to withdraw.

The Law Commission, in its 172nd Report submitted in 2000, recommended gender-neutral definition of rape by replacing the term “rape” in the IPC with the words “sexual assault”.  The centre accepted the proposal to make definition of rape gender-neutral after the December 16, 2012, gangrape of Nirbhaya. The Justice Verma Committee, set up after the horrific incident, recommended use of the word “person” in place of “woman” to cover all victims of sexual violence.

The then UPA government thus notified the Criminal Law (Amendment) Ordinance in February 2013 which adopted a gender-neutral definition of rape. However, following criticism of the change by a number of women’s rights activists, the Criminal Law (Amendment) Act, 2013, passed by the Lok Sabha on March 19, 2013, and the Rajya Sabha on March 21, 2013, reverted to the gender-specific definition of rape. Those who opposed gender-neutral rape laws questioned their relevance in the context of an intrinsically patriarchal and gendered society where sexual violence evidently acts as a medium to exercise power over the female/non-male body.

Gender Watch, a research periodical published by the Rajiv Gandhi Institute of Contemporary Studies, Delhi, pointed out in its February 2018 edition that rape is an intrinsically gendered crime and, contrary to the arguments in PILs in the Supreme Court and the Delhi High Court, it needs to be viewed through a gender lens.

The return to the gender-specific definition of rape in 2013 met with significant criticism from several LGBTQ activists. It was pointed out that the current laws left transgender persons with no clear remedy in cases of sexual violence. A 19-year-old transgender person, for instance, was beaten and gang-raped by four men in Pune in 2017. The accused in the case were booked under Sections 377 (unnatural offences), 323 (voluntarily causing hurt), 504 (intentional insult with intent to provoke breach of peace) and 506 (punishment for criminal intimidation) of the IPC. The trial court found all the accused innocent as Section 377 does not have any mention of the third gender.

The Verma Committee recommended in 2013 that though the perpetrator of sexual violence should continue to be identified as a man, the victim be categorised as gender-neutral to cover sexual violence against men, women and transgender persons. The Criminal Law (Amendment) Act, 2013 unfortunately restored the gender-specific definition of sexual violence for both the perpetrator and the victim. Justice Leila Seth, one of the members of the Verma Committee, noted that “this was a serious mistake, and Parliament failed to understand the injustice done thereby to so many men and transgender people”.  It is this lacuna in law which the centre should seek to fill while responding to pleas for gender-neutral laws against sexual violence.

The Law Commission, in its 172nd Report, said: “Not only women but young boys, are being increasingly subjected to forced sexual assaults. Forced sexual assault causes no less trauma and psychological damage to a boy than to a girl subjected to such offence.” While the Commission’s concerns were justified, its recommendations to opt for “sexual assault” for “rape” and to substitute “person” for either male or female, were not very convincing to the legislators and civil society alike.

Another petition filed by the Criminal Justice Society of India before the Supreme Court last year also met with no success. The petition stated that not recognising male and transgender rape has impacted the ability of victims to acknowledge their own victimisation. Even while agreeing with the petitioner, the Supreme Court put the onus on Parliament and the centre to enact the necessary legislation for the purpose.