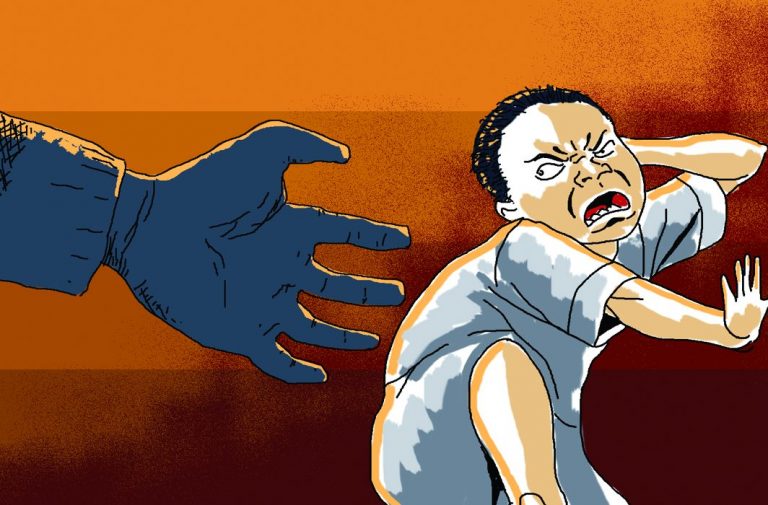 Union minister Maneka Gandhi recently drew attention to the plight of male children who had been sexually abused, a group far more vulnerable than girls and deserving equal compassion

In the many years that I have worked as a psychologist with victims of sexual abuse, I am often asked: “But what about the sexual trauma of boys? Aren’t they too victims of the trauma of sexual assaults like girls?” The question, often asked in an aggressive tone, would take me by surprise. It is as if we, those working in the mental health profession, were in some way responsible for the trauma being reported from one side only. Another frequently asked question is: “How common is it?”

While sexual assaults on girls are far more common, those on boys would be half that number by a conservative estimate. As families don’t come forward to talk or report, data is scarce in this area.

When I would start answering by saying that boys suffer as much pain as girls when I see them in my clinical practice, I would be asked why only the trauma of girls received attention by the media and society and that of boys was often discounted.

But it is no longer so. In my clinical practice and seminars, I notice a perceptible change, an openness that was not there before. More and more of us are now willing to acknowledge and talk about the trauma boys and men face just like girls.

It is, therefore, in the fitness of things that Union Women and Child Development Minister Maneka Gandhi recently asked states and Union Territories to issue directions to departments to take steps to include male child victims of sexual abuse in the Victim Compensation Scheme.

Though the Protection of Children from Sexual Offences Act is gender neutral and safeguards the interests of not only the girl child but also the male child, the latter is largely not in the limelight.

“Why are boys assaulted?” I am often asked. For the same reasons that girls are assaulted—for their innocence and for the perpetrator to feel a sense of power over someone defenceless and vulnerable. The age from seven to 14 is a time of transition, a time when innocence and emerging adulthood makes children peculiarly attractive to a group of men who are themselves dealing with a sense of fractured masculinity.

It may create a polarisation in our minds if we start making such comparisons. As a society, we must understand that the trauma of sexual assault is not dependent on gender, class, race or background. It is an inherent violation of a human being in such a way that it leaves no scope for comparison.

But girls and boys face the same fractured identity after an assault and have to face issues related to individuation and to stay connected to a world that is harsh to them and holds them responsible for their assault. Victim blaming is almost equal for both.

In my clinical practice, I find that girls, after a sexual assault, undergo a more severe crisis of meaning than boys. The harsh pressure to disconnect from their families and society because they are now impure is reserved for girls. But where boys suffer more is that they are taunted and ridiculed because of outdated gender stereotypes that somehow they should have been able to protect themselves from the perpetrator. Boys also get mixed messages after an assault. While a girl is told her life is finished, the boy is overwhelmed with macho images.

Boys mask their feelings much more and better than girls. They have, what is often described as the old boys’ code, a guiding set of rules of what a boy should be.

The starting place for parents and educators is therefore, to understand that we, as a society, first need to change this code that puts enormous pressure on boys.

The second step is to get behind the mask so that they don’t feel ashamed to share their trauma.

Thirdly, we need to understand that we push young boys to remain silent far more than we do for girls. We need to teach them that silence is not heroic but deeply fragmentary and pushes them to keep their trauma bottled up.

A study by Dr William Burkey, a family physician in Nevada, almost a decade ago showed that the self-esteem of boys is far more fragile than that of girls during adolescence. Boys feel and carry a shameful sense of vulnerability that many girls don’t and it is this feeling that is fractured when they are assaulted.

Today, there is enormous confusion in our society about how to raise boys and turn them into men who see sexuality as healing and compassionate, as part of a relationship so that they don’t rape or assault children to prove their masculinity. This is a challenge for educators, schools and parliamentarians and needs to be taken up so that India, already reeling under an international scrutiny of gender violence, doesn’t suffer any further humiliation that it can’t protect its children.