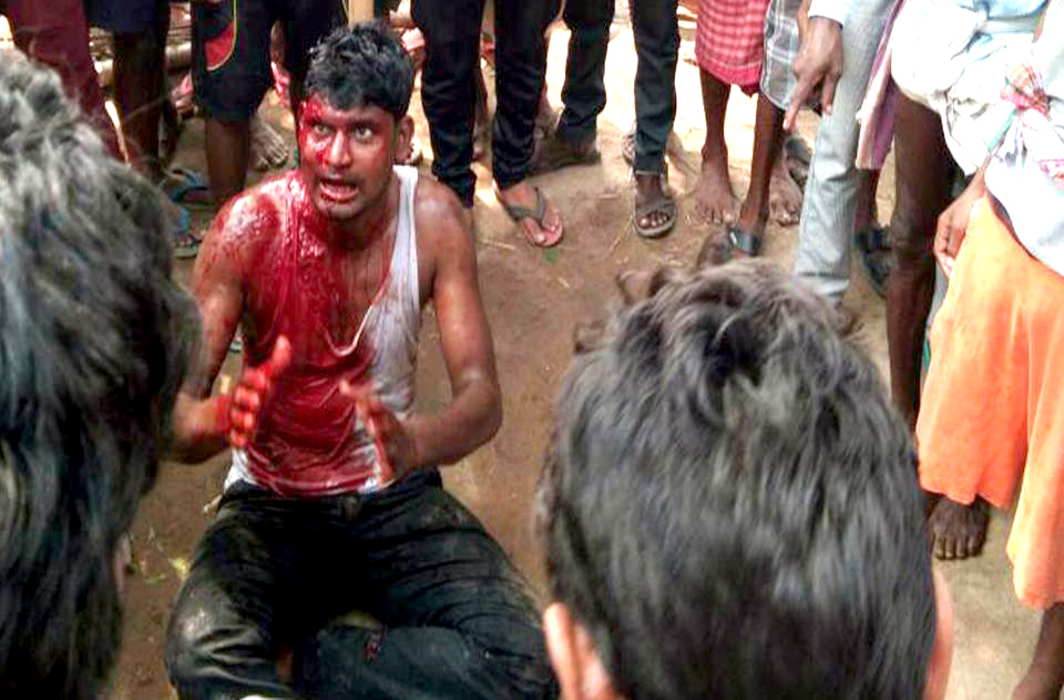 In light of the Supreme Court’s verdict against cow vigilante groups, we are reproducing an editorial that was carried in India Legal on the subject of mob lynchings and the need for a strident judicial pronouncement to deal with the menace. India Legal has been canvassing for a strong mechanism to deal with vigilante groups and make the State accountable and responsible for dealing with such hate crimes.

LYNCHINGS AND THE LAW