154,225FansLike
654,155FollowersFollow
0SubscribersSubscribe
Home Facts & Figure Perspective What setback? The US under Trump is selling even more arms across the board 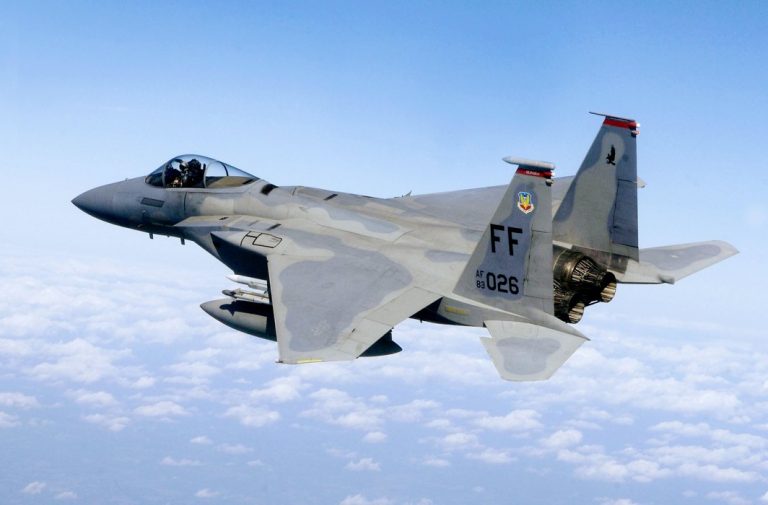 It has long been known that the US’ Middle East policy is based primarily on the possibility of business deals that can be struck and occasional Presidential rhetoric about democracy and rule of law is little more than hot air. The instances that can be cited are immense and rather well documented. Yet the US has always projected itself as the universal policeman, a position that even the lame-duck United Nations accepts. Recently, President Donald Trump’s unbelievable Jerusalem decision was derided by the entire world and a general assembly vote showed clearly that even staunch US allies have deserted this thoughtless decision of moving the US embassy in Israel to Jerusalem.

When Trump tried to act peacemaker in the Qatar-Saudi disruptive situation in the area, a certain amount of clarity was expected. The inner-story unfiled had in June when the US in principle agreed to sell 36 F-15 fighter jets (out of the 72 the country wants) to Qatar. The Saudis had obviously protested, but that wasn’t big news. A quid-pro-quo has been worked out with the new rulers of the Kingdom of Saud, and technically the US can say that it is working within the parameters of its pro-Israeli and pro-Saudi policies. The Saudi-led ban of Qatar is merely a footnote in the local scenario.

Now the cat seems to be out of the bag, with the Pentagon clarifying that Boeing has been given the go-ahead to manufacture 36 F-15 jets for Qatar, according to Iran’s Press TV. The big ticket purchase (worth $12 billion) will keep Boeing factories in peak performance – recently several commercial airliners had placed massive orders with Boeing, making it go past Airbus of Europe. Qatar will start receiving them by 2022-end, which is the date when this iconic jet’s official life-cycle is expected to end anyway. 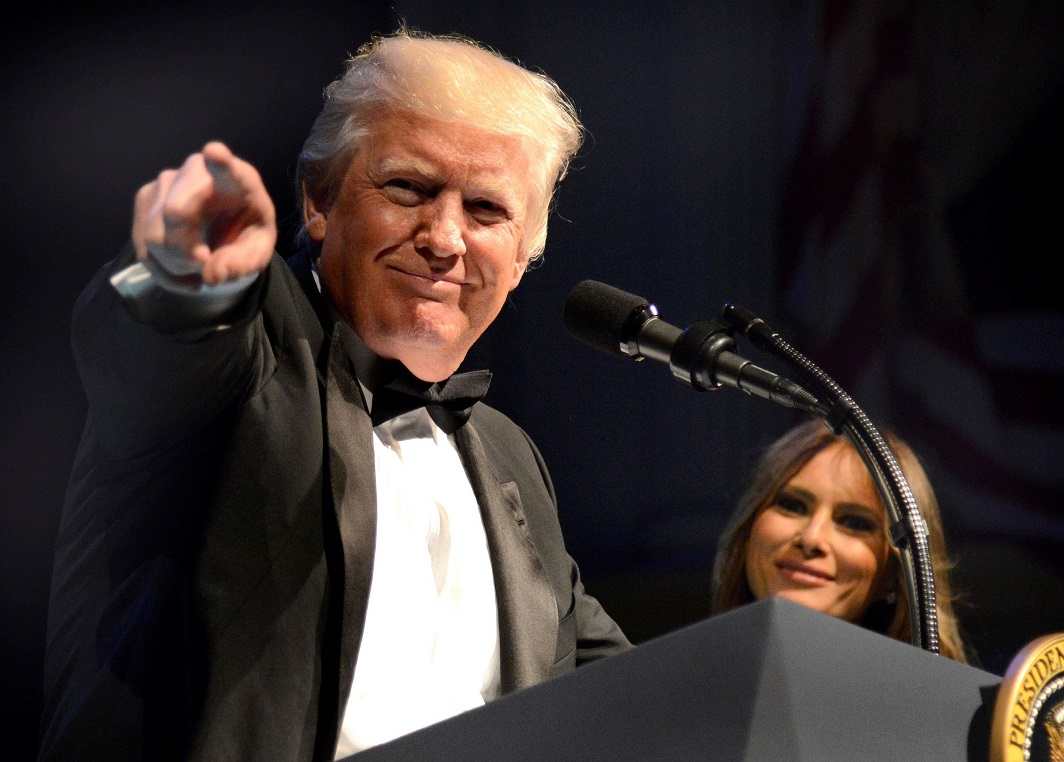 The US Department of Defense said in a statement: “This contract provides for the foreign military sales requirement to procure 36 new F-15QA aircraft for the Qatar Emiri Air Force.”

The comment from the Qatari Minister of Defence Khalid Al Attiyah was also interesting. He has been quoted as saying that the deal was the result of a “longstanding commitment of the state of Qatar in jointly working with our friends and allies in the United States in advancing our military cooperation for closer strategic collaboration in our fight to counter violent extremism and promote peace and stability in our region and beyond.”

Qatar had also announced its decision to purchase Tomcat fighters from the UK for $ 8 billion.

What these comments mean in jargon-free language requires a great deal of soul searching. In fact, it was about extremism, that the Saudi-led Middle East group has bitterly opposed Qatar, issuing sanctions. In line with Qatar is Turkey and even Iran has shown indirect support. And if you keep this backdrop in mind, it is even more surprising if one looks back and notices the $110-billion arms deal with the kingdom that President Trump signed on his first overseas trip as president.

Manoeuvring within that maze it will also be interesting to observe how the F 15 has developed over the years and which countries use this highly tactical warplane.

The plane was assigned to be developed by McDonnell Douglas as the F-15 Eagle when it was not a part of Boeing in 1967. The all-weather tactical fighter was a result of the US’ air supremacy setback in Vietnam. The F 15 entered service in 1976 and became one of the most successful modern fighters with over 100 victories and no losses in aerial combat.

Who was using these planes the most and benefitting too? Unsurprisingly, it was the Israeli Air Force.

The US has exported the plane to Israel, Japan, and Saudi Arabia.

Hence the net result of Trump’s reprehensible comments since he assumed office have been the following: After he pushed through his Muslim entry ban law, he travelled to Saudi Arabia and struck a huge arms deal. Having made a few somewhat unsavoury comments about Qatar’s policy of holding on to its extremist friends Trump is selling warplanes to them. If you take a measure of it all, in fact the Israeli deal has been a loser. Israel has managed to squeeze more out of the US than the other way round. And in upping the ante against Israel, the oil rich Middle East nations are paying to get themselves armed by the US.

Business-wise, Donald Trump has been as nearly as successful as his predecessors, barring George Bush (Jr), maybe. This is a truly American tradition and the country still benefits from its position as the world’s policeman. The overall game plan of the country has seen little change.