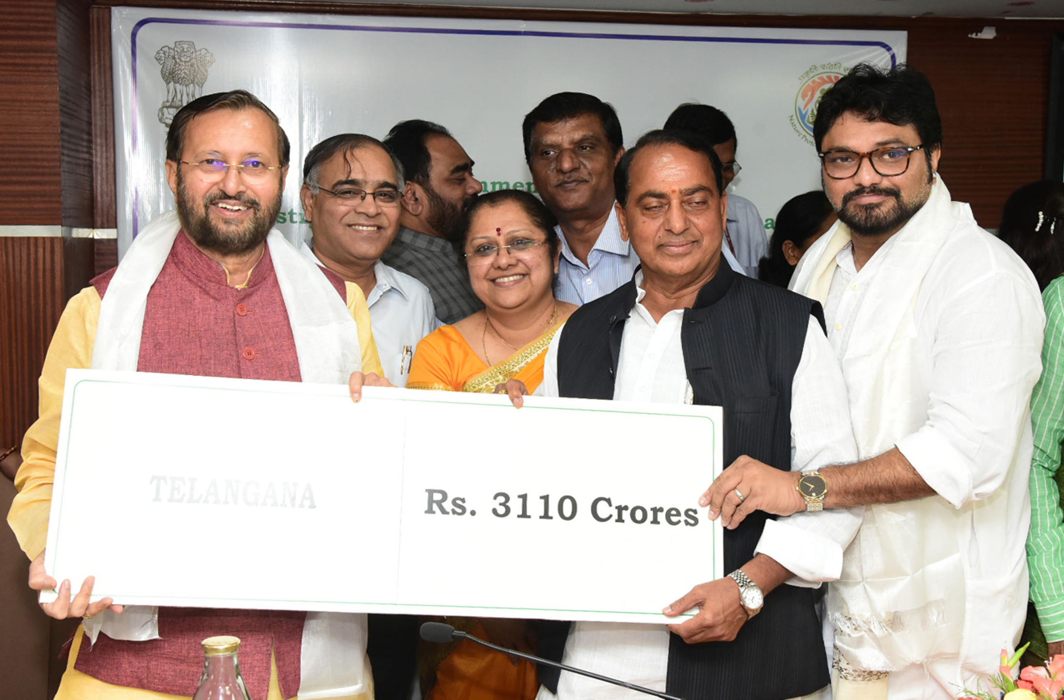 While the release of a whopping sum for planting trees is a welcome step, there is still no effective mechanism to monitor the utilisation of funds meant for increasing the area of natural forests

In a bid to boost afforestation across the nation, the centre recently released a massive sum of Rs 47,436 crore to states. At a function where the funds were formally handed over, the Union Minister for Environment, Forest and Climate Change, Prakash Javadekar, expressed the hope that all state governments will utilise the fund for the enhancement of forestry activities in order to achieve the objectives of the Nationally Determined Contributions (NDCs). “The objective of NDCs is to increase forest and tree cover. This will help in an additional carbon sink equivalent to 2.5 to 3 billion tonnes of carbon dioxide by the year 2030,” he said.

The Compensatory Afforestation Funds—or CAMPA as they are popularly known—have a long and chequered history. In 1980, to stop the wanton diversion of forest lands for non-forestry purposes, then Prime Minister Indira Gandhi brought in the Forest Conservation Act through an ordinance. This ordinance was subsequently converted into the Forest Conservation Act (FCA). For several years, the Act was implemented in letter and spirit and was successful in halting the indiscriminate diversion of forest lands. The FCA was effective due to its simplicity. It contained just four clauses at that time and said that no forest land could be used for non-forestry purposes without the approval of the central government. It also contained a provision that if an offence was committed under the Act, the head of the government department would be held responsible.

Subsequently, under the forest conservation rules, the question of compensatory afforestation was brought in. The rules contemplated that if a certain area of forest land was required to be diverted for non-forestry use, an equivalent area of non-forest land would be required to be notified as reserve forests, and compensatory afforestation on this alternative land would have to be paid for by the project proponent.

However, the state governments later realised that the business of giving up equivalent revenue lands was too troublesome. So a short-cut was devised. Instead of giving up land for land, it was agreed that the project proponent would be required to pay the forest department for carrying out compensatory afforestation on twice the area of existing, degraded forest lands. This became a win-win situation for all the project proponents and state governments. Unfortunately, the big losers were the forests of India.

Some very awkward questions began to be raised by civil society—could monoculture plantations of exotic species ever replace natural forests? What was the survival rate of plantations? How much money was actually being spent on plantations? How would we achieve the target set under the National Forest Policy, which required that 33 per cent of India’s geographical area be covered with forests, if we kept diverting forest lands for non-forestry purposes? And was the payment for afforestation costs adequate compensation for loss of forest lands that provided a whole range of ecological services in addition to the timber and minor forest produce?

This led to the concept of Net Present Value (NPV). The government decided that the amounts being paid for compensatory afforestation were too little and needed to be enhanced. An exercise was carried out by various institutes within India and the Central Empowered Committee (CEC) was brought in to oversee this exercise.

Over a period of several months, an attempt was made to calculate the value of the ecological services being provided by forests, and based on various economic models, it was decided that instead of just asking project proponents to pay for the tree plantation, they would be required to pay the NPV. The NPV would be calculated based on the density of the forests existing on the land proposed to be diverted. And in the case of diversion of forest lands adjacent to protected areas (national parks and sanctuaries), the project proponent would be required to pay 10 times the NPV.

It was also decided that the money collected under this proposed scheme would be deposited into a central fund called the CAMPA fund, which would be administered by the CEC. It was also recommended that the NPV rate would be revised every three years.

This proposal was submitted to the Supreme Court and it was accepted. The Ministry of Environment & Forests (MoEF) was directed to put this into practice, and CAMPA was born.

Unfortunately, the NPV concept did not address the fundamental issues, mentioned earlier. The area under forests kept on decreasing and though attempts were made to stop the plantation of exotics and monoculture plantations, most of these compensatory afforestation projects were not successful. And once the CAMPA kitty increased to thousands of crores, a huge turf battle erupted over the control and distribution of these funds.

For many years, the CEC, backed by the Supreme Court, was successful in retaining control of the funds. But all good things come to an end, and even the functioning of the CEC began to be questioned. Ultimately, this led to a situation where the Compensatory Afforestation Fund Act was enacted on August 3, 2016, and the control of the CAMPA funds was transferred to the MoEF. The preamble of the Compensatory Afforestation Fund Act says it all:

“…WHEREAS the Supreme Court in its order in T.N. Godavarman Thirumulpad vs. Union of India and Others… observed that a Compensatory Afforestation Fund be created in which all the monies received from the user agencies towards compensatory

The release of these funds to the state governments is, therefore, a welcome step. The problem is that there is still no effective mechanism in place to monitor the effective utilisation of these funds to increase the area of natural forests and there is no mechanism in place to ensure that these funds will not be used for buying cars, laptops, mobile phones, etc. for forest officers rather than for re-afforestation activities.

Unfortunately, despite the best intentions of the Supreme Court, the destruction and the diversion of our natural forests continue unabated. 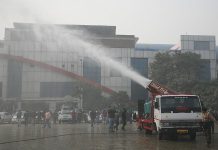