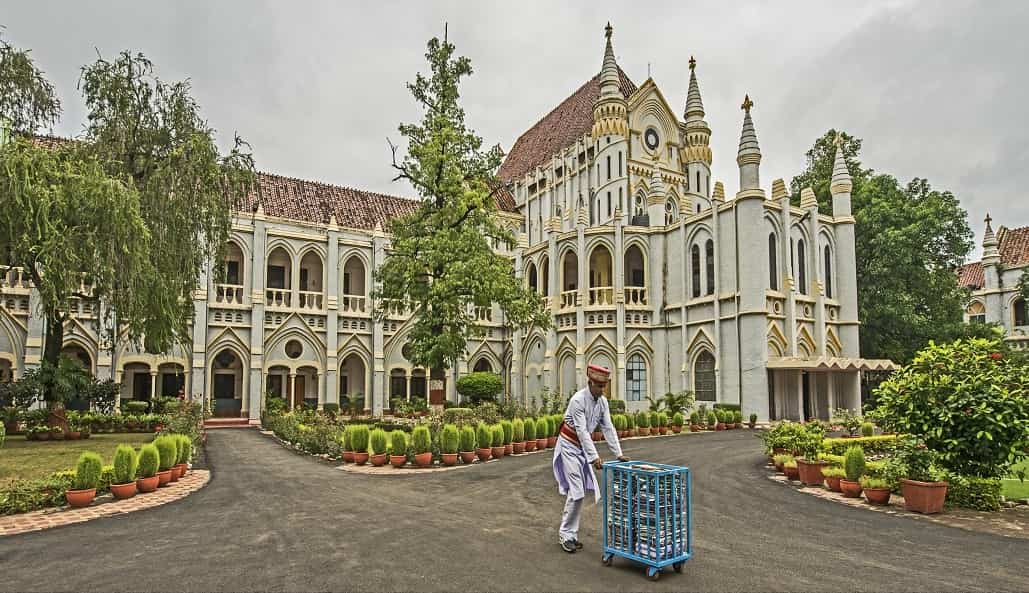 New Delhi (ILNS): The Madhya Pradesh High Court has asked the Jabalpur and Bhopal municipal corporations to explain why water harvesting was not being made mandatory.

The division bench of Chief Justice Sanjay Yadav (Acting) and Justice Vijay Kumar Shukla has given strict instructions to the municipal corporations to submit a reply in this regard within three weeks.

The Public Interest Litigation filed by Advocate Aditya Sanghi, resident of Napier Town in Jabalpur, has said that the Land Development Rules implemented in the state in the year 2012 have made water harvesting mandatory in every building. Under this, the building maps will be passed only when water harvesting has been arranged.

The petition also states that maps are passed by the municipal corporations after taking water harvesting fees, but it is not scrutinised whether water harvesting has actually been arranged in the building.

In the absence of water harvesting, says the petition, billions of litres of rainwater is wasted every year. This has resulted in the falling of ground water levels (because of pumping of sub-soil water) every year.

Sanghi, who is a PIL activist, emphasized that attention should be paid by the municipal corporations towards the necessary resources in Jabalpur and other cities, including Bhopal, to store rainwater. The petition also states that it (conservation) is also an important responsibility of the ordinary citizens.

The high court has issued summons to the municipal corporations.