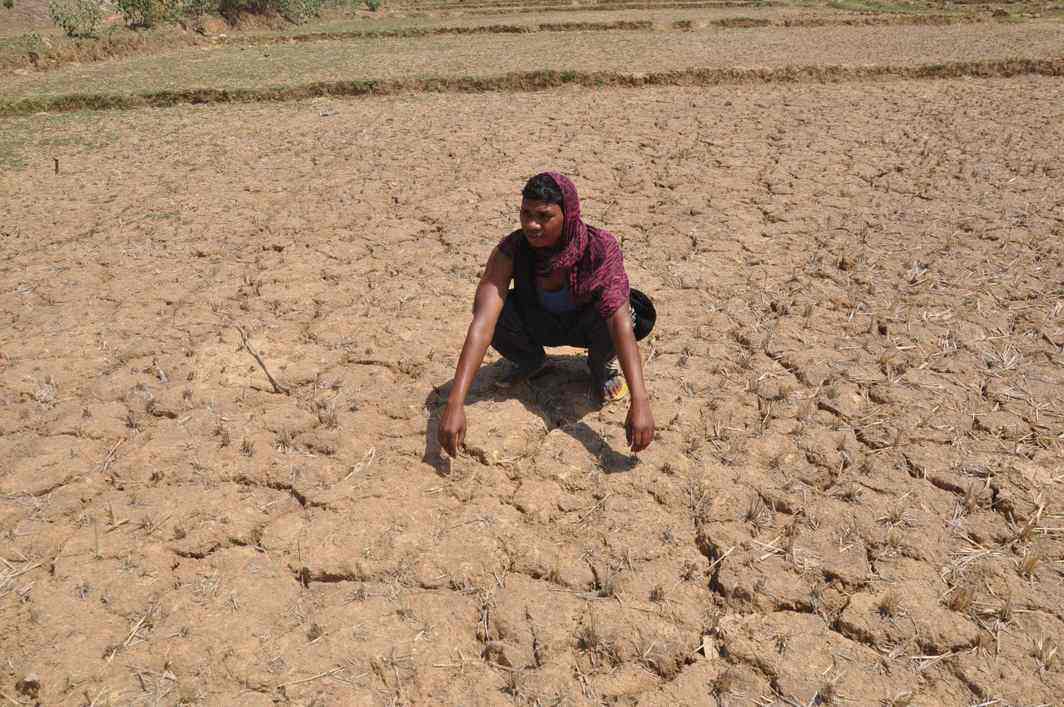 Above: A farmer prays for rain in his parched paddy field on a hot summer noon in Ranchi, Jharkhand. Photo: UNI

On a petition filed by Citizen Resource Initiative Action about farmer suicides in Gujarat and other states, the Supreme Court bench of Chief Justice JS Khehar and Justice DY Chandrachud on Thursday (July 6) heard the arguments of new Attorney General (AG) KK Venugopal.

Appearing for the Central Government the AG detailed that that various schemes were launched by the government, such as Pradhanmantri Bima Yojana, Gramin Sichai Yojana etc and that and about 40 percent farmers were already covered and that in the last year the coverage had increased to 50 percent.

Venugopal, however, admitted that there are some implementation problems at the ground level by state government. This factor is being looked into to sort out things for the future.

Rakesh Kumar appeared as intervener and gave some suggestions regarding changes that should be carried out and the court noted these too, to be incorporated in its order and forwarded to the government to see if they were feasible.

The matter will be listed again after six months.