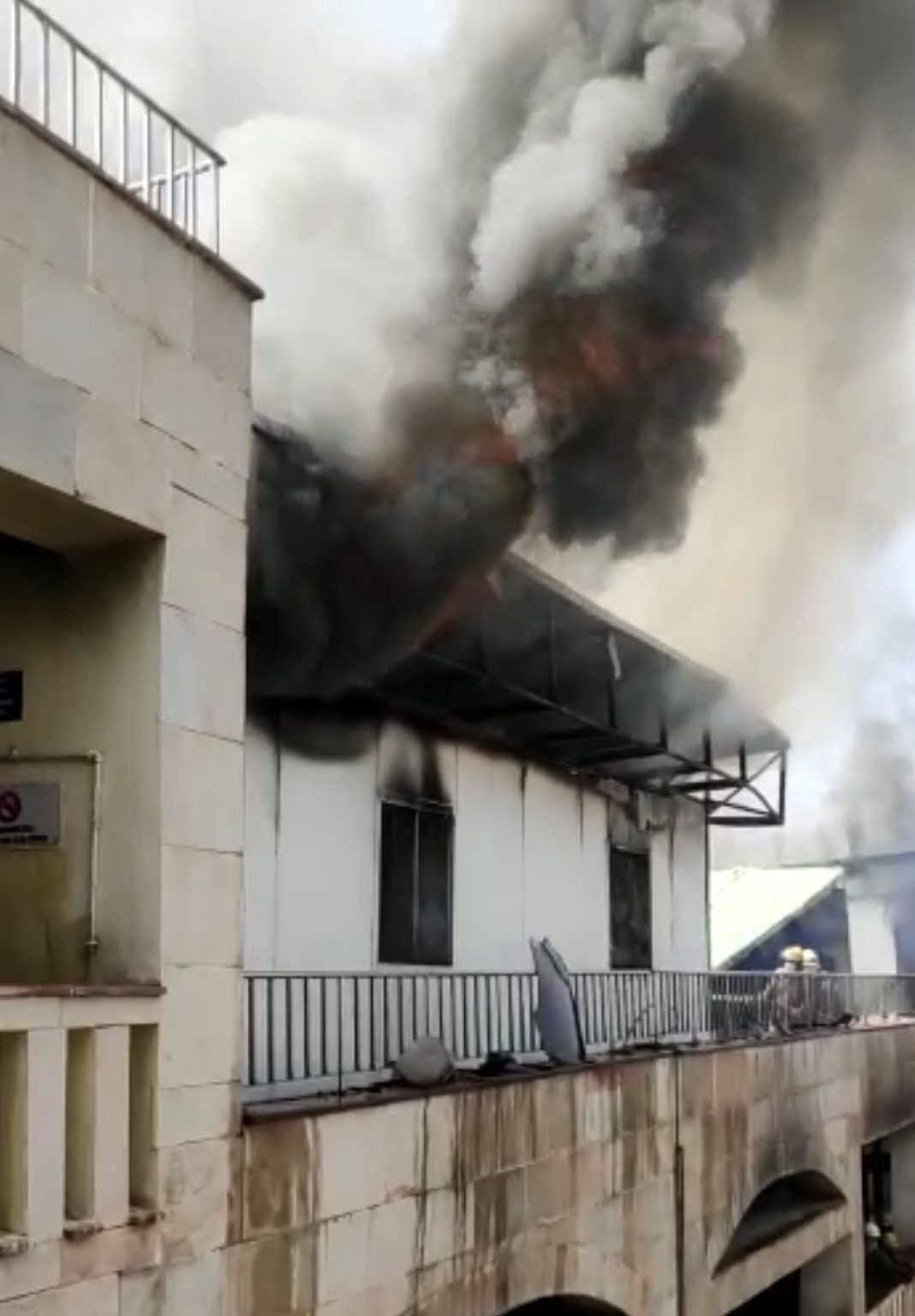 Today morning a fire broke out on the third floor of Rohini district court complex in New Delhi. Fortunately, no casualty has been reported.

The Fire Brigade quickly came to the rescue bringing the situation under control. As per the fire officials, no casualties have been reported.

Earlier, in March 2019 fire broke out inside the canteen on the twelfth floor of the lawyers’ chamber of the Rohini District Court complex. The fire was reportedly caused by a short circuit.