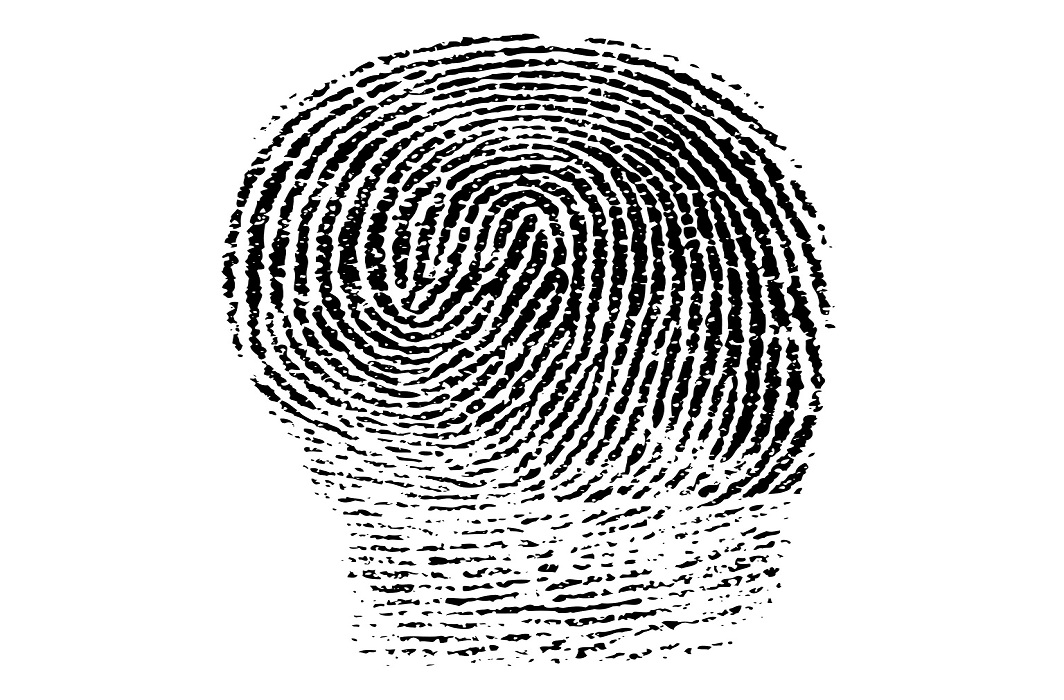 Above: Image by Karen Arnold from Pixabay

Delhi will get its first brain fingerprinting system in the Forensic Science Laboratory (FSL) department at Rohini. The machine to conduct the analysis was procured from the US and has been set up at the forensic laboratory by the Public Works Department (PWD).

Delhi Government has informed the Delhi High Court that installation of the Brain Mapping Facilities has been completed by the PWD and the machine shall be made operational soon following which court has directed Director, FSL to file a fresh compliance affidavit after making the machine operational.

Brain fingerprinting is a lie detection technique which uses the brain oscillations to understand the information stored in an individual’s brain. The technique consists of measuring and recording a person’s electrical brainwaves and brain response when asked questions about a crime, attempting to elicit a response that indicates familiarity with the details of the crime.

A Delhi High Court bench of Justice Manmohan and Justice Sangita Dhingra Sehgal was informed by Delhi Government’s counsel while hearing the Habeas Corpus plea filed by father Ram Baran of missing son, following which court had directed to produce him. Baran, a resident of Sonia Vihar, filed a complaint at the police that on August 8, 2018, that his four-half-year son was playing on the street. However, when he went out looking for his son, he did not find him.

In its status report, Delhi Police had informed the Court that the missing boy Pankaj was last seen with a child in Conflict with Law CCL (Raja), according to the CCTV footage of the area wherefrom he went missing. After observing the CCTV footage it was revealed that missing child was going with CCL (Raja). On this fact, an inquiry with the CCL conducted by the investigation officer but during the inquiry the CCL continuously was misleading the Police. When the inquiry was conducted again with the CCL it was stated that Child Pankaj has drowned in Yamuna River. On this fact, a search of Pankaj was made in Yamuna River with boat and divers but no clue of missing child could be found. On the same day, CCL was apprehended by the Police and sent to observation home.

Police had informed the Court that the consent of the Mother and Sister of the accused juvenile (Raja) was obtained to be conducted at FSL, Gujrat, but it had to be deferred on account of Medical Reasons.

Advocate Rahul Mehra, standing counsel of the Delhi government had then informed the court that the facility of Narco Test is not available with FSL Rohini. The court, following this submission, had expressed surprise and said, “We are surprised to hear the said submission. Delhi, being the capital of the country, we would have expected that at least one such facility would have been available with the FSL, Rohini, instead of making persons travel from Delhi to Gandhi Nagar for undergoing the narco test.”

Mehra had then informed the court that the high court is monitoring the upgradation of facilities at the FSL, Delhi and due to such orders, steps have been taken by the government to procure a Brain-mapping machine.

On March 26, 2019 Director FSL, GNCTD, Delhi had informed the Court regarding procurement and installation of a Brain Fingerprinting System in Delhi and stated that the said system has been procured from USA and the work of installation and specific modification has been taken up with the PWD. Standing Counsel Criminal Side informed the court that a letter had been issued to PWD for the renovation of room No 21 in the FSL premises for installing the Brain Fingerprinting System but they had sought 3-4 months for the completion of said work.

Following which Court had directed PWD to complete the said work within six weeks.

On May 20, 2019, PWD filed a status report in Delhi High Court wherein it informed the court that it completed the installation of the machine work of fingerprinting along with the civil work. However, the electrical work shall be completed by 31 May 2019 and the machine shall be made operational immediately thereafter. Following which Court directed PWD to file a fresh compliance report once machine operational.

Court also directed, “After the Brain Fingerprinting Machine has been made operational in Delhi, Priyanka Kashyap and Ruby Devi, mother and sister of accused shall be examined in Delhi as and when their medical conditions permit after obtaining the permission from the appropriate court”.