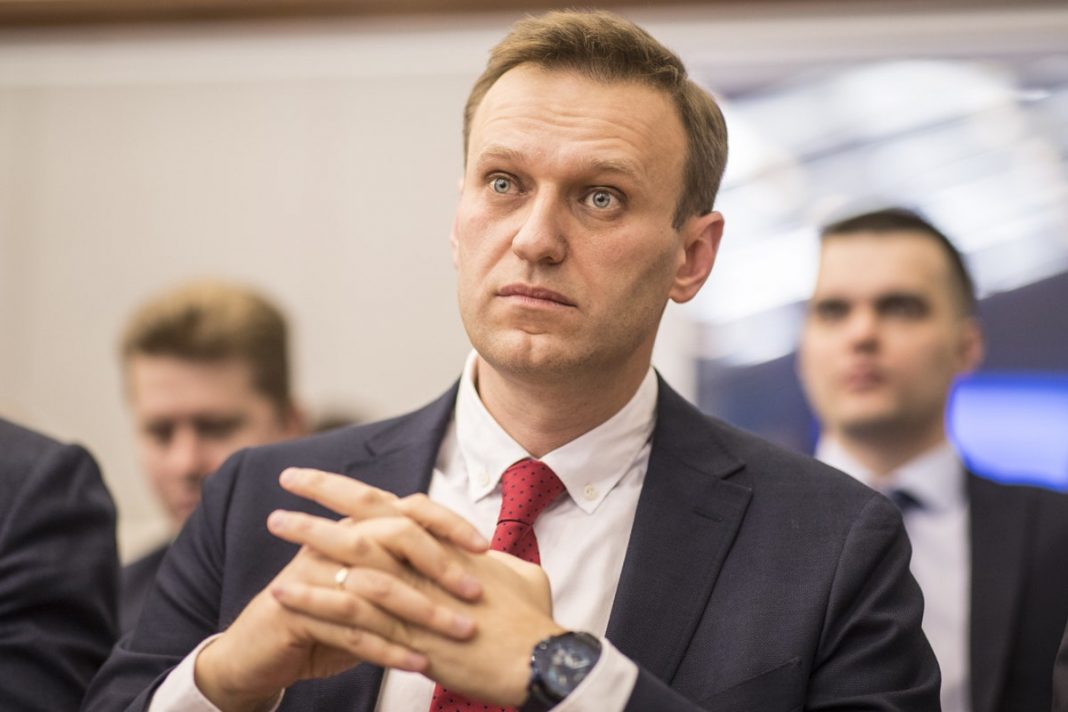 Russia is witnessing a new protest format, with people coming out of their residences and shining their cell phone flashlights in a display of solidarity. This format was seen in support of imprisoned Russian opposition leader Alexei Navalny. This was a display of unity, despite efforts by Russian authorities to extinguish the illuminated protests.

Meanwhile, Navalny’s allies have been accused of acting on NATO’s instructions. Kremlin backed TV channels warned that flashlight rallies were part of major uprising across the world, implying that this was shaping up to be the same. Various unnamed sources have been quoted as saying that a terrorist organisation has been plotting attacks during the mass protests.