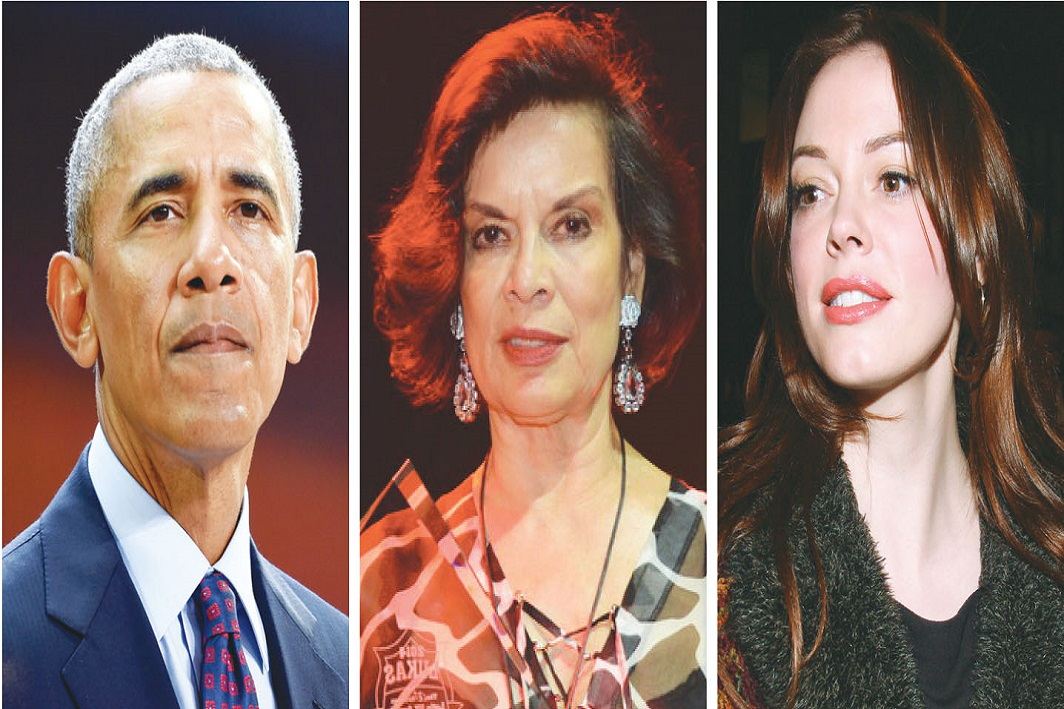 This year’s Hindustan Times Leadership Summit has an interesting lineup, headed by former US President Barack Obama. This will be Obama’s first trip to India after laying down office. He has been on the speaker’s circuit since then. His views on India, Indo-US relations and South Asia will be eagerly awaited. The annual event hosted by the media house in Delhi, is laying great emphasis on the chief guest, Prime Minister Narendra Modi, but the real stars, apart from Obama, will be Bianca Jagger (centre), ex-wife of rock legend Mick Jagger and a human rights activist along with Rosy McGowan (right), the actress who was largely responsible for exposing the sexual misdeeds of Hollywood producer Harvey Weinstein. The lineup also includes supermodel Naomi Campbell, celebrated Bangkok-based chef Gaggan Anand and, in the form of a nuanced diplomatic statement, the all-woman Afghan Orchestra.

Changes at the Top 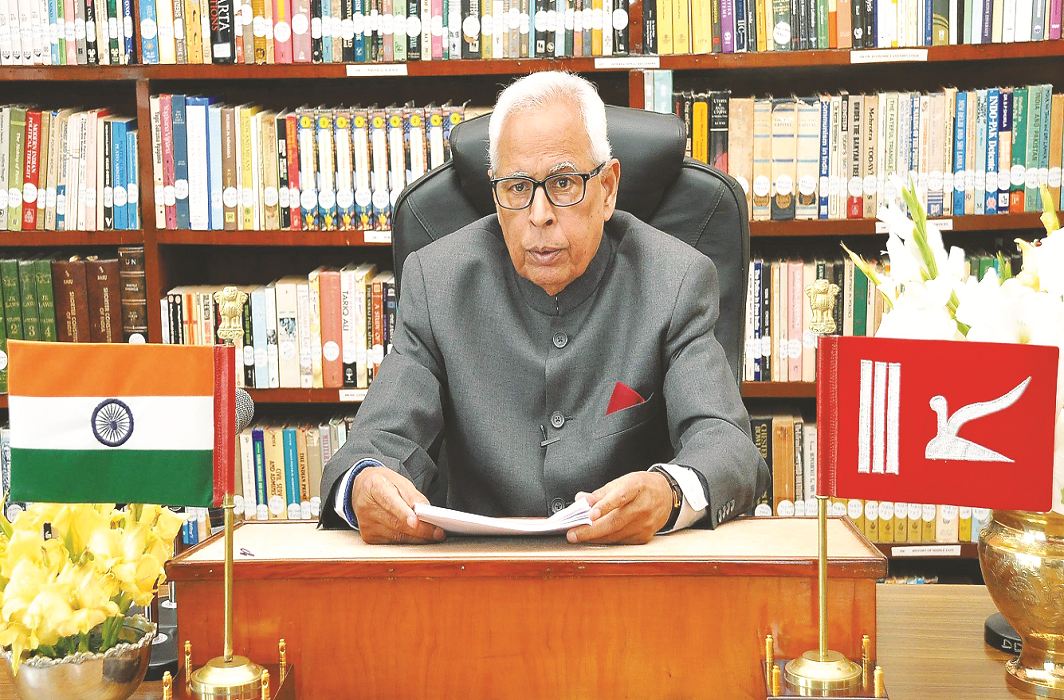 The Chandigarh-based Tribune’s damage control exercise after the recent messy episode involving the paper and Akali Dal strongman Bikram Singh Majithia now involves some changes in the masthead. Immediately after the Majithia embarrassment, The Tribune Trust’s president, SS Sodhi, was removed and replaced by J&K Governor NN Vohra (below). Now, the Trust, which oversees the paper, is looking for an executive editor as a second-in-command to editor-in-chief Harish Khare. Two names are doing the rounds: Nirupama Subramanian, resident editor of the Chandigarh edition of The Indian Express, and Ramesh Vinayak, senior resident editor at Hindustan Times, also based in Chandigarh. Subramanian has served in Sri Lanka and Pakistan while with The Hindu and Vinayak was Chandigarh correspondent for India Today magazine for many years. Which of the two gets the nod will be known early next month.

Demise of a Doyen 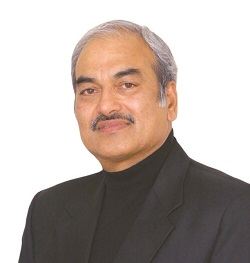 With the death last week of KVL Narayan Rao, the media industry has lost one of its most respected ambassadors and influencers. He was group CEO of NDTV and also served as Executive Vice-Chairman of the News Broadcasters Association (NBA).

The son of former army chief and governor KV Krishna Rao, Narayan played a major role in establishing NDTV in the broadcasting space along with Prannoy and Radhika Roy but also made a significant contribution to the industry at large, with his leadership of a number of industry associations. He was president of the NBA multiple times, as Vice-President of the Commonwealth Broadcasting Association.

He also served on the board of the Indian Broadcasting Foundation (IBF), apart from interacting with the corporate world in his capacity as a member of the FICCI Entertainment Committee and the CII National Committee on Media & Entertainment. His death, after a long bout with cancer, has robbed the broadcast industry of an influential and credible voice.