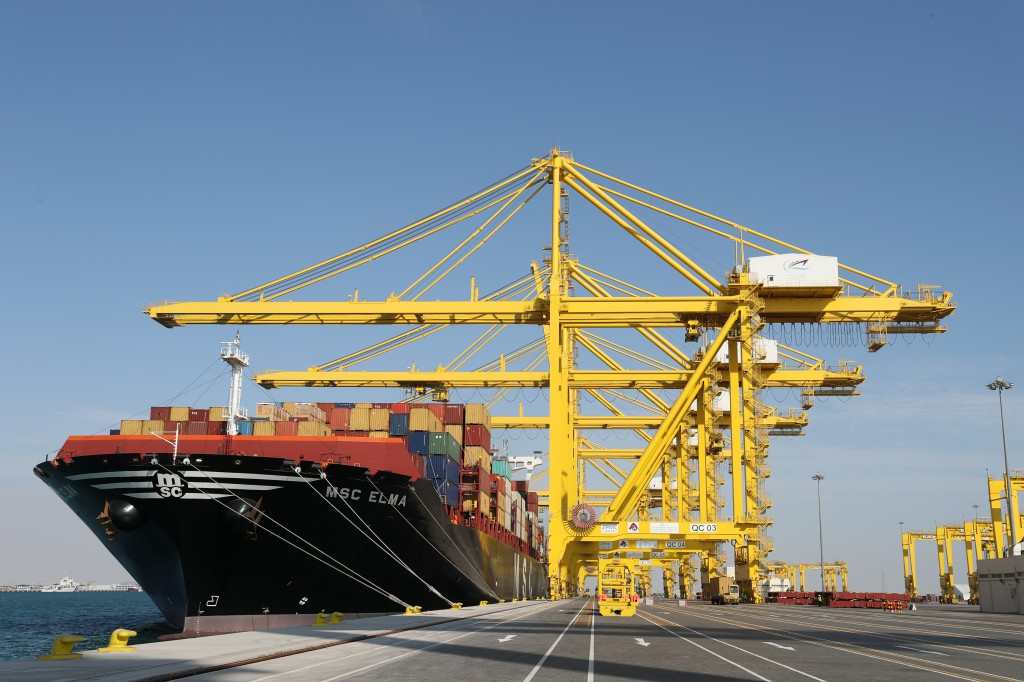 Speaking from the Red Fort last Independence Day, Prime Minister Narendra Modi had explained how India will be able to save Rs 20,000 crore on a renegotiated Liquefied Natural Gas (LNG) deal with Qatar. The prices were lower, and the PM had said: “They (Qatar) were entitled to take Rs 20,000 crore (as per the long-term signed contract) but our diplomatic ties ensured that we renegotiate the terms.”

India has had very good relations with Qatar.

Those good times, though, seem to have come to an end. On June 5, most GCC nations— including the UAE, Saudi Arabia, Bahrain and Egypt—decided to break diplomatic ties with Qatar. They have decided to cut off air, sea and land access to the country over Doha’s support for “terrorist groups aiming to destabilise the region.”

It is an important development for India, vis-à-vis the gas it imports from that country.

Qatar had been openly hosting top Al Qaeda officials on its soil and has shown support to the Muslim Brotherhood. This has created bad blood within the GCC for a long time. While Al Qaeda is anathema to the US, the Brotherhoods’ actions in Syria make it an enemy of the West. The majority in Qatar follow the Salafi version of Sunni Islam, only the second state after Saudi Arabia to follow that in the Muslim world. And while the Brotherhood is also Sunni (It was born in Egypt), they seemed to have strayed out of the ambit of regulated Sunni clerics within the GCC.

Religion would not be the big issue for India in the region. India has been able to maintain decent relations with the Saudis, while still pursuing the Chabahar port in Iran. If the GCC blocks supertankers and super gas tankers from accessing the Qatari port, Doha will have a problem of pushing its goods through to India and India will not be able to enforce its renegotiated contract due to the force majeure clause.

One has also to remember recent OPEC meeting in which the oil producing nations decided to cut production (Qatar is also an OPEC member). With India tilting heavily towards cleaner gas, this blockade will come at a high price. Qatar is not only the world’s largest LNG producer, it is also a major condensate shipper. This is a highly technical shipment, and needs advanced technology that western companies have heavily invested developing for Qatar.  Western corporate pressure could open up lines of shipping—as happened during the Gulf War—but the price control will be out of bounds for India.

Technically, the GCC ban, coming on the heels of the OPEC production control decision, could be a good business ploy for the Saudis, their Royal Family in jitters over the dipping prices and over the US’ fracking future after President Donald Trump decided to apply strong-arm tactics. Keeping Qatar in economic fretters will serve the dual purpose of political and economical advantage.

Saudi state news agency SPA has been reported as saying: “(Qatar) embraces multiple terrorist and sectarian groups aimed at disturbing stability in the region, including the Muslim Brotherhood, ISIS (Islamic State) and al-Qaeda, and promotes the message and schemes of these groups through their media constantly.”

One indication of things to come was evident in the benchmark Brent crude futures prices rising over 1 percent to well over $50 per barrel. Which means that the oil producing countries would benefit more from this decision than gas producing ones, specifically the largest of them, Qatar.

The transshipment apart, which is unlikely to be really affected—RK  Garg, head of finance at Indian LNG importer Petronet has been reported telling news agency Reuters: “I don’t think there will be any impact on it. We get gas directly from Qatar by sea”—isn’t the biggest problem. India is the second-largest buyer of Qatari LNG, after Japan. And being in that position, India dips into a large petroleum pool to finance it. As India was cash-strapped in the time of shooting oil prices, India’s leaning for cleaner gas could now inflate its bill.

The decision that the GCC has taken is political in nature, and concerns security and stability of the area. This will put it beyond any arbitration clause that may have been built into the bilateral contract. It will be difficult for India to wriggle out of bigger bills. Unless Iran agrees to better prices for oil, that is.