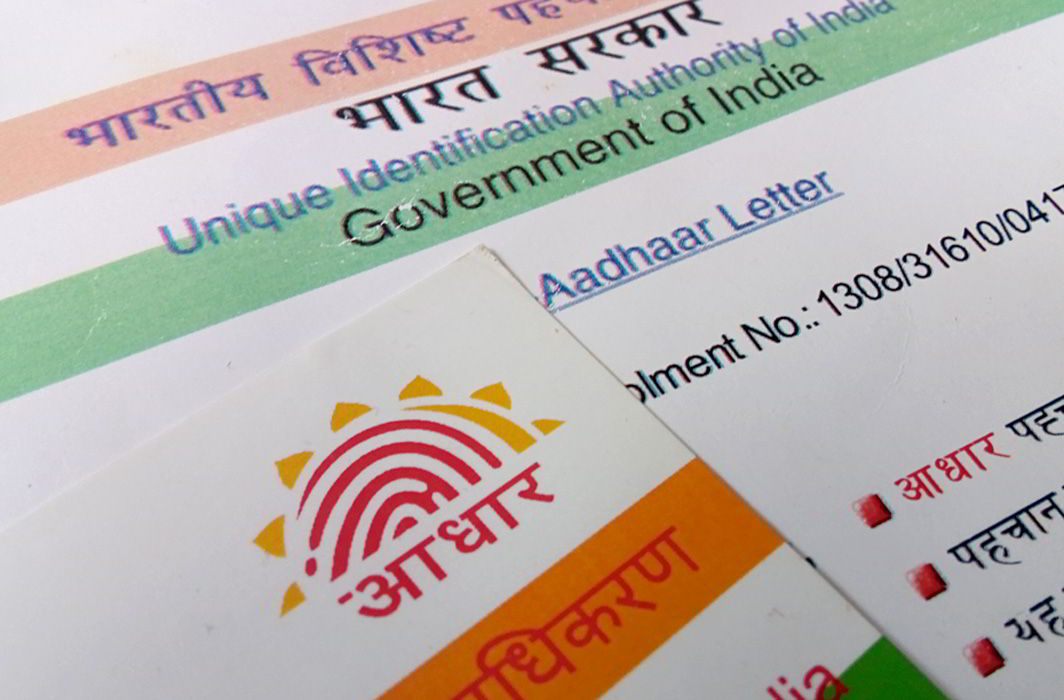 The Centre on Tuesday (Sep 11) informed the Supreme Court of its readiness to accommodate suggestions in the Unique Identification Authority of India (UIDAI)’s attempt to establish a Social Media agency.

This information by passed on by Attorney General KK Venugopal to a bench consisting of Chief Justice Dipak Misra and Justices AM Khanwilkar and DY Chandrachud that was hearing the petition filed by Trinamool Congress MLA Mohua Moitra challenging the proposed move of UIDAI to monitor social media.

Representing the petitioners, Senior Advocate Abhishek Manu Singhvi told the bench that the Centre had made some “cosmetic changes” in the corrigendum, but the plan remained by and large the same.

That was when the AG said that the Centre was willing to accommodate suggestions.

The Centre has been asked to detailed affidavit in the matter by next week when the court will hear the case again.