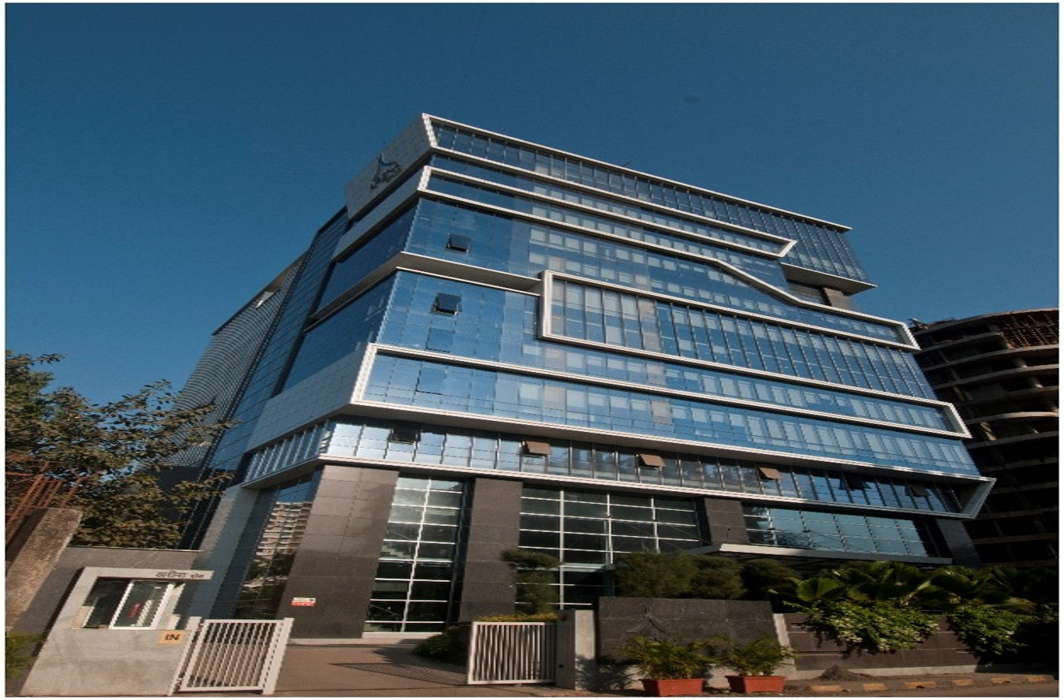 Above: Johnson & Johnson’s office in Mumbai

A stitch in time saves nine” is an old proverb we learn as children. Doctors literally practise this proverb as they save lives. But increasingly, the lure of quick profits has taken over this noble profession. As a result, a stitch can either prove fatal or result in medical complications. And this is what US pharmaceutical giant Johnson & Johnson (J&J) has found to its detriment.

The latest victims of medical malpractice are 4,700 patients who were surgically fitted with hip implants manufactured by DePuy Orthopaedics Inc, a fully-owned subsidiary of J&J. In a curious turn of events spanning almost a decade, it has emerged that J&J’s hip implants had a faulty design and caused “serious adverse reactions” in several patients, four of whom died as a result. The affected patients had to undergo multiple revision surgeries and are battling severe side effects. These findings are the result of a probe conducted by an expert committee constituted by the Ministry of Health and Family Welfare amid a growing number of complaints from affected patients.

Severe hip joint pain is a condition that affects around 1,25,000 people in India annually and can often be incurable. In such cases, the patient must undergo total hip replacement surgery, a surgical procedure whereby an artificial implant made of metal, plastic or ceramic is used to replace the damaged hip joint. The total cost of the surgery, including implant price, surgeon fees and hospital expenses, can range from Rs 5 lakh to Rs 10 lakh. The articular surface replacement (ASR) hip implant manufactured by DePuy is among the higher-priced options available in India. Thousands of patients used the ASR device in the hope that it would ease their pain and restore physical mobility. Little did they know that they would be subsequently running from pillar to post in search of redressal for their grievances.

Arguably, most high-end medical devices and surgical procedures come with a certain degree of inherent risk. But that caveat can scarcely justify the crisis perpetrated in this case, partly the result of J&J’s abject negligence and partly government apathy.

The genesis of this saga can be traced back to February 2010 when J&J was granted an import licence under the Drugs and Cosmetics Act (D&C Act), 1940 for the import and marketing of ASR hip implants in India. At the time of applying for the licence, J&J failed to disclose that in December 2009, it was forced to recall this device in Australia due to a high rate of replacement surgeries. In August 2010, J&J initiated a voluntary global recall of the ASR device after patients complained of adverse reactions that were higher than normal for such devices. Out of the 15,829 implants imported into India, 11,129 were reportedly unused but only 1,295 could be recalled.

In May 2011, the Maharashtra Food and Drug Administration flagged the issue to the Central Drugs Standard Control Organisation (CDSCO), the pharmaceutical and medical devices regulator, filed a criminal complaint against J&J and even sought a CBI probe. In July 2012, CDSCO cancelled the import and marketing licence of J&J, but not until December 2013 did it issue an alert informing patients about the danger posed by the implants. It took the health ministry another four years to wake up and set up an expert committee in February 2017 to carry out a detailed probe in the matter. The committee submitted its report to the health ministry in February, but it was made public only last month after an outcry against the government.

While affirming that the ASR hip implants were indeed faulty and that J&J had been negligent in taking corrective action, the committee recommended that a baseline compensation of Rs 20 lakh be disbursed by J&J to each patient. The exact amounts will be finalised by state-level committees after taking into consideration the specific facts and circumstances of each case.

There has been wide condemnation of the inadequacy of this amount, especially as compared to the Rs 7 crore paid as individual compensation to patients in the US, and the methodology adopted to arrive at it. Interestingly, the committee report is silent on the question of whether legal action should be taken against J&J. As of now, J&J has agreed to pay Rs 20 lakh compensation but only to those patients who suffered due to the ASR implants. It has also questioned the factual accuracy of the findings in the report and the methodology used to compute the minimum compensation.

Dr AK Mukherjee, D-G of the Delhi-based Indian Spinal Injuries Centre, told India Legal that the ASR device is a metal-on-metal implant with high risk of cobalt release in the body so the early issues faced by patients in the US should have alerted J&J to rethink the device. Instead, J&J started marketing it in India and actively encouraged doctors to recommend it to their patients. He further adds: “This is a clear case of medical negligence and J&J cannot absolve itself of responsibility and ought to be criminalised. The existing medical devices regulatory framework does not have enough checks and balances and must be revamped to prevent such occurrences in future.”

Surely, the crisis is also a making of the lackadaisical approach adopted by the regulator in handling the issue and failing to take stern action against J&J. The reluctance shown by the health ministry in making the committee report public and responding to RTI queries raised by patients on the compliance documents furnished by J&J further raised eyebrows. Dr KK Aggarwal, former national president, Indian Medical Association, told India Legal that the issue with the ASR device seems to be one of technology failure which is quite possible in the case of high-end implants. He adds: “The government should have worked proactively to obtain patient data from surgeons and hospitals. If a drug or device is approved by the regulator, then it is incumbent upon it to monitor device performance through surveillance of patients.”

This incident has brought into focus the multiple loopholes in the medical devices industry and the need for a strong regulatory framework to monitor quality and safety standards. Similar demands were made in 2005 when it came to light that a government hospital in Mumbai had used non-approved stents in angioplasties performed on cardiac patients. The Netherlands-based manufacturer of these stents justified the omission on the grounds that stents were not regulated by any law in India.

Government apathy in medical devices regulation is obvious from the fact that until recently, there was no separate framework for it and only a few categories of notified medical devices (such as orthopaedic implants) were regulated under the D&C Act, leaving the rest of the industry completely unregulated. Although this anomaly was rectified by the Medical Devices Rules (MDR), 2017 which came into force from January 1, 2018, concerns have been expressed over possible overlaps between the D&C Act and the MDR and the ensuing confusion likely to happen.

There is also a degree of discomfort regarding the simplified process for obtaining registration and licence which could enable safety and quality standards to be flouted easily. The National Medical Devices Policy, 2015, which addresses many crucial regulatory issues and proposes setting up of an autonomous National Medical Devices Authority, is yet to be finalised. A major area of concern has been the arbitrary prices of high-end medical devices (such as cardiac stents and knee implants) which were capped only recently by the National Pharmaceutical Pricing Authority, the government agency responsible for price control of pharmaceutical drugs. This was after a PIL forced courts to intervene in the matter.

In the aftermath of the J&J controversy, the expert committee recommended a slew of measures to strengthen the regulatory framework. These include: establishment of an independent registry to enable post-op tracking of patients who use high-end medical devices; amendment of the MDR to introduce a specific provision for compensation to patients who suffer any serious adverse event or death solely attributable to a medical device; and preparation of a guidance document to facilitate effective recall of medical devices by manufacturers and importers.

The question remains: Is the government willing to take these recommendations seriously? There is also the immediate question of whether the affected patients will receive fair and just compensation. Given that existing legal provisions do not mandate compensation in case of device failure, the wait for patients could be a long one. At the moment, it seems that J&J could get off lightly without facing criminal prosecution or other stern legal action.

The medical devices market in India is currently valued at $10 billion and is projected to grow 15 percent annually. It’s widely known that this market is rife with various nexuses. In 2012, a parliamentary health committee report revealed that “there is sufficient evidence on record to conclude that there is collusive nexus between drug manufacturers, some functionaries of the CDSCO and some medical experts”.

With so many billions at stake, perhaps the J&J hip implants case is only the tip of the iceberg and human greed could soon escalate such unscrupulous practices into an all-pervasive malaise. The clock is ticking fast and the time for urgent intervention is now. 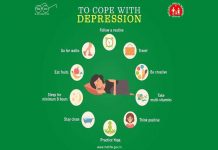