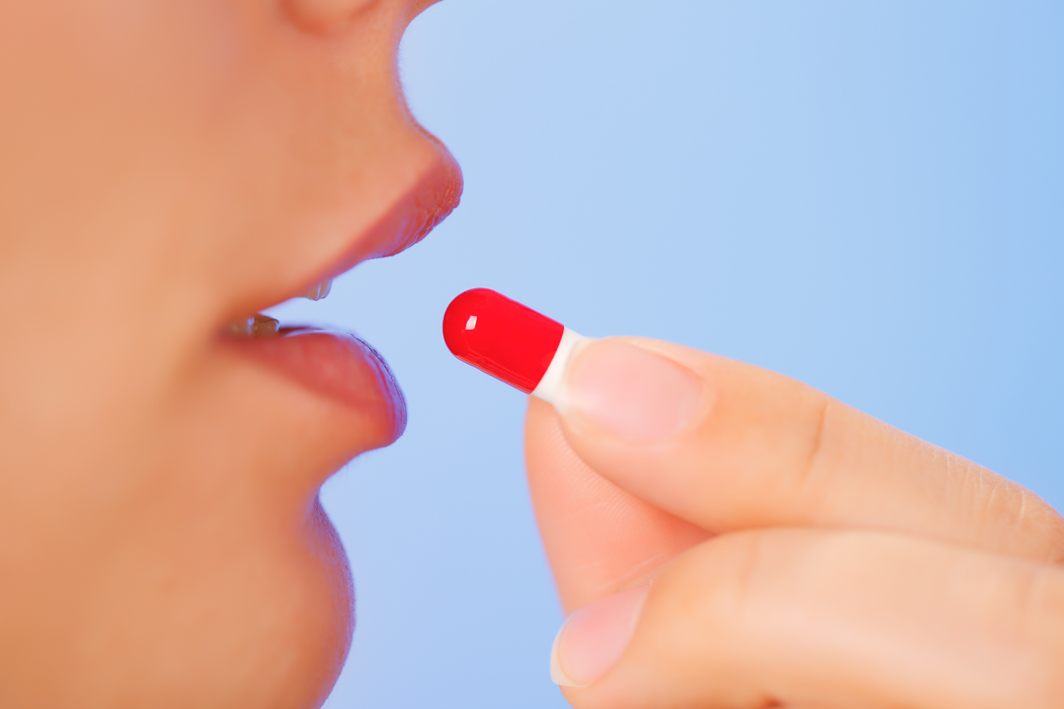 There will be very few people who have never taken a capsule. Most do so without a second thought because their doctor asked them to. If they start asking their doctor about the makeup of each drug or device and whether any animal products were used in its development or manufacturing, life would become very difficult indeed. It must be a sad irony of life that in a country where animals are routinely looking for food in stinking heaps of garbage and are left to fend for themselves, we have people claiming to be the biggest champions of animal rights.

This systematic attempt to portray a specific ideology as the defining characteristic of Indian identity should be objected to. This is not to suggest that one should be against pearls of wisdom in our ancient culture. Many Ayurvedic medicines may well find a place in modern medicine as long as there are resources to convincingly prove their clinical effectiveness in robust clinical trials. However, a blind faith in traditional practices and a distorted perception of our culture will not transform India into a developed country. On the contrary, such practices could end up compromising the very objective they seek to achieve and undermine the progress achieved so far. This debate has been brought to the fore by a recent circular from the Drug Controller General seeking the views of stakeholders on replacing animal-based gelatin capsules with plant-based cellulose capsules.

A typical medical capsule would contain some active ingredients within a shell small enough to be swallowed. This shell is typically made of a substance called gelatin, which is an animal product but it can also be made from alternative substances like cellulose or starch from vegetable sources. This practice goes as far back as the capsules themselves. So, what is the problem with gelatin-based capsules and why does the government want to replace them with vegetarian ones?

Since gelatin is an animal product, legitimate questions can be asked about its sourcing and the quality of the animal tissue. It is also crucially important that appropriate norms are followed and animals are treated humanely in any industry, and that should apply to medicine manufacturers as well.

Lastly, it is important to ensure that all appropriate safeguards are adopted to prevent transmission of diseases from animals to humans.It would appear that the Indian drug industry was in trouble with US authorities not long ago for concerns relating to the transmission of Mad Cow Disease through gelatin. Whether or not this is/was a legitimate concern, it did lead to a big surge towards disposable items in the medical appliances world and benefitted many manufacturers.

It is also being suggested that because cow or pig meat can be used to make gelatin, a large number of Indians find it offensive to take these capsules. However, that is difficult to believe even for strict vegetarians. Most people, when faced with an illness, are more concerned about how to get better without having to spend a fortune and not whether the medicine given has some animal product in it. Indeed, there are few Indians who do not use any animal product at all even when they are well, let alone when they are diseased. And, even if some individuals do not like gelatin-based capsules, is it practical or fair to ask all medicine manufacturers to switch to a new technology simply to accommodate these people? What about those who already find it difficult to pay for medicines and treatments? Moreover, what is the guarantee that this move will stop at capsules and not percolate to other walks of medicine or life in general, keen as the current government seems to be to pursue a specific brand of Indian culture?

Vegetarian capsules are sourced from plants and hence necessarily devoid of any animal products. One cannot deny that this will reduce the risk of transmission of diseases, however small, associated with the use of animal products. It is further difficult to refute that given a choice, many people would prefer to have a vegetarian capsule rather than a gelatin one if they were easily available at no extra cost.

However, the problem is that most medicine manufacturers in the country are currently making gelatin-based capsules and an abrupt policy change will make life difficult for them. There will be additional cost involved in implementing the transition and it will ultimately mean costlier medicines. This is a big concern given that the majority of the population in India already finds it difficult to afford healthcare. The second problem and perhaps an even bigger one is the hidden government agenda behind these reforms and how they are linked to vote banks.

Perhaps the government should address the real issues facing healthcare. These are, private healthcare being too expensive and state ones, pathetic and the almost complete absence of quality healthcare in rural India, both in terms of infrastructure and the ability to recruit and retain nurses and doctors.

What is the guarantee that this move will stop at capsules and not percolate to other walks of medicine or life in general when a new indian culture is in action?

Animal rights activists have been quick to join the bandwagon. While there is no problem with animals having rights, it seems rather rich for a country where millions of children are begging or have to work to earn their livelihood to be championing the rights of animals first. Let us face it and it is a bitter fact to swallow — our animals (like a large number of Indians) live wretched lives and those who think they are safeguarding animal rights by not allowing municipalities to put them down humanely are not doing them a favour.

In fact, it is rank hypocrisy to feed stray animals leftover and stale food in the name of love for them, a practice often witnessed in India. If one really loves them, take them home or build a shelter and give them proper food. The argument that animals can live independently without any support as they do in jungles doesn’t wash anymore as they are no longer in their natural habitat in the woods.

Of course, one should have the most stringent laws in the country to protect animal rights so that they are treated with care and dignity, but to suggest that we can have a world where animal products will not be used is neither desirable nor achievable. Furthermore, it is not the wish of a majority of Indians.

There is, however, a simple way out of this and that is to allow market forces to dictate the terms. If cellulose-based capsules are what some people want and are prepared to pay for it, the industry will only be happy to rise to the demands. Vegetarian capsules might be more expensive but let people who seek them pay a higher price and the rest of us don’t have to worry about it.

The government can even support this new industry of “vegetarian capsule medicines” as part of it’s “Make in India” drive if it really wants to make the situation better and not worse. But asking all medicine manufacturers to switch to vegetarian capsules tomorrow is in the interest of nobody. A government serious about improving the health of its people will find no shortage of real areas to tackle. 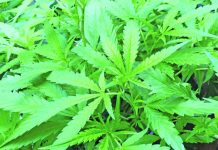