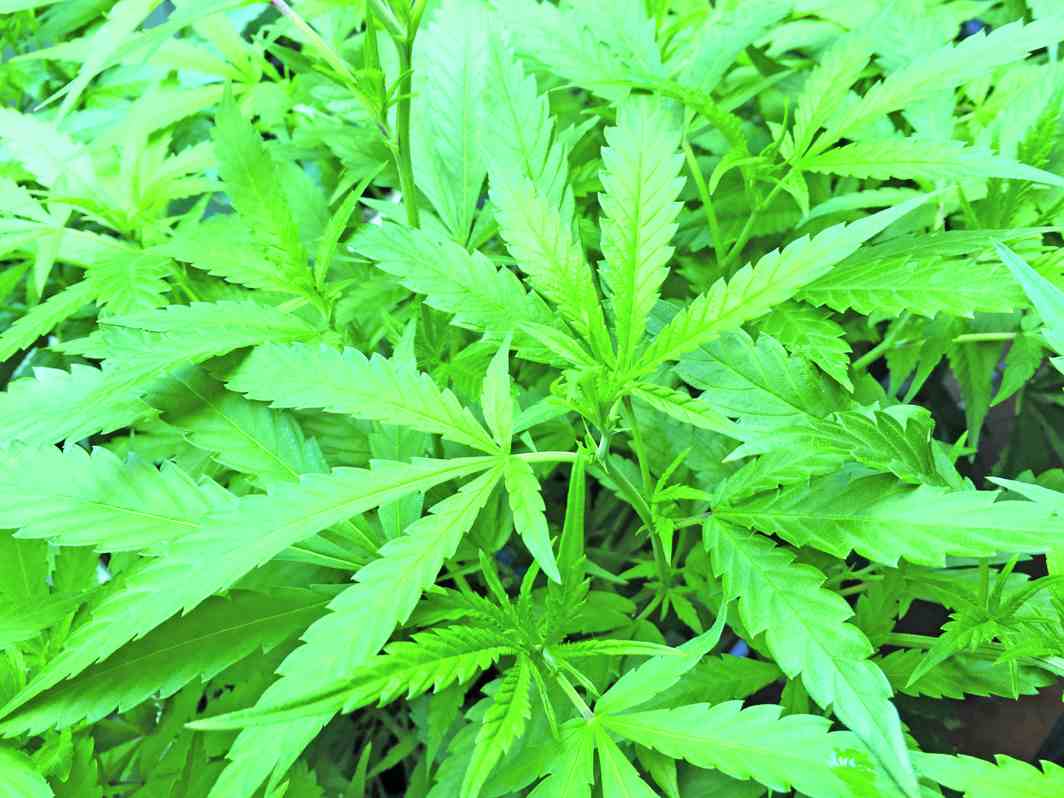 Allowing the use of this opiate for medical purposes is the need of the hour,provided it does not fall into the wrong hands and laws are well-implemented

In a country where laws are blatantly violated, there will obviously be a flutter when a minister suggests that marijuana should be legalised for medical purposes. If it has divided the medical community and other groups in India, it is with good reason: they all fear that it will be misused due to lax implementation of existing laws. This allows crimes to go undetected and unpunished.

Marijuana has been found effective to treat ailments like chronic pain in cancer patients. Medical marijuana is legal in countries like Australia, Canada, Uruguay, Netherlands, Romania and some states in the US. As the marijuana plant contains chemicals that help in a range of illnesses and symptoms, many in the US are lobbying for it to be made legal for medical purposes. Many states there have already legalised it for this use.

What is medical marijuana? The term refers to using the whole marijuana plant or its basic extracts to treat symptoms of illness and other conditions. The suggestion that triggered off debates earlier this month was made by Women and Child Development Minister Maneka Gandhi after a meeting of a group of ministers that examined a draft cabinet note on national drug demand reduction policy. Her suggestion was on the lines of the practice adopted by some countries like the US to curb drug abuse.

India has been worried about the rising number of drug abuse cases. Punjab is one of the states grappling with this problem. Estimates say that a majority of people there have experienced drug addiction. In 2015, the Punjab Opioid Dependence Survey found that over 2,30,000 people were drug users there. The fact that it translates to 836 drug users among 1,00,000 people underlines the seriousness of the problem. Apart from Punjab, Manipur, Uttar Pradesh and Assam are showing an increasing number of drug users year after year.

Doctors working in the area of palliative care feel that it would be better if the government ensured a better and steady supply of opioids such as morphine. Opiates are obtained from poppy plants and are among the best drugs to control severe pain. Terminally ill cancer patients at hospices are often given opiates so that they do not have to suffer the debilitating pain that comes in the later stages. Usually, the drug is gradually increased till the patient becomes pain-free. Despite the fact that morphine is very useful in pain management of cancer patients, many hospitals fight shy of procuring, storing and dispensing it. In order to do so, they would have to maintain copious records, increasing their work.

Earlier, doctors had limited access to opioid drugs even for medical use because of the Narcotic Drugs and Psychotropic Substances Act (NPDS), 1985. A hospital could procure and store opioids only after five different licences were obtained from the authorities. It was only in 2014 after the Act was amended that doctors could prescribe these drugs. But marijuana was not one of them.

Incidentally, opiates are not addictive when used for pain relief. There are some patients who have to be administered large doses. But they are active despite that as their bodies have got used to it. Though the role of marijuana in alleviating pain has been established, medical researchers are still working on it. The American Cancer Society Cancer Action Network has not yet advocated the idea of legalising marijuana for medical purposes as more scientific research on the subject is needed.

Dr Manoj Sharma, former director and professor, Oncology, Maulana Azad Medical College, told India Legal: “As it is, regulation of morphine that is allowed for medical purposes, is a challenge. If the government is going to permit marijuana for treatment, it must move cautiously. It must have a committee that includes palliative therapists, lawyers, oncologists and onco-psychologists who will oversee dispensation of the drug so that it does not fall into the wrong hands.”

One argument is that legalising medical marijuana will help more opioids become available for alleviating pain. Presently, there is a serious shortage and hardly two percent of those who need them have access to them. Dr Mary Ann Muckaden, professor and head of the department of Palliative Medicine at Tata Memorial Centre in Mumbai feels that the real challenge is in making opioids easily available and giving patients the relief they need.

Dr Sushma Bhatnagar, professor and head of the Department of Onco-Anaesthesia, Pain and Palliative Care at the All India Institute of Medical Sciences told India Legal: “Though morphine and five other drugs are now medically available because of the NDPS amendment, the fact is that it is not available for 99 percent of patients. Marijuana is used mainly to relieve chronic cancer pain and help prevent nausea and vomiting due to chemotherapy. It is also useful to prevent symptoms in other medical conditions such as Alzheimer’s, Crohn’s Disease, Glaucoma and Multiple Sclerosis. If India legalises it, it will help many patients but only if it is easily available and there is awareness about how it helps.”

Bhatnagar said that the earlier move of the government to make these drugs medically available was done with good intentions but it did not work due to it not being easily available. Besides, there was widespread ignorance even in the medical community about how these drugs worked. “Most patients who need palliative care in India do not get it because of ignorance and unavailability of drugs,” she said.

Ironically, tobacco, which is known to cause cancer and is harmful for health, is freely available. However, marijuana which is traditionally known to alleviate pain is still not legal. Ancient physicians are believed to have prescribed it for everything from ear aches to childbirth.

It remains to be seen if the government will legalise medical marijuana soon as it will run into hurdles from medical activists and the bureaucracy who feel that in a country with such a large illiterate population, this could boomerang. Given our lax administration, there are fears that it might fall into the wrong hands and be diverted for substance abuse. 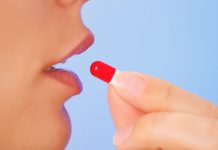