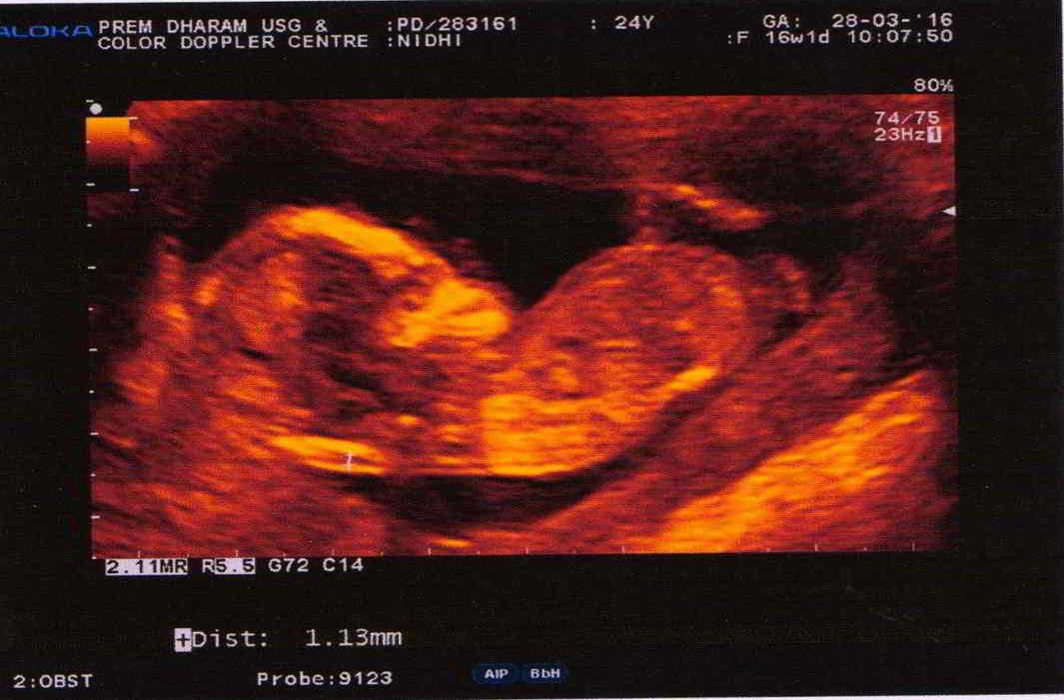 The Indian Medical Association (IMA) has said it would ask the government and lawmakers to repeal the law that bans prenatal sex determination, arguing it has achieved little and is being used to harass doctors.

Although the IMA, the country’s largest body of doctors, had earlier urged the government to dilute portions of the Pre-Conception and Prenatal Diagnostic Techniques (Prohibition of Sex Selection) Act, 1994, it had never before demanded a repeal.

“The law has miserably failed to achieve its objectives in the past 24 years. This ill-conceived legislation has resulted only in unending harassment of obstetricians and radiologists and has failed to restore the sex ratio in the country,” The Telegraph newspaper of Kolkata quoted IMA national president and Trinamul Congress MP Santanu Sen as saying.

The law, introduced amid concerns that the prenatal sex determination tests were being done to aid the selective abortion of female fetuses, requires doctors to maintain paperwork and records on each of these ultrasound scans performed.

The Supreme Court had on Friday dismissed a petition from a national federation of Indian obstetricians and gynaecologists that had sought dilution of the provisions relating to paperwork.

The petitioner had argued that doctors should not be punished for mere clerical paperwork irregularities.

But the Supreme Court ruled: “Non-maintenance of record is (a) springboard for commission of offence of foeticide, not just a clerical error. In order to effectively implement the various provisions of the act, the detailed forms in which records have to be maintained have been provided for by the rules.”

Senior IMA executives said the association supported the objective of the act, which was to prevent female foeticide.

“But the rules through which the act is being implemented are causing the harassment of doctors, who have to face the threat of jail and fines for mistakes in paperwork,” an IMA executive said.

According to one count, 586 doctors have been convicted and the licences of 138 have been suspended or erased in the 1,377 cases registered against doctors under the act.

Doctors who have been campaigning against female foeticide and tighter enforcement of the law said they were not surprised by the IMA’s stand.

The IMA says the social factors influencing attitudes towards girl children need to be addressed.

“Presuming that every obstetrician and radiologist is culpable of sex selection and female foeticide is unacceptable,” the IMA said in a statement. It has called for action against quackery and illegal abortion, including female foeticide. It has also called for social movements supported by the government for empowering girl children. 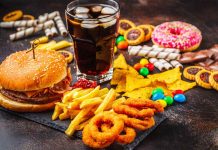 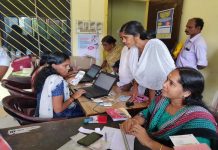 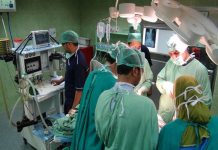