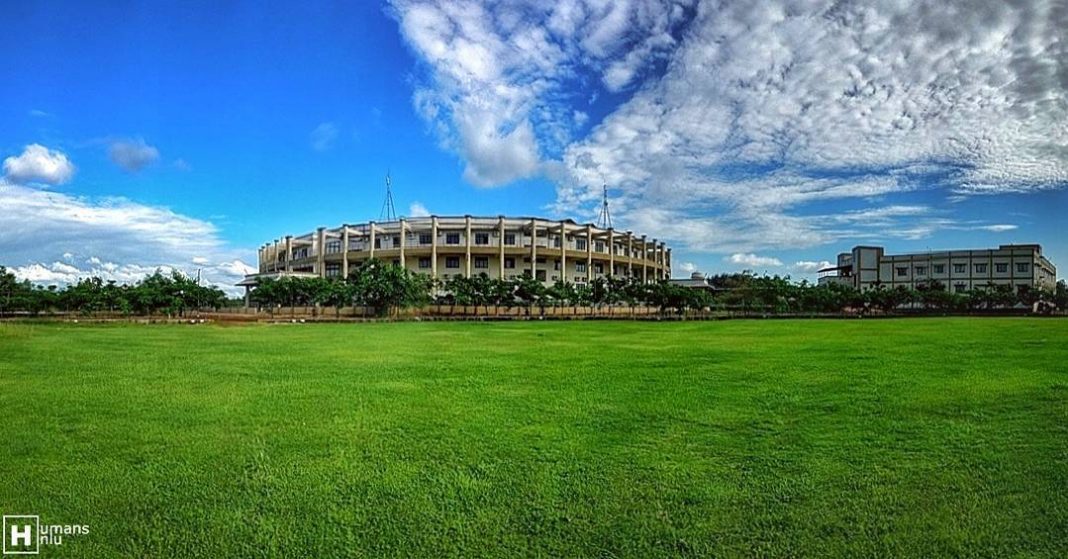 Amid the Covid-19 pandemic, the Hidayatullah National Law University (HNLU) Raipur’s graduating batch of 2020 has released campus recruitment figures for the 50 students (out of a batch of 150) who took part in the official campus placement activities, which had managed to hold its first ever Day Zero (the first day of recruitment at Indian law schools).

Corporate law jobs made up nearly 20 job offers, as in November 2020 when the figures were compiled by the campus recruitment committee (a few additional but unaccounted other jobs might have been added since then.)

Six senior advocates and advocates’ chambers were also listed as placements that the recruitment committee had assisted on.

A committee member said: “We were still trying to reach out to recruiters when the pandemic hit and our college was shut down. Had the situation been a little better, we could have gotten some more members placed.”

National Law University (NLU) Jodhpur’s batch of 2020 has released its job placement figures for the 60 students who directly participated in the Recruitment and Internship Coordination Committee (RICC) activities.

With a total of 36 offers, five of the highest paying law firms proved to be the heaviest recruiters. A total of 35 job offers were secured on the first day of the recruitment with eight law firms, held on April 2, 2019.

The numbers are in a similar and consistent range with previous year’s campus recruitments at NLU Jodhpur. The highest paying tally was led by L&L Partners and Trilegal, each picking up eight NLU Jodhpur 2020 grads.

The Law School Admission Council (LSAC) Global has announced that the 2021 LSAT-India will be delivered over multiple days and slots starting May 29. LSAC global has taken this decision in response to the postponement of Class XII CBSE exams.

A statement by LSAC Global said that due to uncertainty regarding dates for Board exams—which will not be announced until at least June 1—LSAC Global felt it was unfair for the current class of law school aspirants to have to put their exam preparations on hold. Most importantly, the date change assures students that the exam will not fall in concurrent dates, giving students the flexibility to adequately prepare for both examinations.