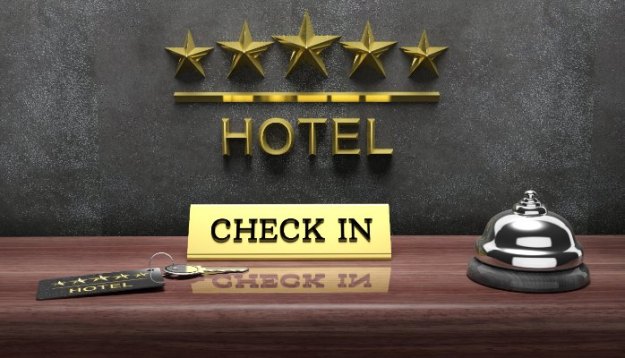 OYO has proposed new revenue-sharing models, while invoking force majeure. However, most of the hotel owners are not happy with the decision of the company and alleged that such clause was never included in the original agreement. The Economic Times quoted a hotel owner saying “How can the ‘force majeure’ clause be invoked if there wasn’t any such clause in the agreement that we signed with them? When sales were booming, they never gave us the due amount.”

OYO in turn has argued that if the situation gets even more critical,  the company reserves the the right to completely terminate such arrangements, as they will not be able to make the payments when the hotels will be used for essential services as ordered by the government.

Similarly, when Ebola pandemic affected the world, mainly affecting the West Africa, the courts observed that the event is a ‘force majeure’.

A situation of pandemic like COVID-19 may also in certain situations qualify for ‘force majeure’ as in the case of Satyabrata Ghose vs. Mugneeram Bangur & Vo., 1954 SCR 310[12], the Supreme Court of India observed that in the Section 56 of the Indian Contract Act, 1852 “…the word “impossible” has not been used here in the sense of physical or literal impossibility. The performance of an act may not be literally impossible but it may be impracticable and useless from the point of view of the object and purpose which the parties had in view and if an untoward event or change of circumstances totally upset the very foundation upon which the parties rested their bargain…”

‘Force Majeure’ comes into effect when there is some unforeseen calamity that may include natural disaster and manmade emergencies. However, the clause is very common in contracts and allows the parties to waive their liability during some unforeseeable and extraordinary event. Years back in 2015 spread of Ebola pandemic has been claimed to qualify as ‘force majeure’.

Did you find apk for android? You can find new Free Android Games and apps.
Share
Facebook
Twitter
Pinterest
WhatsApp
Previous articleHome Delivery of FIRs against lockdown violators in UP amid COVID-19 Pandemic
Next articleMoCA Introduced Companies Fresh Start Scheme to Provide Relief to Companies