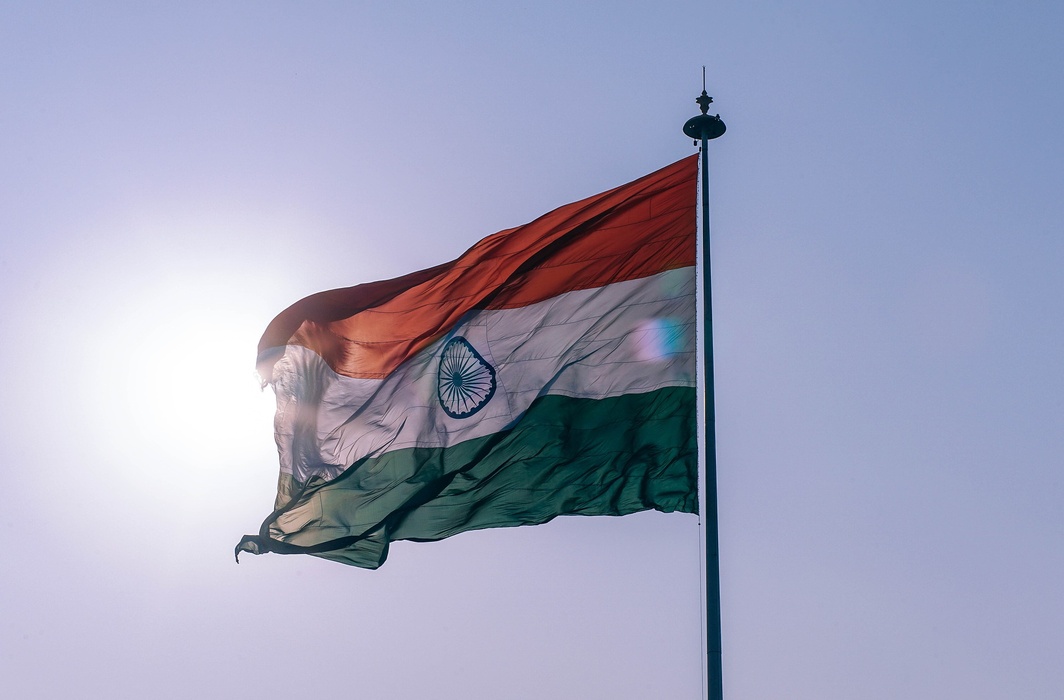 Above: Image by Pexels from Pixabay

When Congress leader and India’s acknowledged ace wordsmith Shashi Tharoor made his now famous remark about an “exasperating farrago of distortions”, he was talking about a journalist who had targeted him unfairly but his words could well be a description of India, where “yes” can often mean “no” and where social distortions undermine what is an ancient and inspirational culture and history. A collection of one-liners taken from various sources offer a satirical view of the country, some exaggerated, others sadly true. Here’s a sampling.