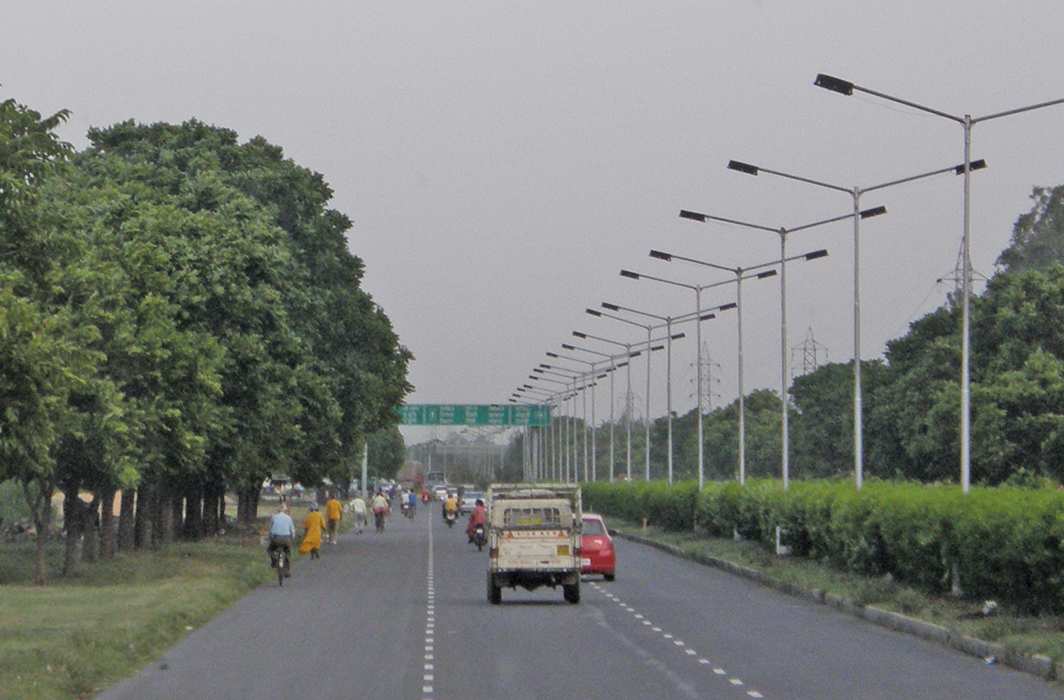 The Prime Minister’s Office (PMO) has written a letter to National Highways Authority of India (NHAI) and sought its replies on the suggestions put forth by it on improving the present road infrastructure financing in the country.

In a letter dated Aug 17, Principal Secretary to the Prime Minister, Nripendra Misra wrote to Sanjeev Ranjan, Secretary, Ministry of Road Transport and Highways and acknowledged that the NHAI needed overhauling in respect of financial viability of the road projects thereby suggesting the various measures.

Here are the suggestions put forth by PMO to NHAI: