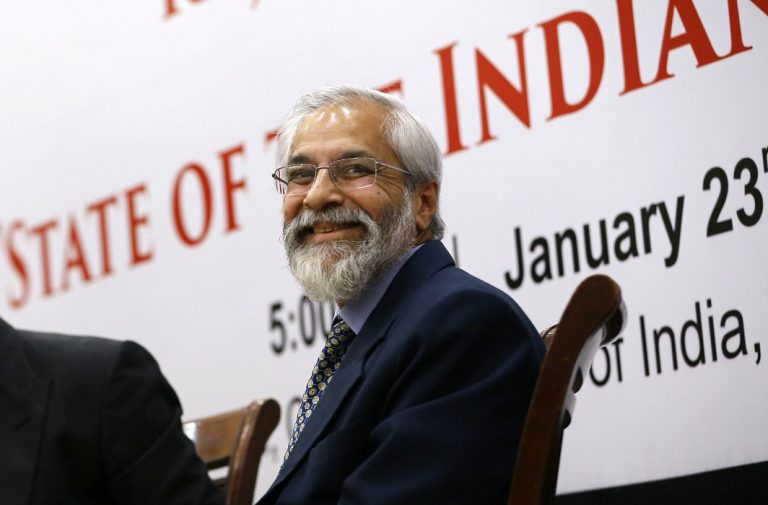 Above: Justice Madan B Lokur

The famous “open rebellion” press conference held by the four seniormost judges of the Supreme Court (SC) last year was justified because it helped make the system more open. It was a measure of last resort after several informal efforts to resolve matters within the Collegium failed. This was the view expressed by former SC judge Justice Madan B Lokur at an interactive event, “State of The Indian Judiciary”, held in New Delhi, last week.

Justice Lokur insisted that the judges should not be considered hermits, or perceived to be sitting in an ivory tower, and felt that the interaction between the chief justice of India (CJI) and the prime minister (PM) should be more fluid. In fact, he emphasised that the CJI should invite the PM for any function at the Supreme Court. He was referring to the con­troversy that broke out after Prime Minister Narendra Modi, on the invitation of the CJI, went to the apex court for a function during the last Christmas break.

Responding to a question on the controversy around the recent appointments of two SC judges by the Collegium, Justice Lokur said he was “disappointed”. “A decision has been taken. In the normal course, it should have been put up. It was not put up. I am disappointed. Why it was not put up is not my business,” he said, adding, “There is no practice or standard operating procedure laid down. Once a resolution is passed, I would expect it in the normal course to be put up on the website. Yes, it does disappoint me.”

On December 12 last year, the Supreme Court Collegium, which then included Justice Lokur, had considered the names of high court judges Justices Pradeep Nandrajog and Rajendra Menon. But a subsequent meeting on January 10 this year—by when Justice Lokur had retired—cleared the names of Justices Dinesh Maheshwari and Sanjiv Khanna, who were later sworn in. “The whole collegium system works well, but it needs tweaking and the Memorandum of Procedure in appointment of judges needs to be clarified,” he said. He added that loopholes should be plugged, as there is very little even the CJI could do if the Executive sits indefinitely on a proposed appointment.

On the post-retirement issues, Justice Lokur said that a line should be drawn regarding appointments but said that if there is a requirement that the chairman of the Human Rights Commission should be a former Supreme Court judge then it should be followed unless the law is changed. Justice Lokur said that he would not accept any lucrative posting post-retirement. “I would not accept a governorship or membership of the Rajya Sabha,” he added.

To another question, Justice Lokur replied that judges’ appointments should not be held up either by the Executive or Judiciary as it would cast aspersions on the state of affairs, and might lead to bias or favouritism. “A time limit should be placed beyond which a candidate should be considered appointed.”

Towards the end of the interaction, in response to a journalist’s query whether the media was free to investigate corrupt judges, Justice Lokur responded, “Why not?” “But won’t we then be hauled up for contempt and locked up behind bars?” the journalist persisted. “Please remember that the truth is the best defence against any kind of defamation,” said Justice Lokur.