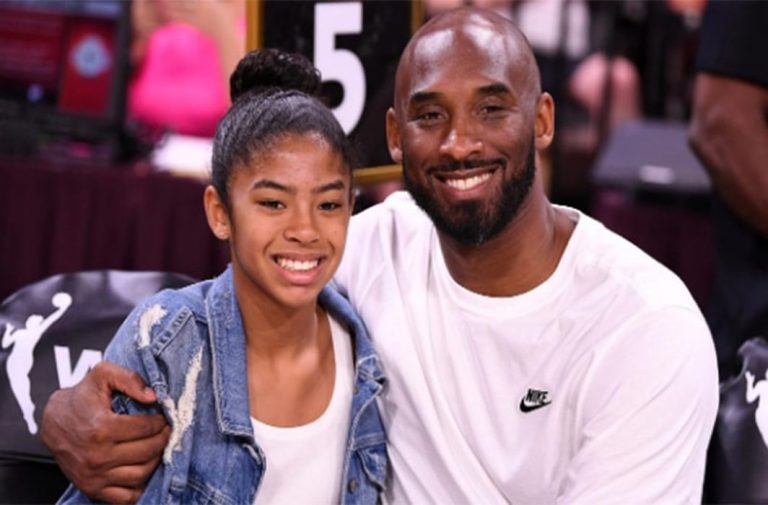 The tragic death of basketball star and global icon Kobe Bryant, and his teenage daughter, in a helicopter crash has raised some hard questions about the media and its current obsession with breaking the news first. The question of deciding between a major scoop and what it can do to victims and affected families has become a major talking point in media houses across the world.

In America, TMZ, the gossip and celebrity news website, reported the crash and Bryant’s death less than an hour after the incident took place, well before the victims were identified and, more importantly, before their families could be informed. Bryant’s wife heard her husband was dead from TMZ. This has triggered a huge debate about journalists and the choice between the urge to be the first and sensitivity towards victims and families.

The Los Angeles county sheriff said at a news conference that they were still to contact families of the crash victims when TMZ published its report, adding: “It would be extremely disrespectful to understand that your loved one has perished and to learn about it from TMZ. That is just wholly inappropriate.”

In contrast, the Los Angeles Times used its Twitter account to tell readers that it would not publish the news before verifying it. The controversy is a window into the breakneck speed at which news is reported these days.

Beyond efforts to isolate China’s Coronavirus is the massive impact it will have on global tourism, especially in Asia. China’s boom in outbound tourism is unprecedented in human history and has driven the growth of businesses to serve Chinese travellers around the world. China’s outbound tourists numbered 160 million in 2019 and spent around $300 billion, making them number one in tourism spend rankings by any country.

Thanks to the virus outbreak, Chinese tourists are the new pariahs, being screened and quarantined and shunned by hotels and shops, apart from China banning travel from areas around Wuhan. The hardest hit by all this will be the Asia-Pacific region. Top destinations for Chinese travellers are Thailand, Japan, Vietnam, South Korea, Singapore and Bali in Indonesia—a big draw for Chinese holidaymakers.

Bali’s economy is tourism-based and many worry that businesses will collapse. Bali has already seen nearly 10,000 tourist cancellations. Other countries popular with Chinese tourists include Japan, with nearly 10 million visitors, and Vietnam with around 5 million. Thailand, the top destination for China’s holidaymakers, forecasts that Chinese tourist numbers will fall by as much as two million this year from 11 million in 2019. Bangkok is the world’s most visited city mainly because of Chinese tourist numbers. Thailand earned an estimated $18 billion from Chinese tourists in 2019. Thailand is also contending with having more Coronavirus infections than anywhere outside China—14 till last week.

What technology will drive your car in the next five years? Forbes has listed those that could be here shortly and they include Driver Override Systems where the vehicle will take its own decisions and apply the brakes even if the driver’s foot is on the accelerator, thanks to sensor technology that can predict a collision.

Cars come with Head-Up Displays already but new technology will see special glass on windscreens which display images that highlight the next turn as you approach it, much like Google maps.

Vehicle access will add a security layer thanks to Biometric Vehicle Access, by which you unlock and start your car with your fingerprint, like many mobile phones, or, for the more paranoid, even a retina scan.

Finally, Ford is testing something called Active Health Monitoring, which is a seatbelt that tracks vital statistics of the driver and alerts all emergency services via a connected device in case the driver has a sudden heart attack.

For some it is literally a matter of life and death. In 2003, famed chef Bernard Loiseau shot himself after he heard that his restaurant in Burgundy, France, was about to lose one of its three Michelin stars. Last week, the new Michelin Guide was launched in Paris amid great suspense and anticipation. It has become the gastronomic bible of the world and reputations and bookings can rise or fall on the verdicts of its secret diners. The three-star ranking, the highest accolade, was awarded to 11 new restaurants, most notably Japanese chef Kei Kobayashi, and his Kei restaurant in Paris. The star ranking for restaurants was introduced in 1931. One for “high quality” cooking, two for “excellent”, and three for “exceptional cuisine”.

The guide was started 120 years ago by the tyre manufacturer as a travel book for motorists. Today, it has 30,000 restaurants listed in 23 countries (alas, not India), and a mere 130 have got the highest three-star ranking. So authoritative and prestigious is the ranking that many chefs have given up their stars, saying the cost of maintaining top-level kitchens is too stressful.