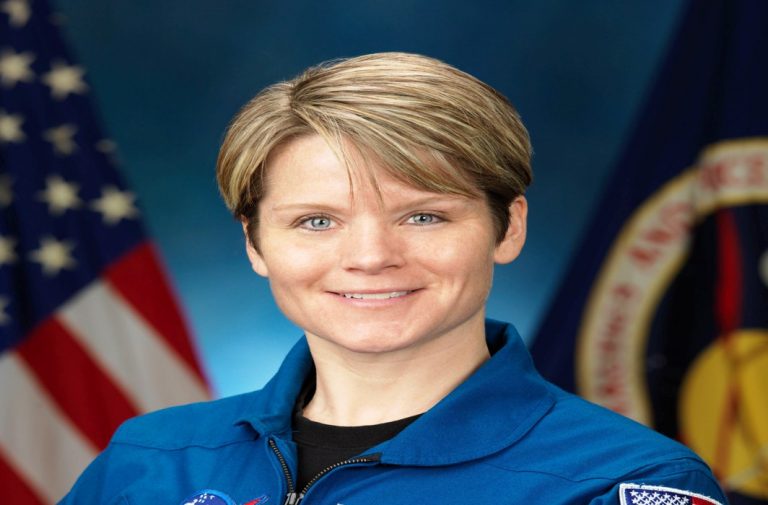 While India’s moon probe attracts global attention and tweets from NASA, the US space agency is busy conducting a probe of its own—into the first-ever crime committed in space. The allegation behind this unusual, even out-of-this-world case, is to do with astronaut Anne McClain who has been accused of accessing her estranged spouse’s bank account through the internet while on board the International Space Station. Yes, the space station does have internet and wifi access via NASA’s communication system, which is powered by data relaying satellites.

While McClain has denied the accusation, it has given rise to the intriguing question: Does criminal law as defined in the statute books on earth apply to outer space? Space, in legal terminology, is referred to as res communis, which means no country can lay claim to it or any portion of it. It’s raised a complicated issue and one that has no precedence.

The closest law that could apply is the one governing acts of piracy on the high seas. It comes under the Universality Principle which allows countries to take legal action against crimes committed outside their borders but involving their citizens or their property. Similar action in space comes under the United Nations Office of Outer Space Affairs. Yes, such an organisation actually exists, and operates under a universal agreement called the Outer Space Treaty. Under this, a crime in space would be, or could be, subject to the law of the country of which the perpetrators are citizens.

In the McClain case, the ISS is a joint project between five participating space agencies from the US, Russia, Japan, Europe and Canada, but since the alleged crime was committed by an American, it can be heard in a US court. The process will be avidly watched since space activity has increased dramatically since the treaty came into force. There are currently around 50 nations engaged in space activities.

Venice will soon start charging people to come to the city for day trips. New Zealand has introduced a tourist tax. This, says Bloomberg, is a simple application of congestion pricing, the textbook economics solution to the problem of overcrowding, thanks to a massive influx of tourists. A huge increase in travellers strains infrastructure.

Some destinations, like Amsterdam, are cutting back on advertising and self-promotion, but eventually there will be no choice but to start charging tourists a fee. Technology has made air travel cheaper now that everything—tickets, hotels, tours and local transportation—can be booked online and comparisons made with competitors. Google Maps has made it easier to navigate through a strange country, while translation apps have eased the problem of foreign-language communication. Uber offers easy transportation in many international cities and Airbnb is constantly expanding the range of available accommodation.

Considering all this, it is easy to agree with the Bloomberg report that tourism is booming. Direct receipts from tourism totalled $1.6 trillion in 2017, or two percent of the entire world economy. The World Travel and Tourism Council estimates that the amount of economic activity attributable to the sector is much larger, reaching $8.8 trillion in 2018, and supporting as much as 10 percent of all jobs on the planet. The report says that the number of international tourist arrivals has been increasing steadily and totalled about 1.4 billion in 2018, but this has a downside—too many bodies in a space designed for a limited number, like Venice.

Visitors to the coastal city of Dunedin, in New Zealand, have a choice of tourist attractions—there’s Larnach Castle, the Otago Harbour and, of course, Baldwin Street. No, it’s not the equivalent of shopping havens like London’s Oxford Street or Singapore’s Orchard Road. In fact, there’s nothing to see on this short street—less than 1,150 ft long. What makes it special is that it has, for years, held the Guinness record of being the world’s steepest street. Tourists from around the world came to see the gradient of 35 percent which has given this part of New Zealand unexpected fame. Alas, no longer.

Now, the Welsh seaside town of Harlech has staked its claim to the title, and its street—Ffordd Pen Llech—is officially being recorded as having a gradient of 37 percent. The new challenge came after local entrepreneur and architectural historian Gwyn Headley found his car sliding down the street despite having the handbrake on.

To qualify for the record, a street has to be a fully paved public thoroughfare with buildings along it. The measurement is based on the highest gradient over a section of 10m. Guinness World Records in a statement said: “The local community in Harlech has shown sheer willpower in their quest to earn Ffordd Pen Llech the title.” Headley reacted: “I feel sorry for Baldwin Street and the New Zealanders, but steeper is steeper.” The street is lined with a laundry, a shop, and an Indian restaurant!