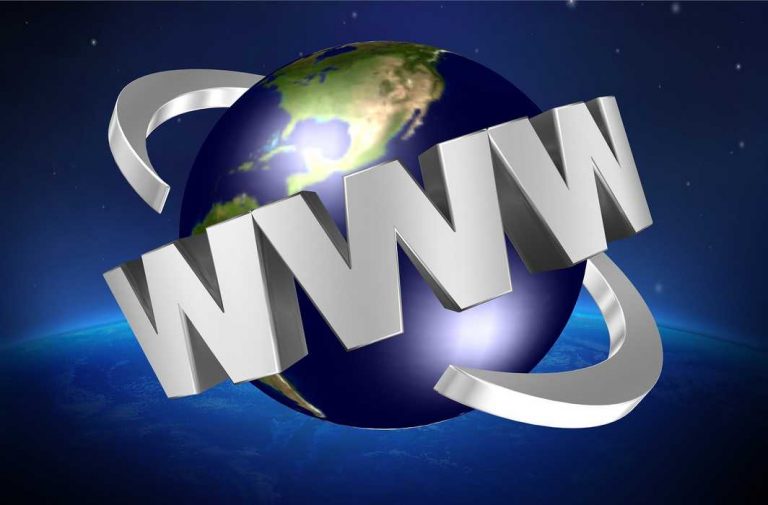 Internet Not so Free

A Freedom House report released recently showed that internet authoritarianism was on the rise across the world. The annual survey showed China was the world’s worst abuser of internet freedom for the fourth consecutive year, while Vietnam, Myanmar and Cambodia were not far behind. For the report, “Freedom on the Net 2019: The Crisis of Social Media”, the Washington-based independent watchdog evaluated 65 countries between June 2018 and May 2019 and found that 33 were on an “overall decline” in terms of internet freedom.

In China, says the report, “censorship reached unprecedented extremes as the government enhanced its information controls in advance of the 30th anniversary of the Tiananmen Square massacre and in the face of widespread anti-government protests in Hong Kong.” The trend observed by the study was that internet freedom is declining in all regions of the world. Only four countries—Iceland, Estonia, Canada, and Germany—scored 80 or above, with the United States earning a score of 77. The report gives India a freedom on the net status of “Partly Free” with a rating of 40.

The World Culture Score Index conducted a global study to measure the amount of time that people around the world spend reading on a weekly basis. The study does not specify what type of material is being read—online news to work emails, newspapers and magazines, and books in print.

Nevertheless, India topped the list with its citizens reporting an average of 10 hours and 42 minutes a week spent on reading.

That is quite remarkable for a country with a literacy rate that is lower than the global average but one that has increased dramatically in the last decade or so. Thailand came in second, with its citizens spending nine hours and 24 minutes a week on reading.

In almost all countries surveyed, significantly more time was spent reading online stuff. As in India, smartphones have changed reading habits across the world.

The third ranking went to China, where respondents surveyed spent around eight hours every week reading, though only around 11 minutes a day were spent reading newspapers and magazines.

It sounds Japanese but Niksen is a Dutch word which literally means doing nothing, day-dreaming or simply sitting down without the distraction of TV, mobile phone or visitors, basically moments of relaxation which can include listening to some light music.

It seems odd that in a world becoming increasingly competitive, more and more people in the Netherlands are adopting Niksen and extolling its benefits. Many who have embraced it say the results are positive in terms of beating stress and burnout and improving health conditions. Niksen is particularly beneficial for those with high anxiety levels. Other benefits include curtailing the ageing process and strengthening the body’s immunity levels.

Who would have thought that chilling out would be such a desirable objective?

In fact, research in some Dutch institutes suggests that people who adopt Niksen, or Niks, actually come up with new ideas and concepts while chilling out. It says: “Even when we do nothing, our brain is still processing information and can use the available processing power to solve pending problems and boost one’s creativity.”

The Other Great Wall

Berlin is celebrating the 30th anniversary of the collapse of the Berlin Wall, a defining moment in the Cold War. That also means a whole generation has grown up in Germany without knowing the Wall or what it stood for.

The key feature of the anniversary celebrations is the story of how the Wall came down which will be told at sites across the city. Seven open-air exhibitions will be set up at locations that played a role in the era of upheaval in 1989/1990, including at the Gethsemane Church, Alexander­platz, Schlossplatz, Brandenburg Gate, Kurfürstendamm, East Side Gallery and the former Stasi headquarters in Lichtenberg.

A large-scale art installation by American artist Patrick Shearn at the Brandenburg Gate showcases 30,000 messages of peace from residents in Germany floating above the monument. At Alexanderplatz, visitors can see how hundreds of thousands of demonstrators stood up against the East German regime on November 4, 1989. An exhibition in and around the Gethsemane Church shows the building’s role in the revolution with text panels and images. At Kurfürstendamm, visitors will hear stories from Berliners who were separated from each other because of the Wall.

Wheels of the Future

Bentley, the last word in luxury automobiles, celebrates its centennial this year and to honour the occasion, the famed British marque has revealed its latest creation: the EXP 100 GT. A hundred years ago, founder Walter Owen Bentley created his eponymous car company with the objective to build “a fast car, a good car, the best in its class”.

Bentley has done that over the years but the future now belongs to the hugely innovative EXP 100 GT. The EXP 100 GT comes with all the luxury interiors associated with Bentley but the real change is in the high-tech electric power train, autonomous driving abilities, artificial intelligence and a design that reflects the future of Bentley. The concept car is built with aluminium and carbon fibre, which keeps the vehicle light, necessary in a Grand Tourer, as the EXP will be branded. Bentley designed the EXP 100 GT to be a driver’s car whether on mountainous terrain or smooth highways. Either way, if the driver wants to relax and enjoy the view, the autonomous mode is on hand.