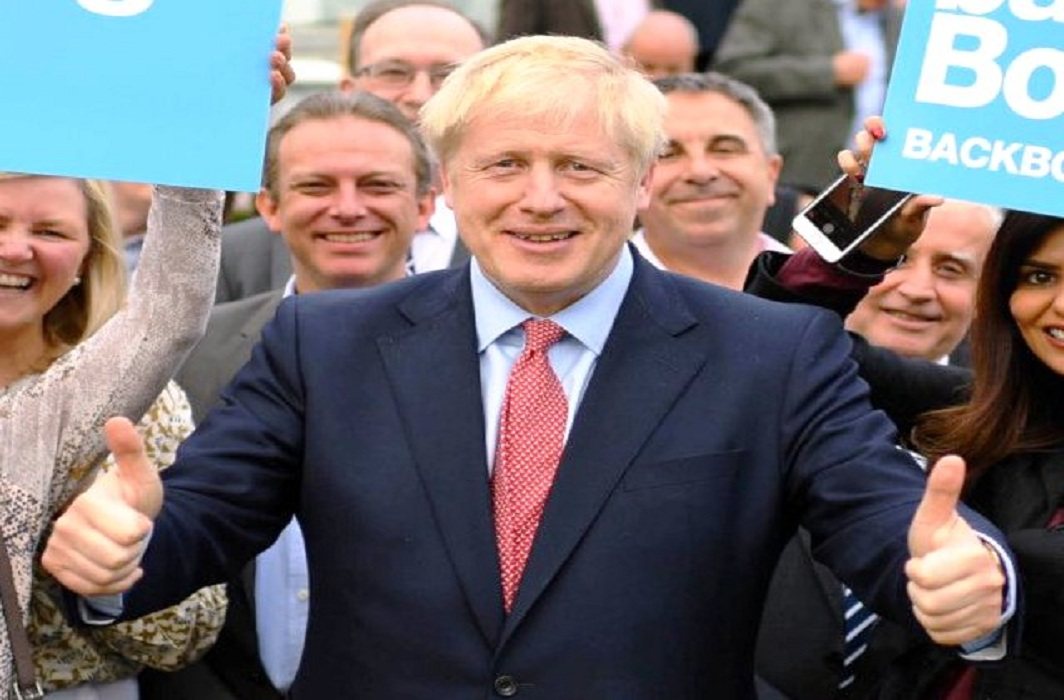 He may be the new Prime Minister (PM) of Britain but the front pages of the British press were farcical and devoid of any respect, an indication of Boris Johnson’s roller coaster career as a journalist/columnist and politician. Most newspaper coverage focused on the myriad gaffes he has made and his colourful life, which includes speculation on whether he will be the first British PM to bring an unmarried woman—his live-in girlfriend—into 10 Downing Street.

Among the gaffes was this one: “My chances of being PM are about as good as the chances of finding Elvis on Mars, or my being reincarnated as an olive.” His hero, as he has often declared, is Winston Churchill, and when asked if he had any of the wartime leader’s qualities, he said: “I have more in common with a three-toed sloth or a one-eyed pterodactyl or a Kalamata olive than I have with Winston Churchill.”

He has conjoined his political career with a journalistic one, and in a column for The Daily Telegraph, Johnson commented on the burkha worn by Muslim women and said he found it absolutely ridiculous that people should “choose to go around looking like letter boxes”. His journalism has been as controversial as his politics. The Times sacked him in 1988 for making up a quote in a story it front-paged. In a 2007 column for another paper, he described Hillary Clinton thus: “She’s got dyed blonde hair and pouty lips, and a steely blue stare, like a sadistic nurse in a mental hospital.” In a piece for The Telegraph, he wrote: “It is said that the Queen has come to love the Commonwealth, partly because it supplies her with regular cheering crowds of flag-waving piccaninnies,” a racist description of coloured children.

Later, speaking of Tony Blair’s trip to the Democratic Republic of Congo, he said: “No doubt the AK47s will fall silent, and the pangas will stop their hacking of human flesh, and the tribal warriors will all break out in watermelon smiles to see the big white chief touch down in his big white British airplane.”

Now that he is PM, the big question is whether he will continue to be so politically incorrect and gaffe-prone or put a curb on his loose tongue.

The Google doodle for last week could easily have been a grey-haired person holding up a victory sign. Last week, the internet giant was ordered to pay $11 million following a law suit that accused the search engine of discriminating against older job seekers. One of the lead plaintiffs in the case, Cheryl Fillekes, said she interviewed with Google four times but was never offered a position, despite her qualifications, because of her age. The final settlement proposal was submitted to a federal judge in the US District Court for the Northern District of California. The 227 people who jointly filed the class action suit will each get $35,000.

That could come as a warning signal for other tech companies. As Daniel Low, a lawyer for the plaintiffs, said: “We believe that age discrimination is pervasive in the tech industry.” Google, the Alphabet-owned company, denies charges that it intentionally discriminated against the plaintiffs, or job applicants, because of their age. The company says it “works hard to build an inclusive workplace and has strong policies against discrimination on any unlawful basis, including age”.

However, the court case has undermined that stand. As part of the agreement, Google has also agreed to train managers on age bias, form a committee focused on age diversity and investigate age bias complaints.

World leaders would do well to heed this advice: Citizens who have full trust in their governments are also the happiest people in the world. That is what emerges from the latest annual World Happiness Report which ranks Finland as the happiest country in the world for the second year in a row. The report ranks countries on six key variables that support well-being—income, freedom, trust, healthy life expectancy, social support and generosity. The reason the Finns are happiest is that they trust their government and live in freedom. “They do care about each other,” says the report. Finland was followed by Denmark, Norway, Iceland and The Netherlands.

The World Happiness Report is released by the Sustainable Development Solutions Network for the United Nations. “The top 10 countries tend to rank high in all six variables, as well as emotional measures of well-being,” according to the lead researcher who is from the University of British Columbia.

Differences among the top eight countries are small enough so that the top five have remained fairly constant every year, with minor variations. Switzerland came in at sixth place, followed by Sweden, New Zealand, Canada (the only country in the Americas) and Austria. The 2019 list only changed a little, with Austria nudging Australia out of the top 10 list. Australia dropped one spot to 11th place. 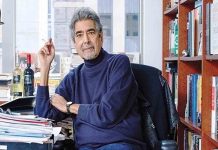