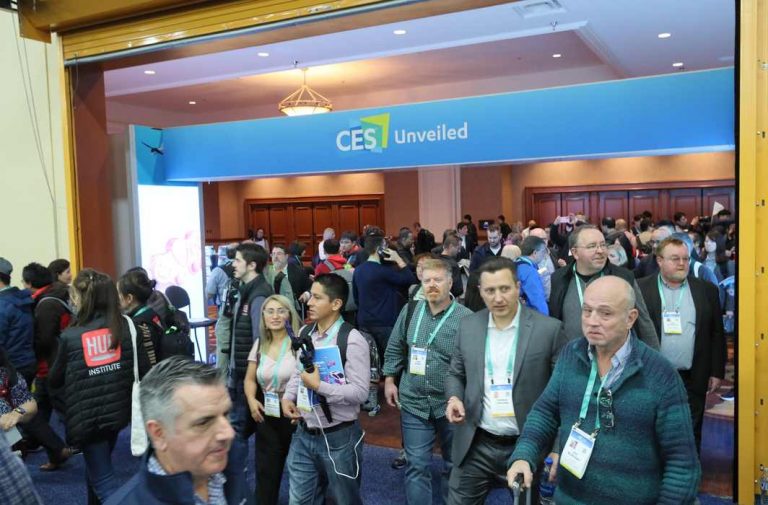 For geeks and gadget lovers, their Mecca is the Consumer Electronics Show (CES) held each January in the Mecca of gambling—Las Vegas. There is irony in that convergence since many of the companies exhibiting their latest technology at CES are gambling on it being profitable. CES has served as the proving ground for innovators and breakthrough technologies and remains the global stage where next-generation innovations are introduced to the marketplace. CES 2020 showcased some amazing products. Here are some of the best.

Dual and Folding Displays: The latest trend in computers, phones and laptops are dual or foldable displays and CES 2020 showed how far the technology has come. Dell unveiled the Concept Duet and Concept Ori. The Duet is essentially like having two monitors you can fold up. The design means you can use it vertically to review images on one screen while working on the other. If you want a keyboard experience, there’s a detachable one. There was also the world’s first foldable tablet PC, the Think­Pad X1 Fold from Lenovo.

Televisions: Bigger is better has been the way forward for all manufacturers, and this time Samsung unveiled The Wall. It lives up to the name, measuring an amazing 292 inches (24 feet or 7.4 metres), which is the largest TV ever seen at CES.

Automobile Technology: The brave new age of motoring was also in display, with Mercedes-Benz inspired by the movie Avatar to unveil an all-electric AVTR concept car. It has see-through surfaces and no steering wheel which has been replaced by a multifunctional control console. The interior and exterior are heavily inspired by the world of Pandora, which in the movie is a densely forested moon. It may not hit the road soon, but it shows that the future of automobile technology is coming close to science fiction. Even Sony, which does not make cars, unveiled a concept electronic vehicle. It has 33 sensors dotting the interior and exterior of the car.

While the car is unlikely to be commercially sold, it shows how committed Sony is to mobility tech and a tie-up with a major manufacturer is a possibility.

Mobile Phones: CES is the place where mobile phone manufacturers get pride of place and while Apple and Samsung have recently launched new products, the show stealer was from TCL.

The Chinese company unveiled a foldable prototype that is due to hit the market later this year. The eye-catching design is a major plus while a 7.2-inch screen adds to the allure. It is also likely to come at an affordable price.

Fitness Watches: The big demand keeps manufacturers on their toes and the best of the rest was Withings’ range of the elegantly designed fitness-tracking Scan­Watch. It has dual optical sensors to register heart rhythm and a sensor to monitor blood oxygen levels.

Photo Shoot: Digital photo frames are quite popular for display on mantelpieces and desks but now we have the Lenovo Smart Frame, for hanging on a wall. The 21.9-inch display is like a work of art, with the attraction of being able to change photos from your phone.