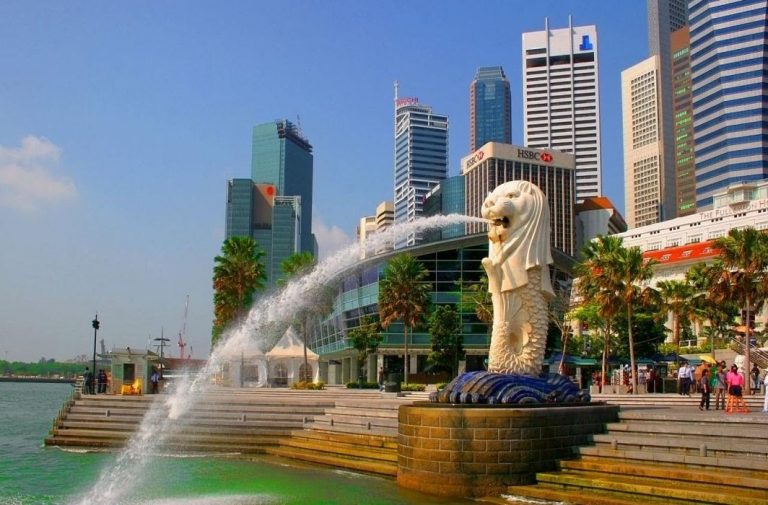 For decades, the World Economic Forum, better known for its annual get-together of the world’s corporate elite in Davos, has been ranking nations, according to a Global Competitive Index. Last year, the US overtook Switzerland to claim the number one spot, but this year it has been dethroned by Singapore, so says the report based largely on productivity and long-term economic growth. Hong Kong, the Netherlands and Switzerland make up the top five.

The report maps the competitive landscape of 141 economies based on more than 100 indicators in a dozen categories, including health services, financial system, market size, business dynamism and capacity to innovate. Singapore’s ascent is largely due to its state-of-the-art infrastructure and strong cooperation between labour and management. Other factors may not have figured in the rankings, including prolonged protests in Hong Kong and trade tensions between the US and China. Singapore seems to have benefitted from capital and investment moving out of Hong Kong. For India, drumbeating about a $5 trillion economy, the news is not encouraging. It is ranked 68, a drop from last year, and below Costa Rica, Croatia, Peru and Panama.

Asking the barman for a shot of whisky is a routine affair but storied single-malt distiller Glenlivet has gone a step further. Its latest offering requires no glass, no ice, no water or dash of soda, if that is your preference. Welcome to the latest gimmick in the Scotch drinker’s repertoire—a capsule! Introduced at the London Cocktail Week held recently, Glenlivet describes its product as: “fully biodegradable and provides the perfect flavour-explosion experience. Enjoying them is simple, the capsules are popped in the mouth for an instant burst of flavour, and the capsule is simply swallowed”.

For those used to having their scotch neat or on the rocks, a capsule may be a little difficult to swallow, literally, but Glenlivet calls it a “glassless cocktail” or a “Scotch pod” meant for drinkers who can’t be bothered to wait for their drink to be ready. “No ice. No stirrer. No glass. We’re redefining how whisky can be enjoyed …” #TheGlenlivet tweeted as part of its “Capsule Collection” rollout. However, the reactions from whisky lovers on social media was less than favourable. “Whisky cocktails are for sipping and savouring, not exploding in your mouth all in one go,” wrote one furious fan.

Which are the best passports to have in 2019? The annual Henley Passport Index, which measures the access each country’s travel document affords, has ranked Singapore and Japan at joint first place, based on the fact that both documents offer access to 190 countries each. South Korea, Finland and Germany tie for second place, with citizens of all three countries able to access 188 jurisdictions around the world without a prior visa. Denmark, Italy and Luxembourg hold third place in the index, with visa-free/visa-on-arrival access to 187 countries, while France, Spain and Sweden are in the fourth slot, with a score of 186.

That’s a far cry from 2014 when the US and the UK topped the ranking, but both have slipped to sixth place, the lowest position either has held since 2010. The Index says: “With its exit from the EU now imminent, and coupled with ongoing confusion about the terms of its departure, the UK’s once-strong position looks increasingly uncertain.” The strongest climber in terms of passport power is the UAE which has climbed five places to rank 15th. Afghanistan is once again at the bottom of the rankings, with its citizens needing a prior visa for all but 25 destinations worldwide.