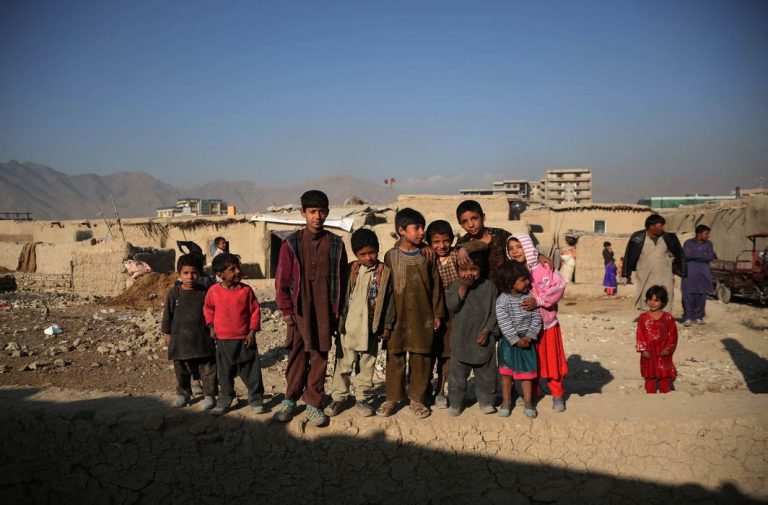 Travel is booming as more people try to get away from the stress and pressures of modern life. Increasingly, getting off the beaten track is gaining in popularity but now a leading travel website has come out with a list of the most dangerous cities in the world, all worth avoiding when making travel plans. They are:    Aleppo, Syria: It won the title of  “Islamic Capital of Culture 2006”, after a wave of successful restorations of its historical landmarks. This city was once the largest trade hub in Syria and is one of the oldest continuously inhabited cities in the world. However, its location put it in the crossfire of the ongoing civil war in Syria and it is still under siege.

Caracas, Venezuela: Caracas has been considered one of the most important cultural, tourist, industrial and economic centres of Latin America. With Venezuela facing an unprecedented economic depression, Caracas, the capital, has now become home to violence and drug-related gang wars.

Kabul, Afghanistan: Located in the Hindu Kush mountains, it is over 3,500 years old and was a key location on the ancient Silk Road. Known for its gardens, bazaars and palaces, the capital city is now the world’s most dangerous place with bombings and suicide attacks by Taliban forces.

Ciaudad Juarez, Mexico: Many urban experts described it as the “City of the Future” for its thriving industrial sector. Located on the US border with Mexico, it has now become the centre of Mexico’s thriving drugs trade and human trafficking, and gun-related violence is commonplace.

Juba, South Sudan: A river port and the southern terminus of traffic along the Nile. Before the civil war broke out, Juba was also a transport hub, with highways connecting it to Kenya, Uganda and the Democratic Republic of the Congo. Tourists used to flock here to view the stunning migration of various species passing through South Sudan. No longer.

Cape Town, South Africa: One of the most beautiful and tourist-friendly spots on the continent, but the crime rate in Cape Town has spiked alarmingly, leading to muggings, carjackings, murders and robbery.

Exhibition of the Century

Everyone’s bucket list would start with a visit to the Louvre in Paris to see the Mona Lisa, easily the most famous painting in the world. This year marks the 500th anniversary of the death of the artist, Leonardo da Vinci, who painted the unknown woman with the enigmatic smile.

The Louvre holds the largest collection in the world of da Vinci’s paintings, as well as 22 drawings, and is currently hosting an unprecedented exhibition of the artist’s works sourced from around the world, including the British Queen, Bill Gates, a Saudi king and the governments of Russia and the US. The museum has spent the last 10 years gathering as many of the artist’s paintings as possible, apart from the five signature works in its collection: The Virgin of the Rocks, La Belle Ferronnière, the Mona Lisa (which will remain in the gallery where it is normally displayed), Saint John the Baptist, and Saint Anne. This unprecedented retrospective of da Vinci’s painting career showcases the portrait of a man and an artist of extraordinary freedom. Art experts say the exhibition is a magnificent tribute to the Italian polymath of the Renaissance whose areas of interest included invention, drawing, painting, sculpture, architecture, and who has been described as an elusive genius. The exhibit brings together some 160 of da Vinci’s works. They include his masterpieces, dozens of studies and scientific sketches, and pieces by other artists in da Vinci’s orbit.

Visitors can also experience a virtual reality portion of the exhibit that delves into the story behind the Mona Lisa. The exhibition closes on February 24. Visitors must reserve tickets online in advance; the Louvre said it had already pre-sold 220,000 tickets before opening.

Britain’s tabloids are often described as “rags” because of their sensational content and their ceaseless targeting of celebrities. They have certainly been a red rag to the latest addition to the British royal family, Meghan Markle.

Her background was enough to set off a media witch hunt—an American, a former actress and the first member of the royals to be of mixed race. Now, she has hit back after tabloid speculation about her marriage to Prince Harry and slanted coverage of her public appearances and royal tours became intrusive and stressful (the paparazzi had hounded Harry’s mother, Princess Diana, in a similar way).

The Duke and Duchess of Sussex, their official title, recently spoke out in a documentary about the difficulties they’ve faced, and in particular how the British tabloid media has unfairly depicted and impacted the Duchess of Sussex. Meghan acknowledged that it has been “a lot” to deal with, especially with a newborn and as a newly-wed, and admitted her well-being has suffered.

Their travails have received some heavyweight political support, with 72 female MPs expressing  solidarity with her in the face of the “outdated, colonial undertones” which appear against her and her family in the press. The parliamentarians, from across the political spectrum, said they supported her in “taking a stand against the often distasteful and misleading nature of the stories printed in a number of our national newspapers concerning you, your character and your family”. Stories and headlines had sometimes “sought to cast aspersions about your character, without any good reason as far as we can see,” the letter added. They added that they shared “an understanding of the abuse and intimidation” used against women in public-facing positions.