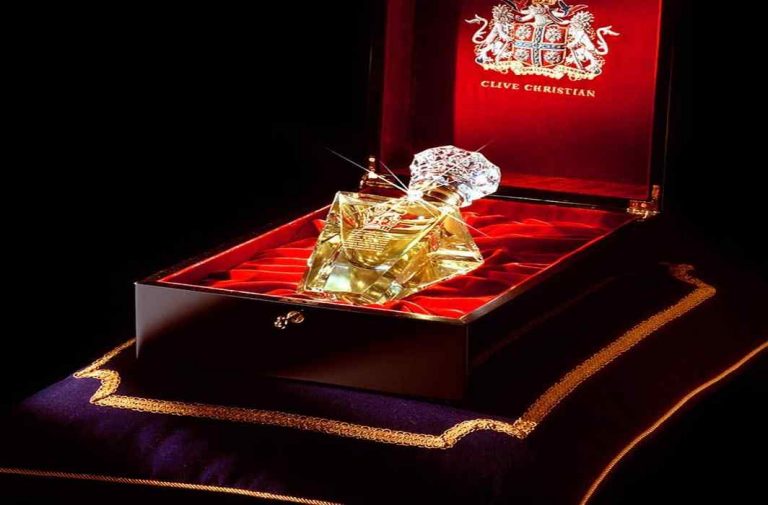 Christmas is a time for gifts but what do you give your loved ones, or one, if you are flush with cash? Here are some examples: Russian billionaire Roman Abramovich spent $14 billion on gifts for former girlfriends, including a bronze sculpture that cost him $120 million. American heiress Evelyn Walsh McLean was gifted a $100,000 diamond from Cartier while on honeymoon with her billionaire husband, Edward Beale McLean. The diamond was famous as the “Star of the East”. She owned the Indian-origin diamond for 40 years till her death, when Cartier bought it back.

World leaders are forever getting extravagant gifts, and one of the most expensive in recent times was presented by Saudi Arabia’s King Abdullah to then American President Barack Obama. Worth $300,000, it included diamonds, rare gems and gold jewellery. Obama sent it to the US treasury. Billionaires looking for a gift for their wives this Christmas can do no better than British designer Clive Christian’s Imperial Majesty, a $215,000 bottle of perfume rated by Guinness as the most expensive perfume in the world.

App of the Year

TikTok, the video service, has been voted the app of the year by leading tech journals like SensorTower. The video-sharing social networking service owned by ByteDance, a Chinese company, is used to create short lip-sync, comedy, and talent videos.

The app, not available in China, was launched in 2017 and was the most downloaded app in the US in October 2018. It is available in over 150 markets and in 75 languages. In February 2019, TikTok was declared the seventh most downloaded mobile app of the decade, with 680 million users and counting. In India, it has gone viral, creating overnight stars.

Hotel and spa reviewer Wellness Heaven has released a survey on what things hotel guests tend to steal at luxury properties. They include such items as sauna benches, mattresses, stereo systems, even a grand piano!

Normally, hotels are quite used to guests walking away with soaps, shampoos and even towels and bathrobes, but the latest survey is quite shocking in terms of items that are bulkier and difficult to carry past the front desk or the doormen.

Wellness Heaven asked 1,157 four and five-star hoteliers, and some said that this only happens in the middle of the night—using elevators which lead directly to the underground parking. The survey report also said that tablet computers or “suite pads” are also commonly stolen.

The list also includes some bizarre items, including a toilet seat and the head of a rain shower. In one case in a luxury hotel in Italy, people actually managed to steal a grand piano from a hotel lobby.

He earned US$26 million in 2019 on his YouTube channel, making him the highest-paid creator on the platform, according to Forbes magazine. He is just eight years old.

Ryan Kaji (real name Ryan Guan) was the video platform’s highest earner in 2018 as well, with US$22 million, according to Forbes. His channel “Ryan’s World,” launched in 2015 by his parents, has 22.9 million subscribers and mostly shows the kid star opening boxes of toys and playing with them.

In Forbes’ ranking, Kaji surpassed the channel “Dude Per­fect”, run by a group from Texas who attempt seemingly impossible feats and earned US$20 million. In third place was another child star channel, Russia’s “Anastasia Radzinskaya”, who is just five years old and already worth US$18 million.

Car of the Year

The Kia e-Niro has been named Car of the Year 2019, by What Car?, the authoritative British automobile magazine. It is the first electric car to win the award.

What Car? editor Steve Huntingford said it stood out because “it addresses the key issues of cost and range that have traditionally prevented many motorists from taking the plunge into EV ownership”. He added that it was a “spacious and practical family SUV with few compromises”.

Auto experts see the award as a crucial tipping point in terms of car owners seriously considering buying an electric car. Last year’s winner, the Volvo XC40, was named Family SUV of the Year for the second year running, while the Skoda Octavia reclaimed the family car award.