What is curative petition? 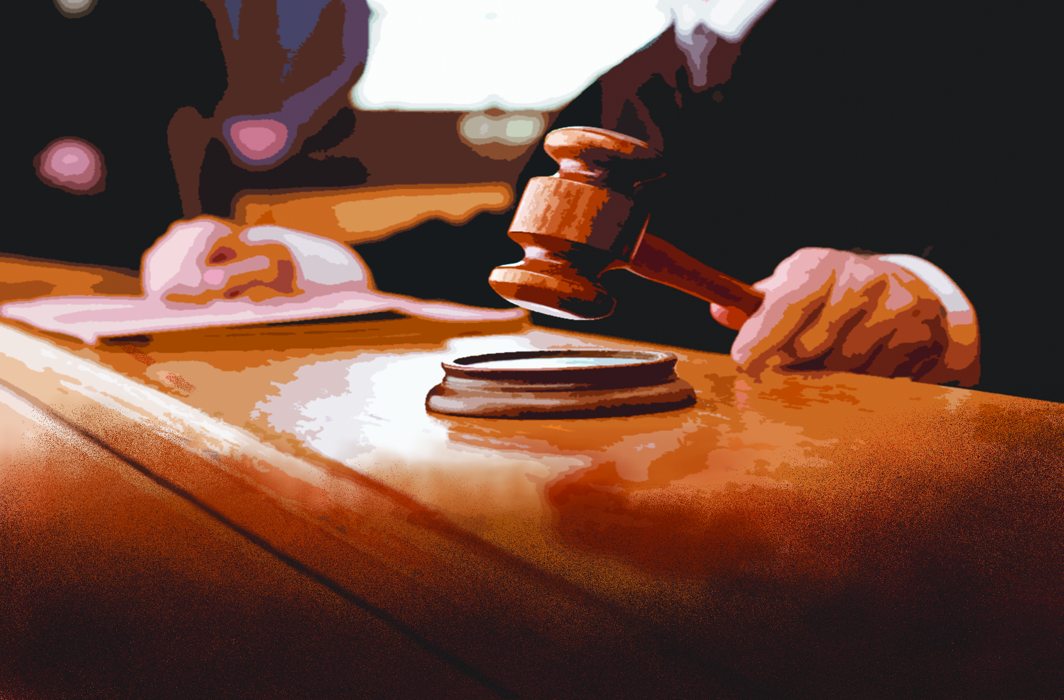 A curative petition is the last constitutional resort available for redressal of grievances in court after a review plea is dismissed or has been exhausted.

The concept of curative petition originated from a landmark judgment in Rupa Ashok Hurra V. Ashok Hurra and Anr. The concept was evolved by the apex court to prevent the miscarriage of justice and to prevent abuse of process.

In this case, a five-judge constitution bench of the Supreme Court unanimously held that in order to rectify gross miscarriage of justice, the court will allow the curative petition filed by the victim.

The court had ruled that a curative petition can be allowed if the petitioner establishes there was a violation of the principles of natural justice, and there were some facts which were brought to the notice of the court but were ignored by the court before passing an order.

The curative petition is normally decided by judges in-chamber, in rare and exceptional cases, it can be given an open-court hearing.

The aggrieved parties have the statutory right to appeal. Once a decision is given by the Supreme Court of India, the same may be considered final and binding. However, in the interest of justice, Article 137 was incorporated into the constitution, which provided that the apex court subject to the provisions of any law made by Parliament, the Supreme Court has the power to review any judgment pronounced or order made by it.

The semiconductor market has been experiencing a really deep crisis in recent months.
Read more
India Legal
Did you find apk for android? You can find new Free Android Games and apps.