154,225FansLike
654,155FollowersFollow
0SubscribersSubscribe
Home Opinion on News Is the death ... 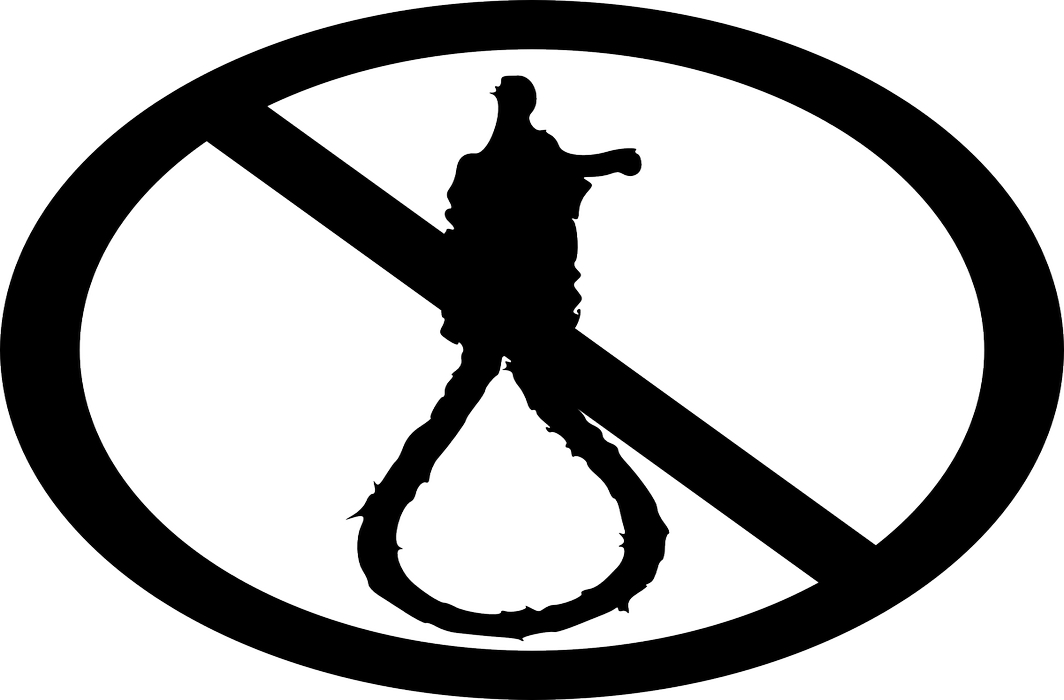 Death penalty is a subject of great debate not only in India but the world over. With 140 countries and some of the states of the US abolishing it, time has come to think in this direction insofar as India is concerned.

My attempt today is to discuss the death penalty jurisprudence in India. There are two constitution Bench judgments on the death penalty rendered by the Supreme Court. The first case relates to Jagmohan Singh. The question before it was: Is the death penalty constitutional? Does it take away the fundamental rights of a human guaranteed by the constitution? It was noted by the Court that even in the US, laws relating to death were enforced in a discriminatory manner. Usually, the poor, the despised and the unpopular minority i.e., the African-Americans, were at the receiving end. However, it was held that capital punishment was not unusual as it had been followed since ancient times.

Jagmohan’s case was decided by 5 judges. CrPC was amended, yet again, after the judgment and Section 354(3) was inserted. It stated that when a man was convicted for murder, special reasons should be given for imposing the death penalty. This was a shift from the earlier stand when death penalty was the norm.

A discussion on the death penalty in India would be incomplete without the mention of the law laid down in the case of Bachan Singh. The constitutionality of the death penalty was again upheld, though death was to be awarded in the ‘rarest of the rare’ case.    Justice Bhagwati wrote a powerful dissenting judgment and held that Section 302 IPC violated Articles 14 and 21 of the Constitution.

Another important case which led to the evolution of death penalty jurisprudence in India is that of Machchi Singh. 17 lives were lost on the fateful day. Justice Thakkar, delivering the judgment on behalf of the Bench, said persons like Machchi Singh should be hanged. The humanists, on the other hand, pressed for the other extreme death in no case. Their argument was that life was ‘too sacred’ to be taken away, even by the state.

The court, while upholding the penalty of death, laid down certain guidelines. A person was to be hanged only when murder was grotesque, diabolical and shocked the community. For example, when the house of the victim was set on fire, or when a victim was inhumanly tortured and killed for ransom.

Next, we have Swamy Shraddananda’s case in which the convict had killed his wife, a beautiful woman with huge properties. There was a difference of opinion so it was referred to 3 judges.   It was the decided that the swamy would not be hanged but he had to remain in prison for his entire life and not for 14 or 20 years. This issue is being debated and has been questioned in some later judgments.

It seemed there was a moratorium on the death penalty till the Supreme Court decided to hang Dhananjoy Chatterjee, a liftman who had allegedly raped and killed a young girl named Hetal. The rape of a 14-year-old innocent and defenceless girl by a security guard fell within the ambit of the ‘rarest of the rare’, said the court. Though the entire case hinged on circumstantial evidence, the Supreme Court refused to show mercy. There was widespread protest when he was ultimately hanged. His death sentence became one of the most controversial cases of capital punishment. Human rights organizations protested that the death penalty was too harsh in India’s imperfect judicial system where the poor were hanged and the rich got away.

This view is supported in Santosh Kumar Bariyar’s case wherein it was observed, “What is sorely lacking in most capital sentencing cases is information in relation to socio-economic background of the offender. This issue was also raised in the 48th report of the Law Commission.”

At para 51, the court observed further, “The truth of the matter is that the question of death penalty is not free from subjective element and the commutation by this Court depends a good deal on the personal predilection of the judges constituting the Bench.”

This view was also taken in the case of Sangeet and Another vs State of Haryana wherein it was observed, “It appears to us that even though Bachan Singh intended “principled sentencing,” sentencing has now become “judge centric” as highlighted in Swamy Shraddananda and Bariyar.”

There have been several other judgments rendered recently that have brought about changes in this direction. The case of Shatrugan Chauhan in which it was held that prolonged delay in execution of death sentence had a dehumanizing effect and that can be a ground for getting the sentence commuted. Or, the case of Md. Arif @ Asfaq vs Registrar, Supreme Court in which the Supreme Court decided that all the review petitions in death sentence cases had to heard in open court by 3 judges.

The laws are now less cruel, no doubt, but I have only this to say while concluding: when there is nothing to show that hanging, beheading or roasting a man will help the society, then why not to discontinue this practice altogether? After all, two thirds of the world’s countries have done so!

—The author is an advocate in the Supreme Court and has authored a book titled ‘Demons and Demigods’, supporting the abolition of death penalty.