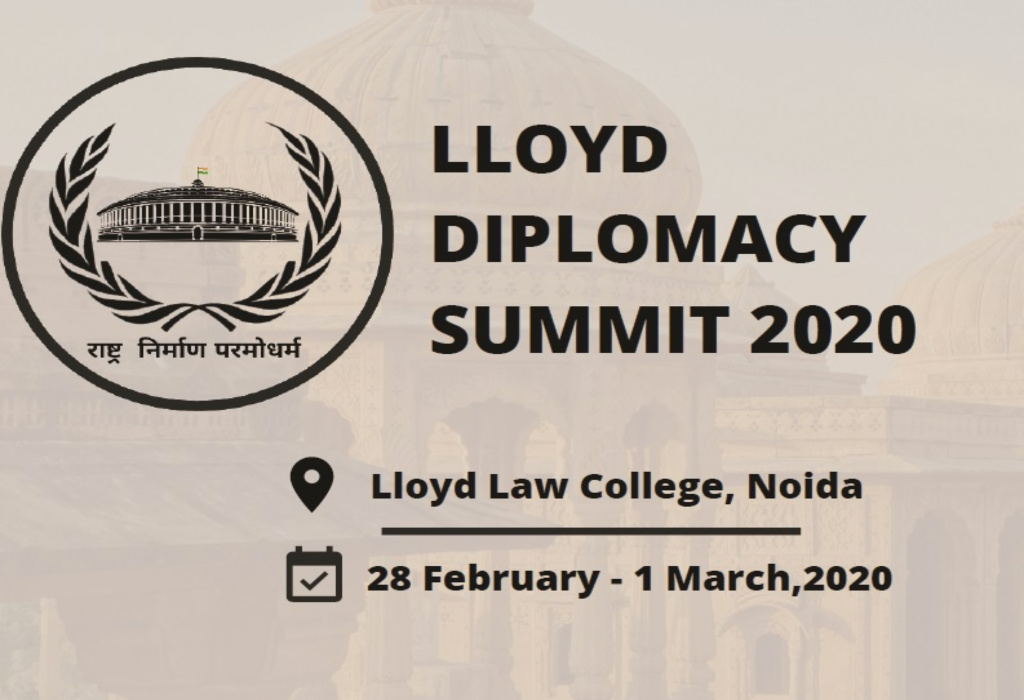 BCI and Law Colleges to ensure internships for students

The Bar Council of India (BCI) has assured the Delhi High Court that henceforth, the council and the law schools will be responsible to provide and make arrangements for internships to students. The assurance from the council came when the court was hearing the suo motu proceedings of the Sushant Rohilla suicide case. Rohilla, a student of Amity Law School, committed suicide in 2016 when he was barred from appearing in the semester examination due to lack of attendance. The court has also asked for a list of all senior lawyers who have agreed to provide internships to law students, in terms of Rule 26 of Part IV, Schedule III (Concerning the Legal Education in India) of the BCI Rules.

National Law University and Judicial Academy, Assam (NLUJAA) has announced the second edition of Vox Anatolis National Moot Court Competition, 2020. Vox anatolis means voice of the east. Last March, when the rest of India was relatively oblivious to it, they had made the constitutionality of the Citizenship (Amendment) Act the subject of the moot court competition.

This time the subject is the NRC and the rights of detained foreigners, which is perhaps the next big conundrum that is going to appear in the legal and political horizon of India. The moot court competition is open to all students enrolled in a fulltime undergraduate law course provided by a recognised college/university in India. A participating team should comprise at least two members and not more than three members. In case of a two-member team, one of the speakers will be allowed to take the researchers test. The competition is scheduled over March 6 to 8, 2020.

The Chembur Karnataka College of Law, Mumbai, is organising its first Hon’ble Justice Shivaraj V. Patil National Moot Court Competition. The competition aims to provide law students a better understanding of law, along with providing them a platform to showcase their legal proficiency in front of legal experts. The competition is scheduled over, February 15 to 16, 2020.

Loyd Law College, Greater Noida, is hosting its first diplomacy summit from February 28 to March 1, 2020. The summit aims to provide students a platform for constructive debate through committees modelled after the Lok Sabha, Prime Minister’s Cabinet, the United Nations Human Rights Commission, the United Nations General Assembly and so on.

The students can be part of these committees as delegates and discuss burning issues such as the Citizenship (Amendment) Act, cross border terrorism, disarmament in 21st century, protection of women and children in armed conflict, and other similar matters of national and international importance. Students can win prizes worth Rs 60,000.