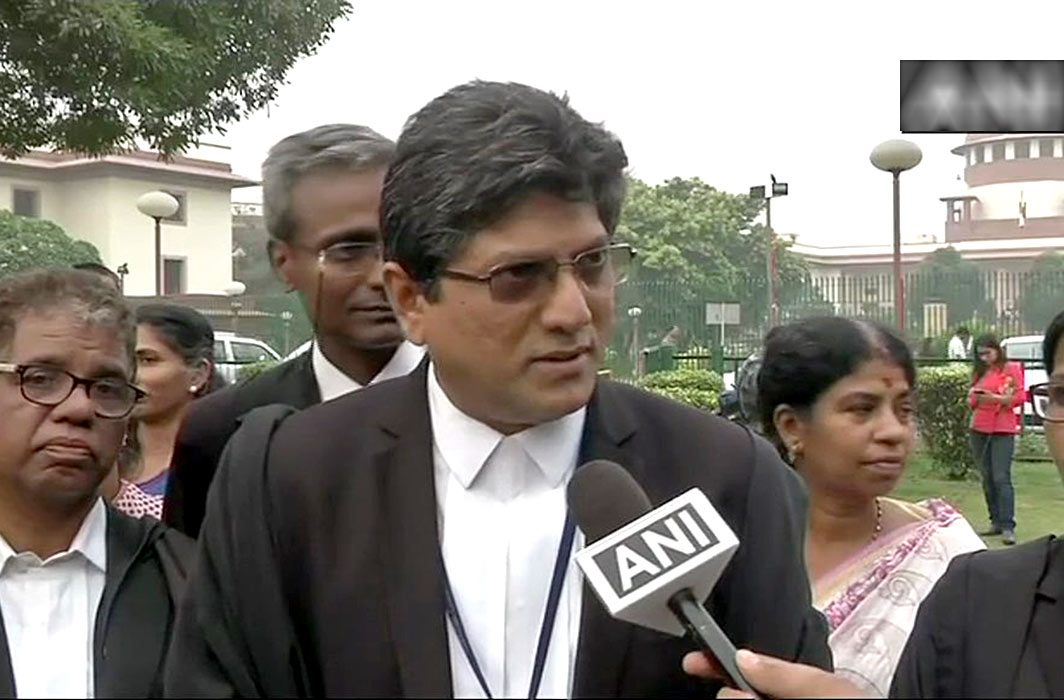 Mr. Mathews in his letter said that “If selection to the august office of the judge of the High Court is made upon the vacancies being duly notified and applications being invited from all eligible candidates, with a further opportunity to the public at large to make any complaints or objections of the candidate so selected, in other words, had the selection process been transparent, seemingly atleast on the basis of merit, the allegation that Mrs. Alka Bhatnagar, though not deserving to be elevated, is  elevated only because of her being the mother-in-law of a sitting Supreme Court judge’s son , may not be discredited to be nepotism”.

The allegations in the letter are that many of the lawyers who have been recommended are not eligible or deserving candidates, but are recommended only because of their kinship and other connections. He further elaborated by giving an example as one of the candidates, namely, Mrs. Alka Bhatnagar, is the mother-in-law of Hon’ble Mr. Justice Naveen Sinha’s son.

“As the President of the National Lawyers Campaign for Judicial Transparency and Reforms, an organization registered under the Maharashtra Public Charitable Trust Act, and as one who is leading a campaign which has thousands of members as participants in different parts of the country, I will be failing in my duty if I hesitate to address this letter. I am in Cochin. I have no connection with Rajasthan except through lawyers and activists. I am sure even my adversaries would not attribute any kind of malice for I do not know any one of the 17 lawyers recommended for elevation, much less even heard of them. What I heard from certain sources, on the face of it, is very disturbing”, said Mr. Nedumpara.

Thereafter, he pointed out that in the Dark Ages, the Popes had appointed their nephews as their successor. Blood is thicker than water. Kinship is the greatest of all bonds among us humans. Even the noblest of men and women in power are not immune from the sin of nepotism. He added that the perception of the common man is that collegium is nothing but a synonym of nepotism and kinship. Could the common people be found fault with for that? The perception is that the majority of the past, present and future Chief Justices owe their office to their kinship and the common perception is that merit alone will not make you eligible for appointment as a judge of the High Court before the age of fifty. What is needed is a godfather to sponsor you.

Therefore, he concluded by making a remark that primary qualification of a judge is to be born in the family of judges and prominent lawyers or powerful politicians.

Mr. Mathews views on Justice Krishna Iyer in the letter; –

“I still remember vividly, an article of Justice Krishna Iyer which I read in the year 1994 shortly after the Judges 2 case. While the elite class of lawyers in Delhi celebrated the judgment, Justice Krishna Iyer foresaw that it would lead to nepotism and oligarchy. I had only a very limited association with Justice Justice Krishna Iyer. I had the good fortune to discuss these issues with that great soul. What was to my disbelief was that even Justice Krishna Iyer was fearful of criticizing the judges, he told me that it leads to so much of hostility. If Shri Krishna Iyer himself was so fearful of the hostility that he would invite, how much more fearful would I be when i speak against the collegium/nepotism. What gives me the strength is the faith in the God of truth. Fear not in speaking the truth, because ultimately, it will prevail. The reason I address this letter is that I have certain amount of faith in the judges”.

Did you find apk for android? You can find new Free Android Games and apps.
Share
Facebook
Twitter
Pinterest
WhatsApp
Previous articleDon’t Deny Hospital Admissions To Even Suspects That Are Not Proved COVID19 Positive: Delhi Govt
Next articleBombay HC Proposes List Of Advocates To Supreme Court For Elevation As Judges Of High Court