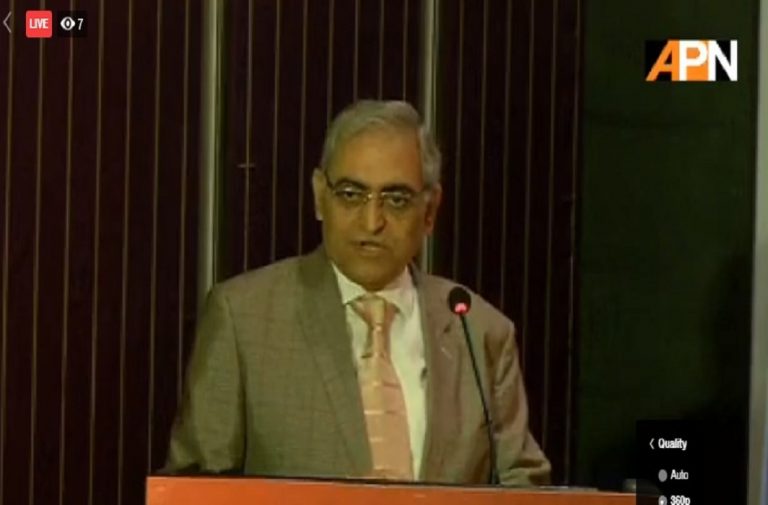 The process of Arbitration, Conciliation and Mediation has become cost-effective medium of resolving disputes and the recent amendments to the Arbitration and Conciliation Act of 2015 have been responsible for making this possible with minimal court intervention.

This view was expressed by P K Malhotra, the former union law secretary in his welcome address at the Legal Leadership conclave being held in Bangalore and hosted by the India Legal group. The theme for the conclave is “Challenges and Future of Arbitration and Mediation in India”. He however conceded that there are still many difficulties in implementing the arbitration, conciliation and mediation mechanism in India.

The one day conclave is being attended by legal luminaries from across the country and include former supreme chief justices and justices as well as the CJ’s and justices from high courts apart from senior lawyers and others associated with the legal profession.