Legal leadership Conclave is a series of discussions and events being held nationwide on a wide range of contemporary legal issues with the participation of sitting judges of the Supreme Court and High Courts and several other legal luminaries and thought leaders under the banner of ENC Group.

In continuing with this tradition, we launched the western chapter of Legal Leadership Conclave at St Regis Hotel Mumbai on April 27, 2019 (Saturday), with the Insolvency and Bankruptcy Code (IBC) as the topic for discussion.

The first-ever conclave of the India Legal Research Foundation held in Ranchi took a long hard look at the reasons why “Access to Justice” still eludes the poor and powerless. Read More…

Bengaluru Theme : Challenges , Future and Scope of Arbitration and Mediation in India

Although an emerging global powerhouse, India lags far behind most developed economies when it comes to ease of resolution of disputes, a key catalyst for economic growth. In our bid to emerge as a $5 trillion economy, it is imperative that we find ways to address the increasing judicial backlog ease the burden on courts and encourage investor confidence. While we search for newer and more efficient solutions, the case for bolstering alternative dispute resolution mechanisms, if there ever needed to be one, has never been stronger.

The laws relating to arbitration, mediation and conciliation have been on the statute books for over two decades now, but we are yet to fully reap their benefits. Recently, Parliament passed the New Delhi International Arbitration Centre Bill to set up an independent and autonomous regime for institutionalised domestic and international arbitration. But a considerable distance needs to be travelled if we are to turn India into an international arbitration hub competing with the likes of those in Singapore, London and Paris. With this conclave, India Legal aims to bring together various stakeholders to discuss and evaluate how this turnaround can be achieved. 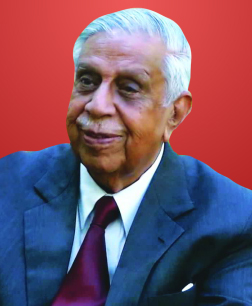 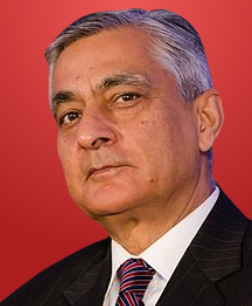 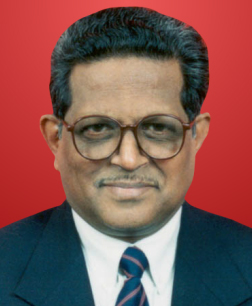 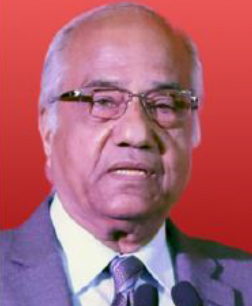 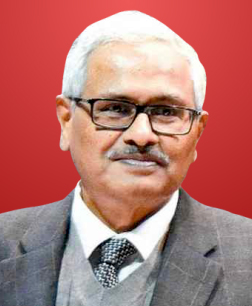 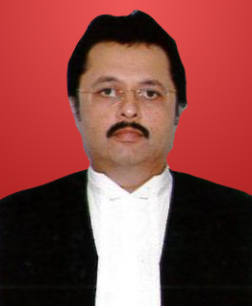 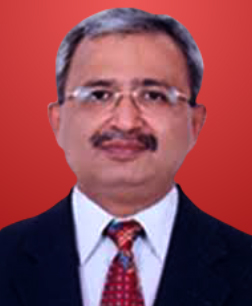 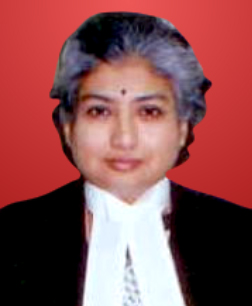